Sasha Pivovarova was born in Moscow, Russia. As a child, she always dreamt of becoming a movie star or an artist. She started taking art classes at age 6, and then went on to study art history at the University of Moscow. She took courses at the St. Petersburg New Academy of Fine Art with Igor Visnyakov, Egor Ostro, Sergey Bugaev "AFRIKA”, Geogi Gurianov and heard the lectures of Timur Novikov. The University of Moscow’s art program was well suited for Sasha as it drew her interest towards Expressionism, Symbolism and Post Expressionism.

Sasha began modeling in February 2005 when a photographer friend from New York introduced her to IMG. Two weeks later she opened for the Prada show in Milan. Within just one year of modeling, she had appeared on the cover of two issues of Italian Vogue. She still consistently appears in the most prestigious fashion magazines, including Vogue (American, Italian, French, British, Japanese, Chinese), W, Harper’s Bazaar, i-D, POP, Self Service, V and Numéro. She has worked with renowned photographers Steven Meisel, Peter Lindberg, Michael Thompson, Mario Sorrenti, Nathaniel Goldberg, Craig McDean, Inez & Vinoodh and Paolo Roversi.

In addition to starring in campaigns for Tiffany and Co, John Galliano, Longchamp, the Gap, Pringle of Scotland, H&M, Miu Miu, Just Cavalli, Rag & Bone, HUGO by Hugo Boss, Juicy Couture Fragrance, and Alberta Ferretti, Sasha also maintained one of the longest running Prada exclusives, which lasted 7 seasons. She is currently the face of and is currently featured in campaigns for Prada Fall and Resort.

Through her modelling, Sasha travels extensively and loves getting to visit local museums, exhibitions and studios of her artistic friends. She uses her free time to paint, and is particularly interested in Symbolism referencing Gaston Bussiere, Odilon Redon and Pierre Puvis de Chavannes. Sasha’s paintings have been displayed in galleries in Paris and have been published in French Vogue.

Her husband, Igor Visnyakov, continues to be a source of her work and inspiration. Together they share ideas and explore creative direction, and Sasha has posed for him since they first met in 2005. In May of 2012, their daughter Mia Isis was born.

Most recently, Sasha designed a well-received sleepwear collection for the GAP. Sasha also starred alongside Justin Timberlake and Amanda Seyfried in the time-traveling thriller, “In Time.” 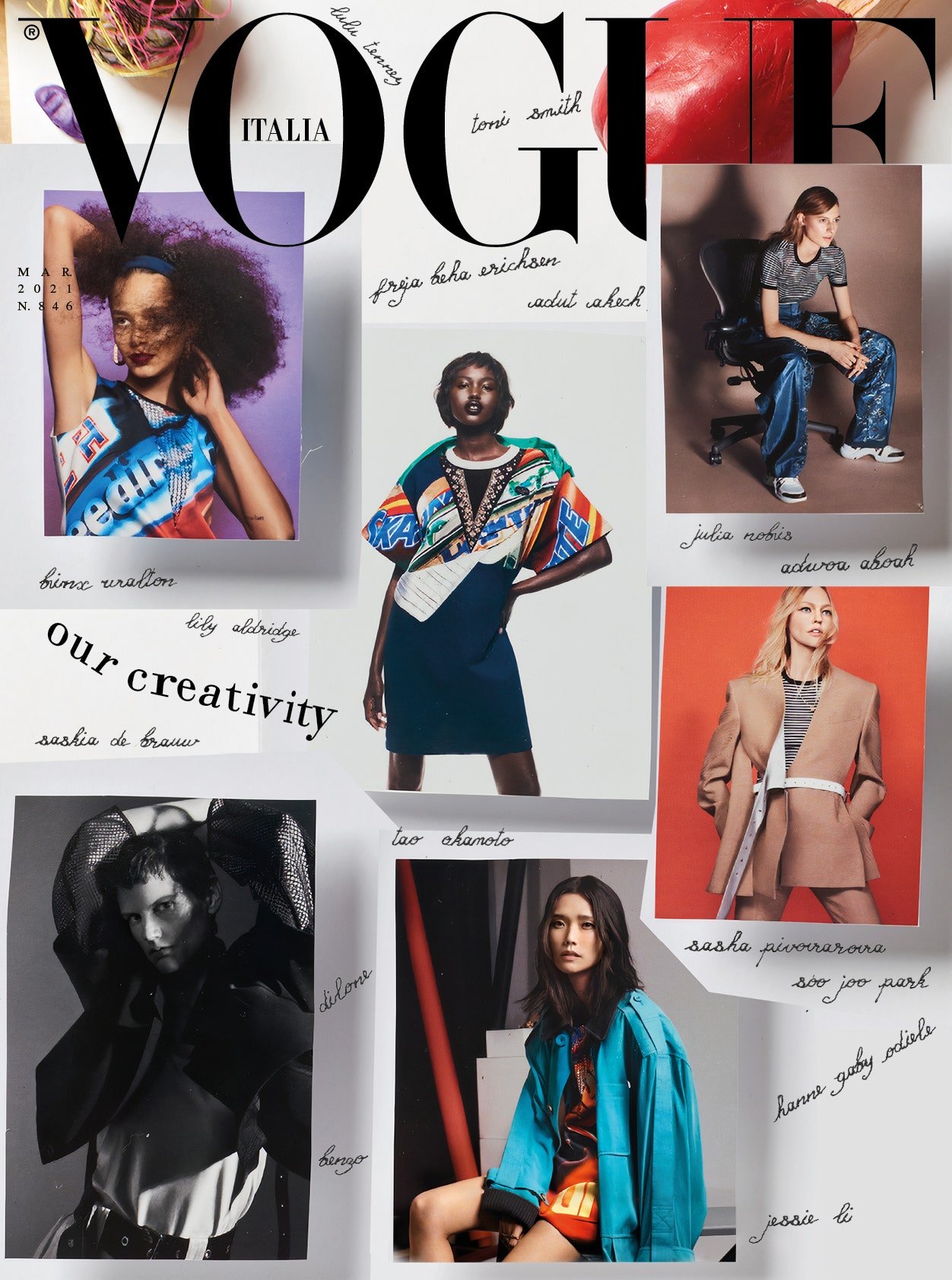 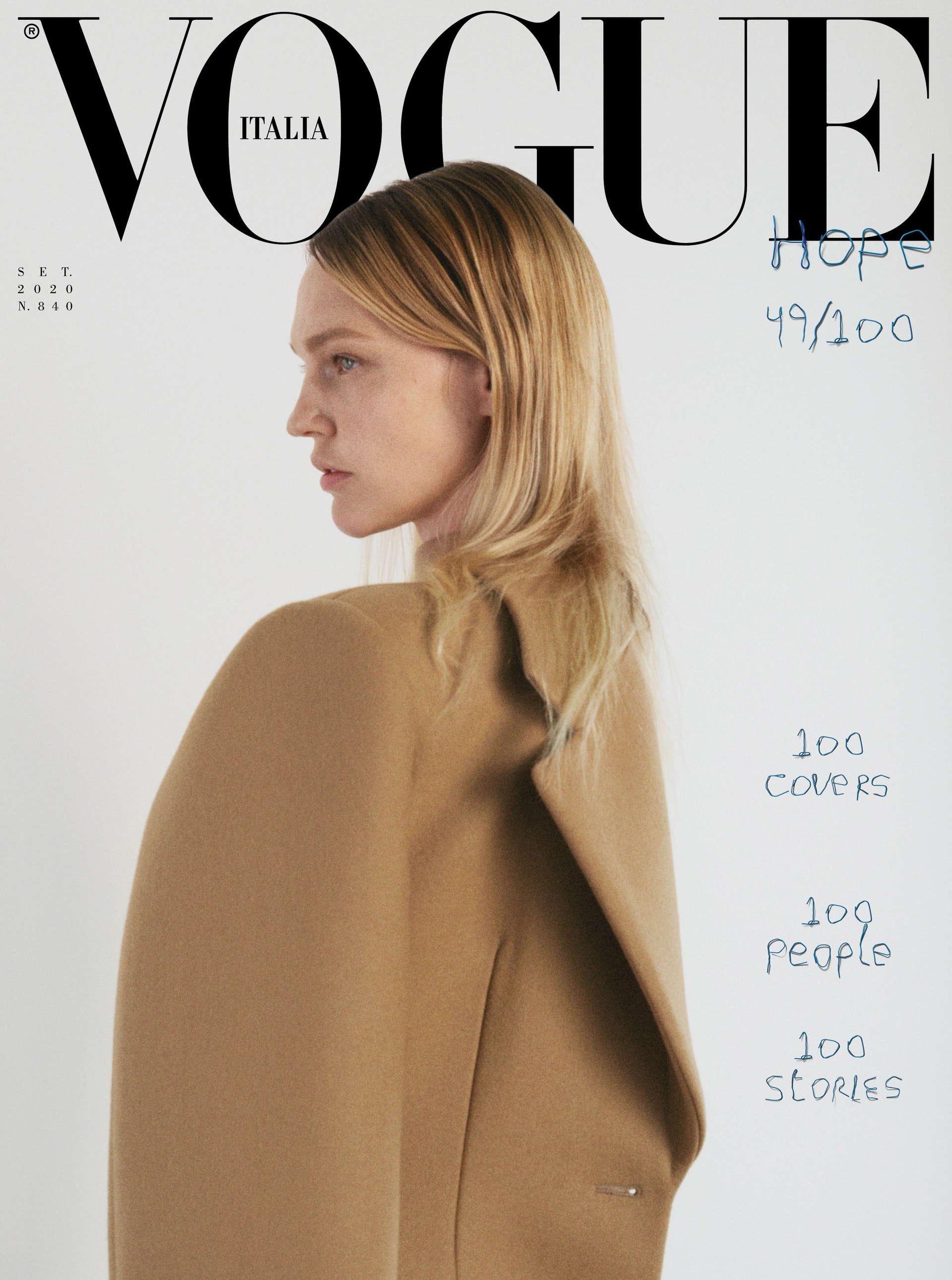 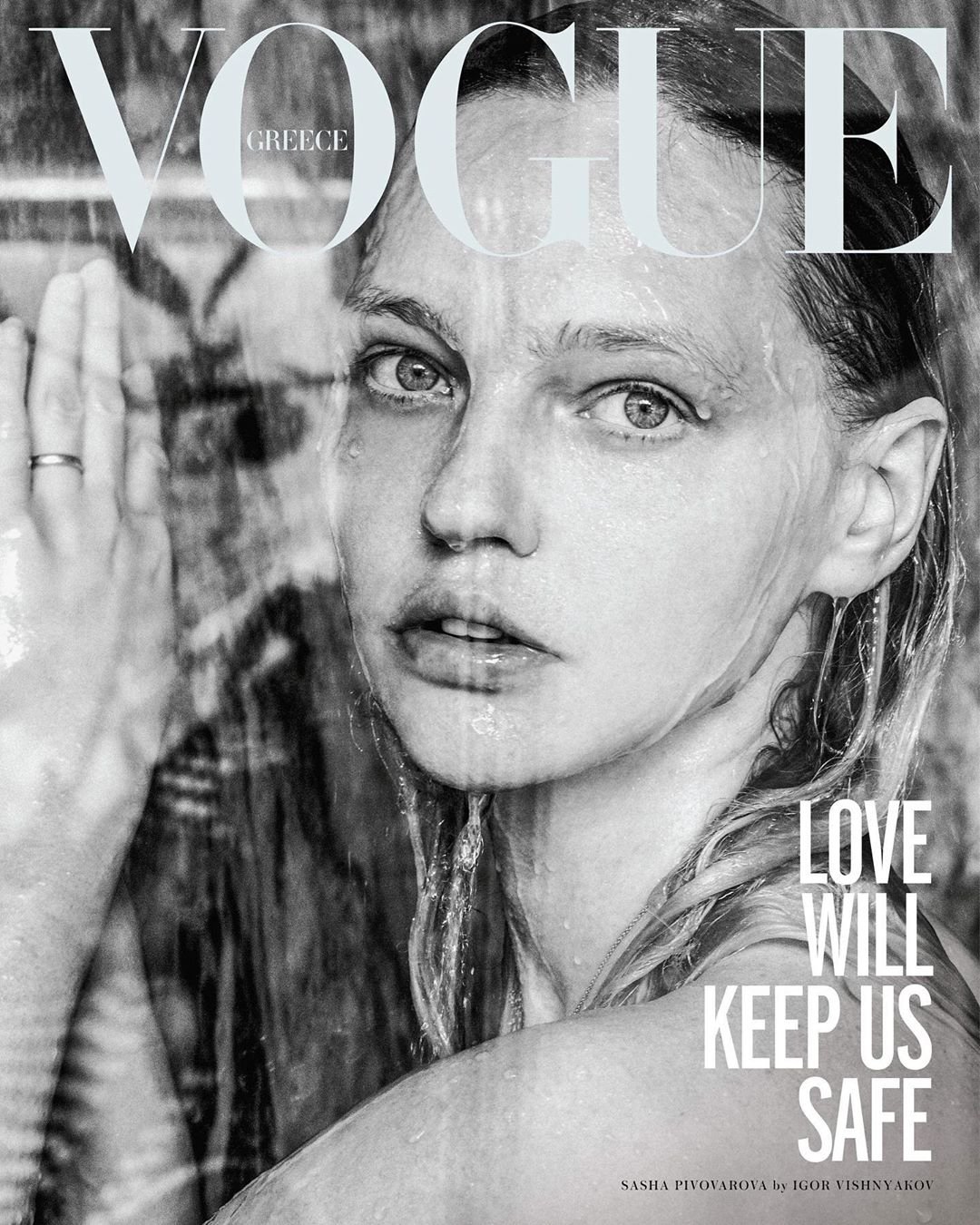 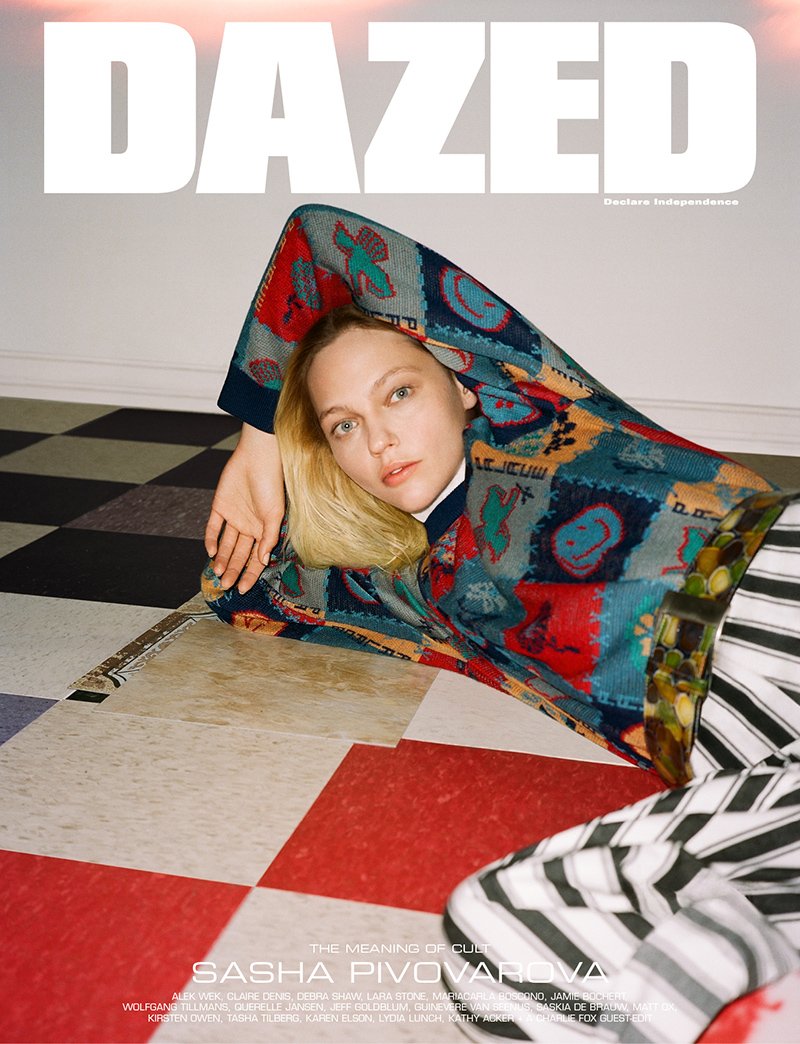 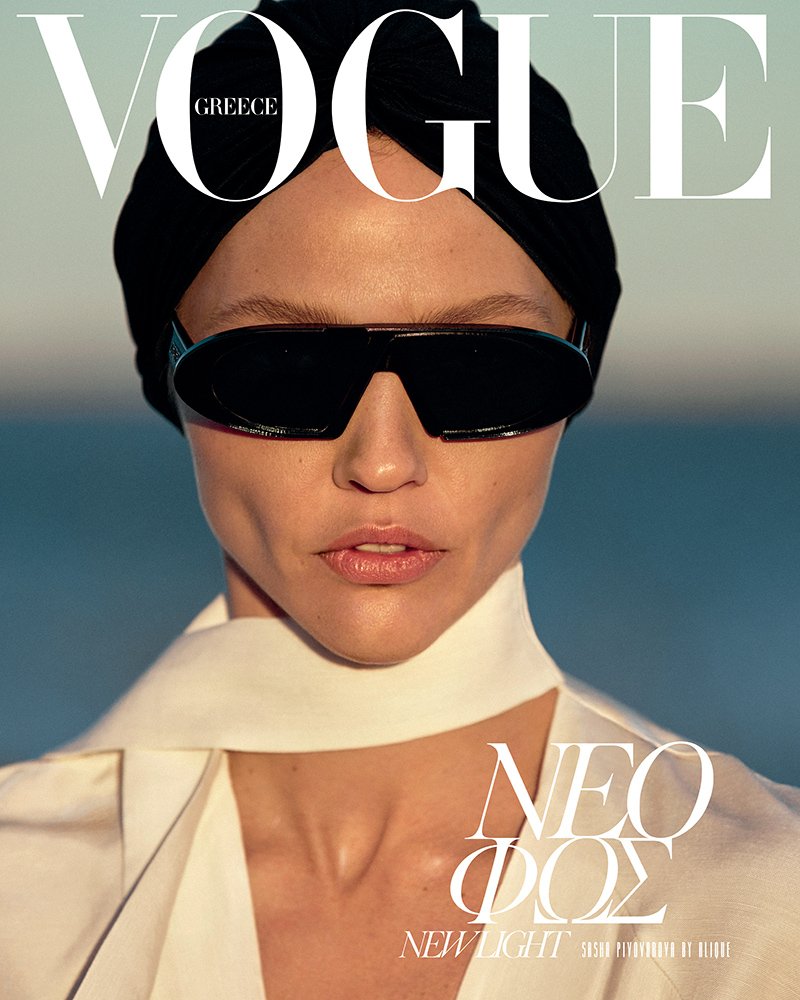 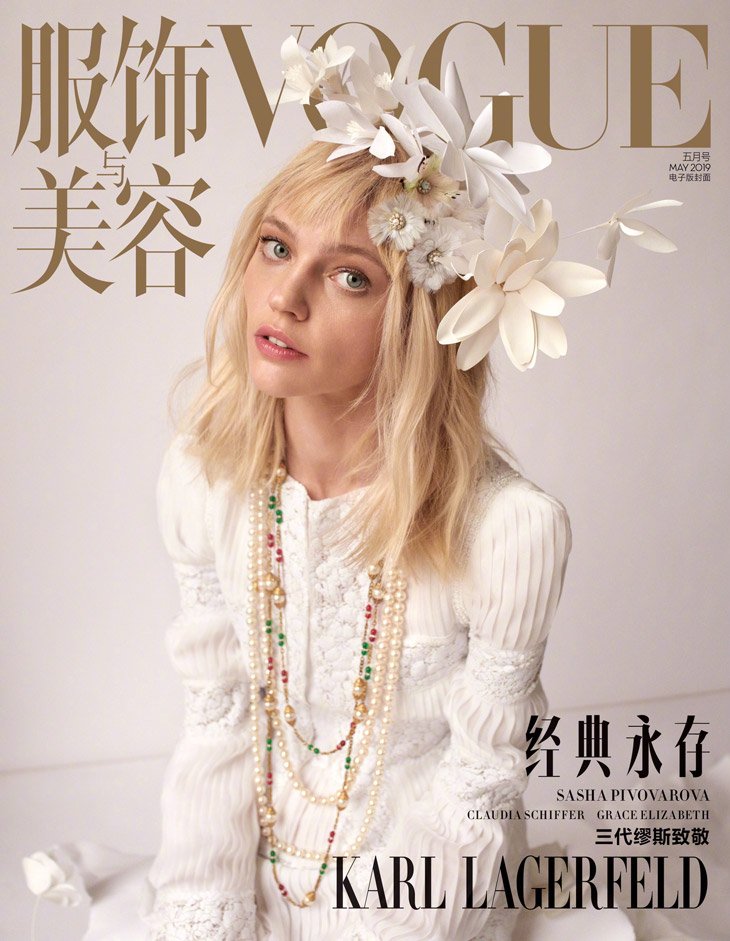 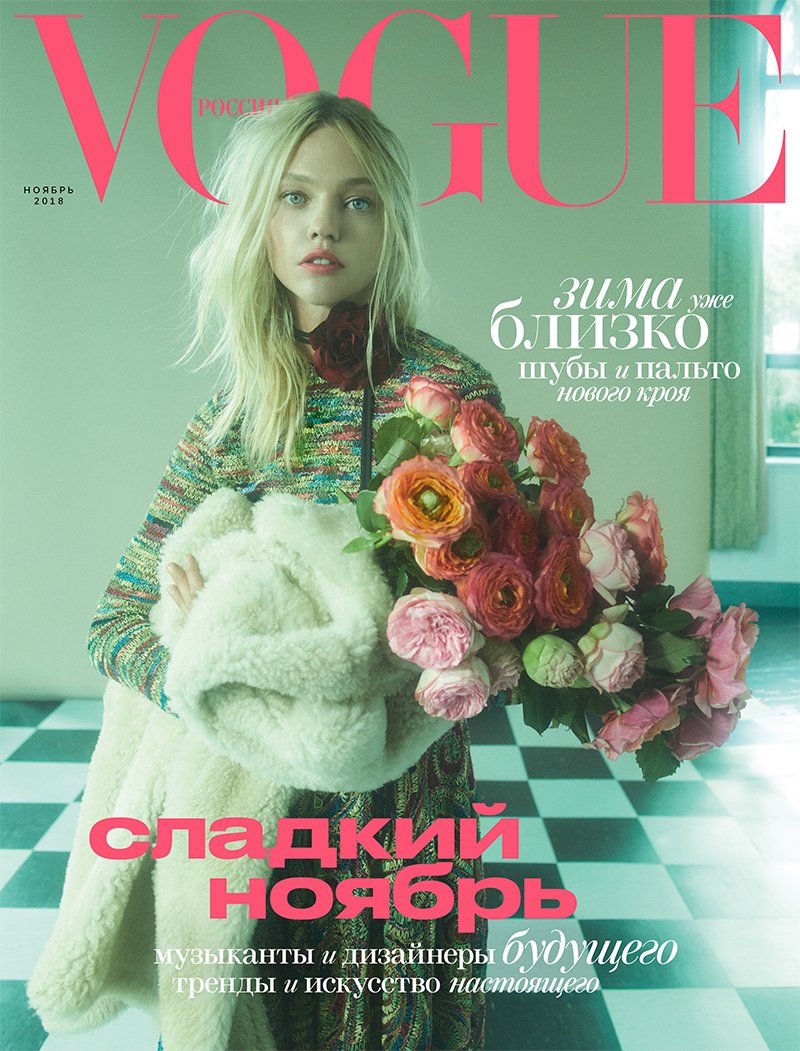 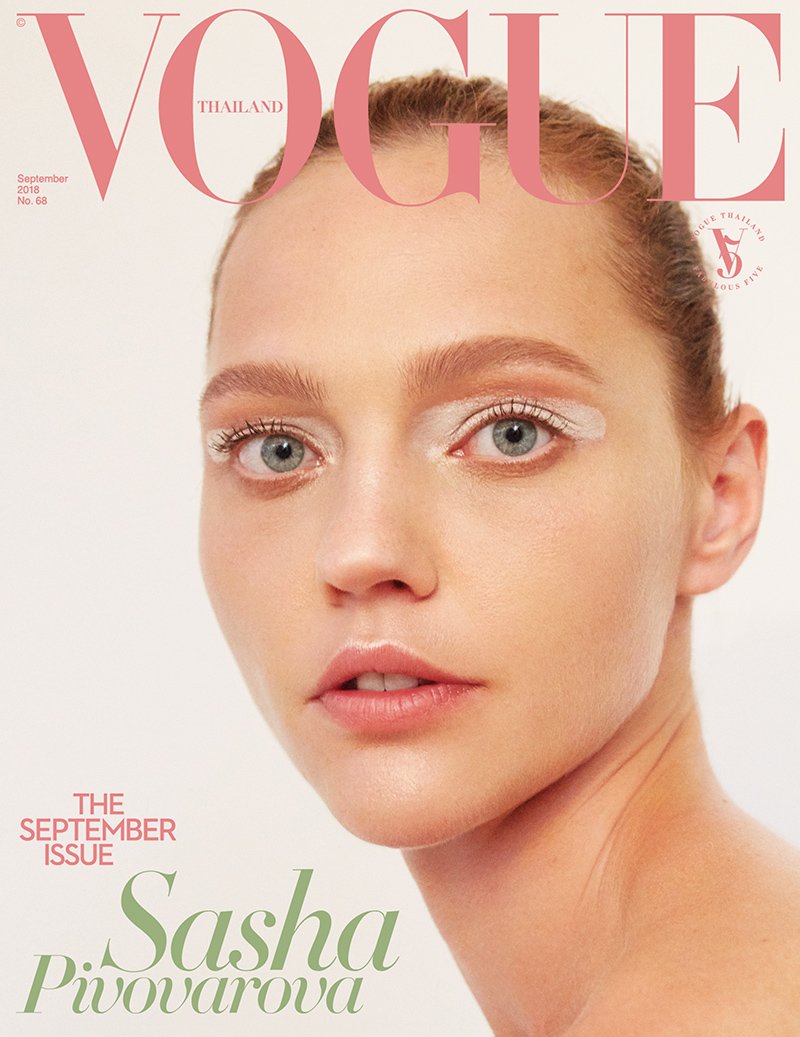 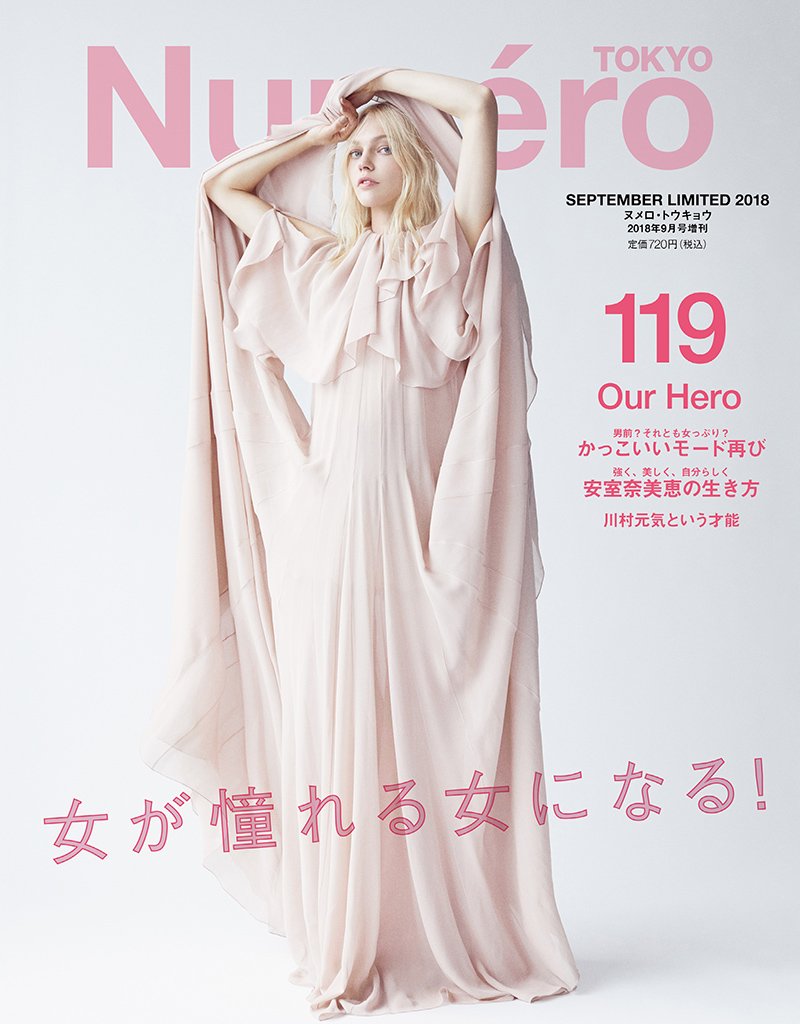 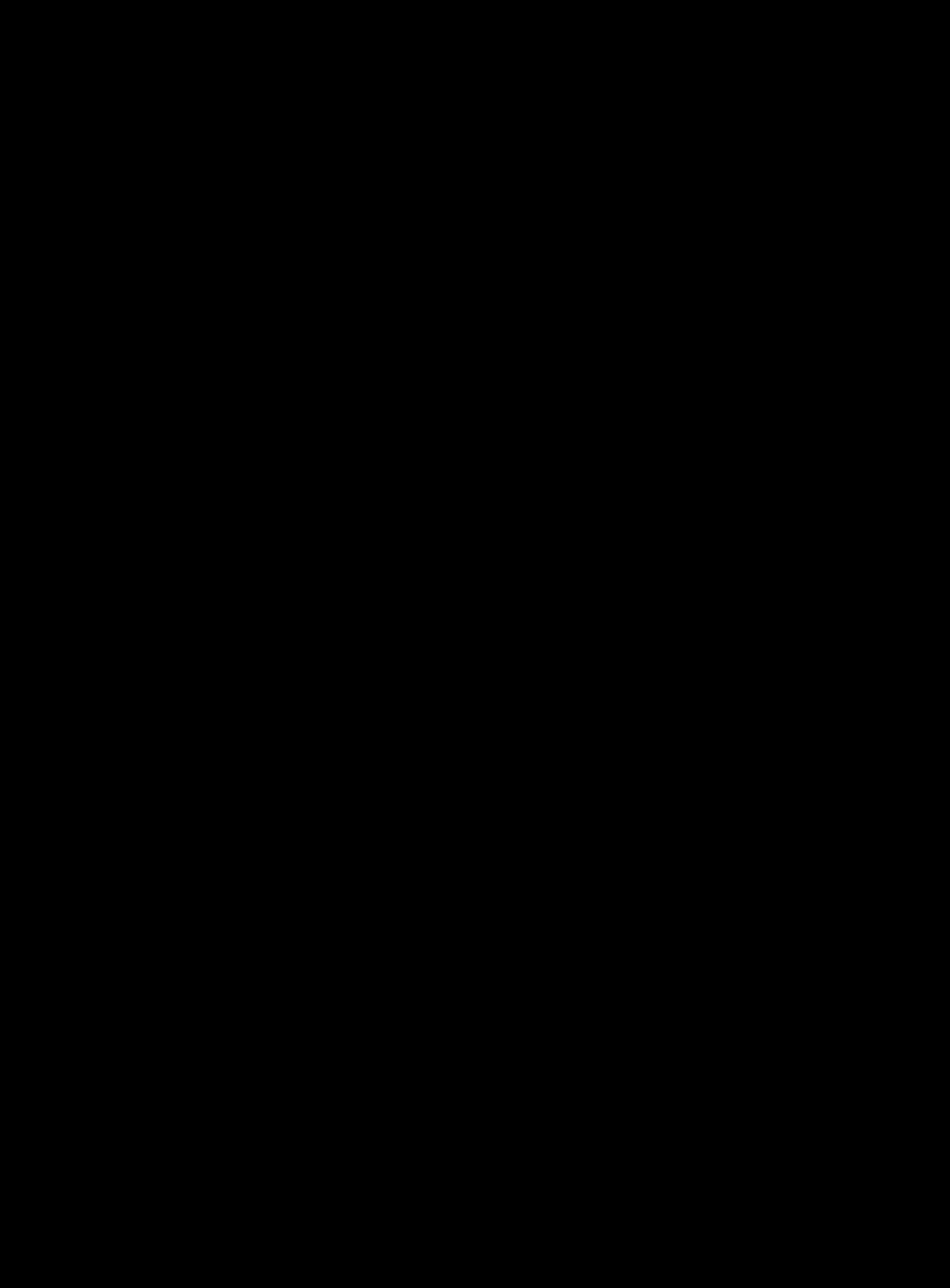 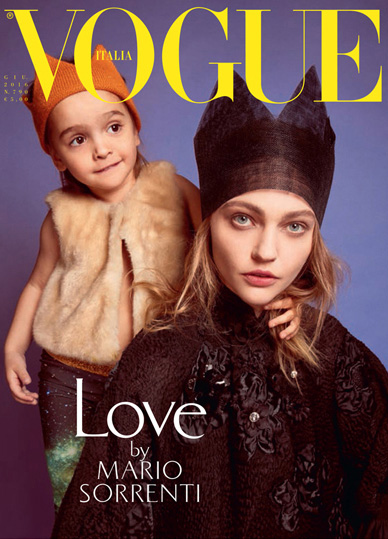 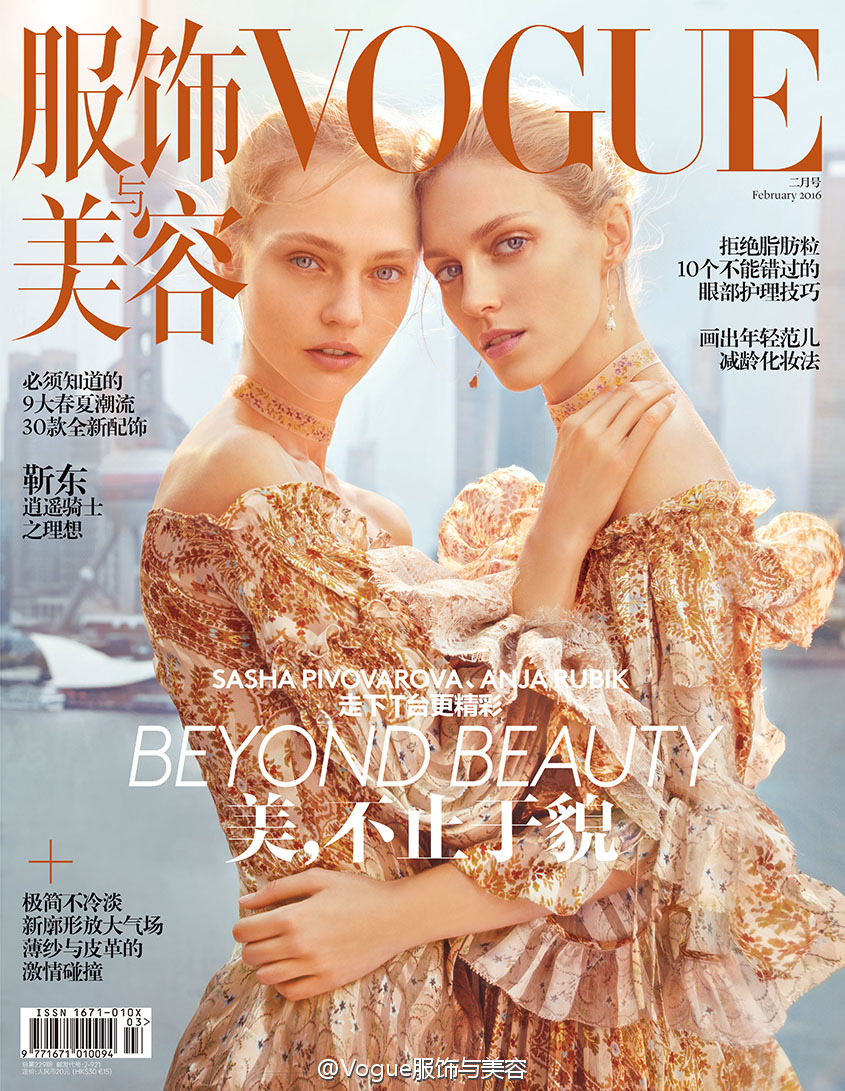 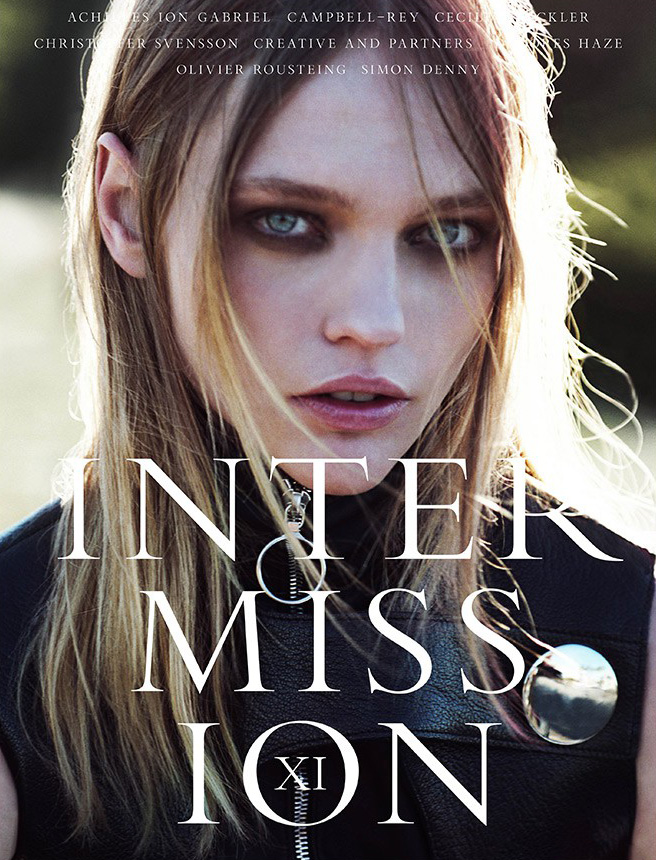 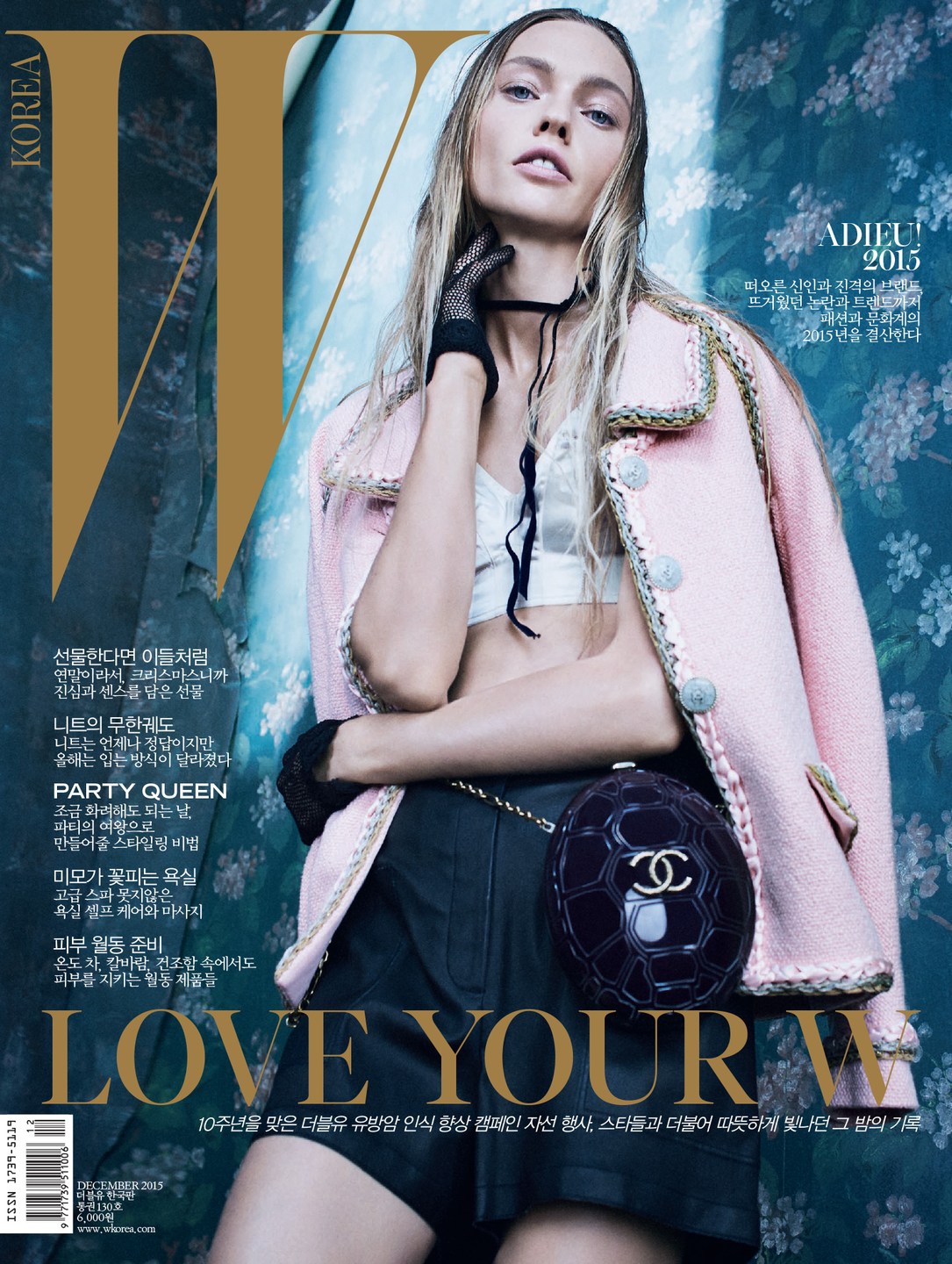 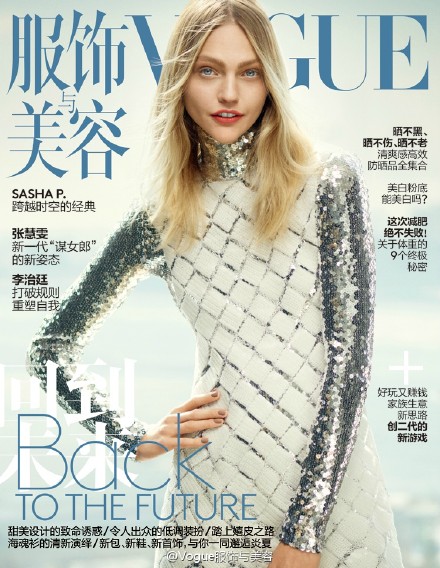 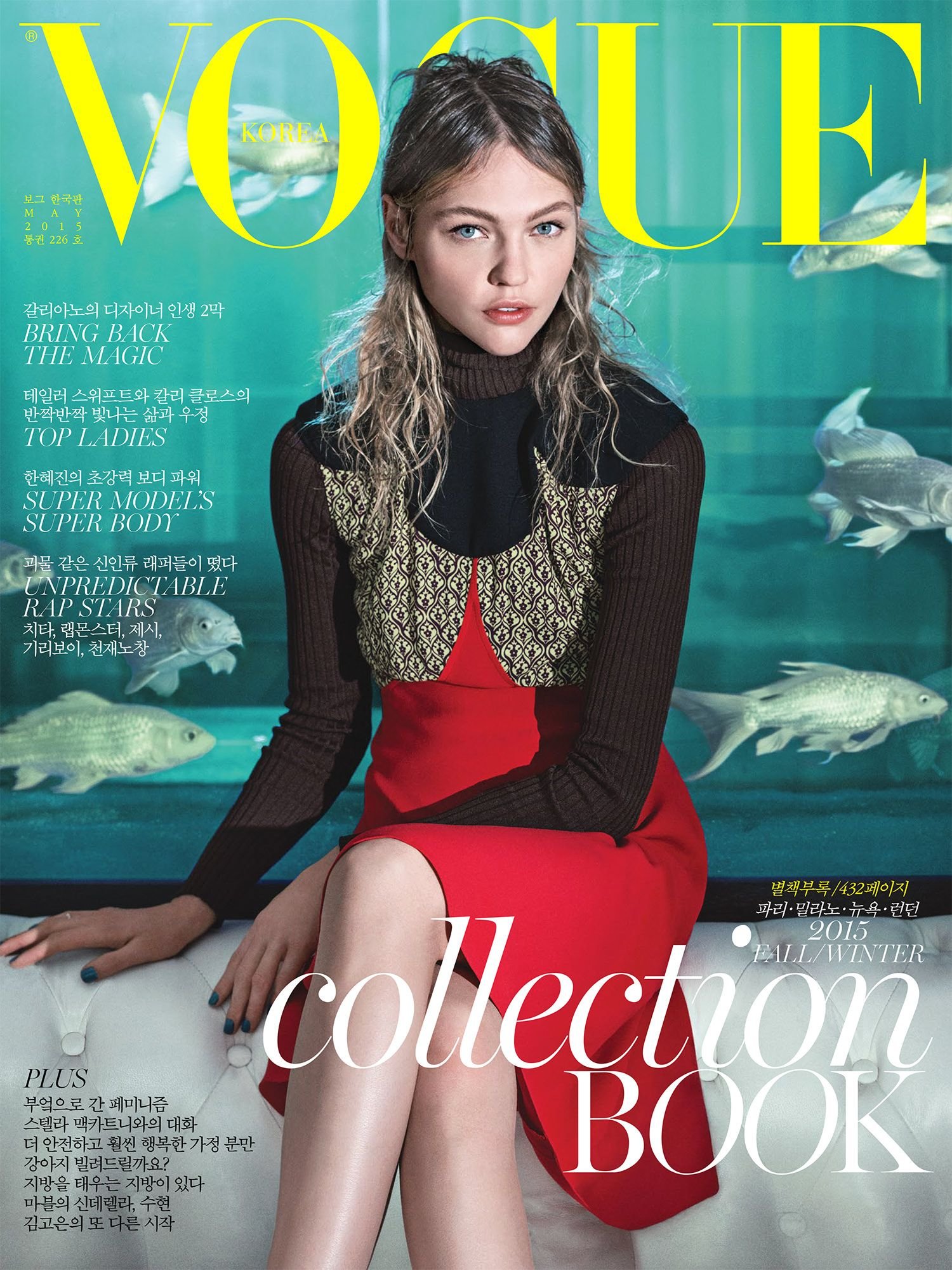 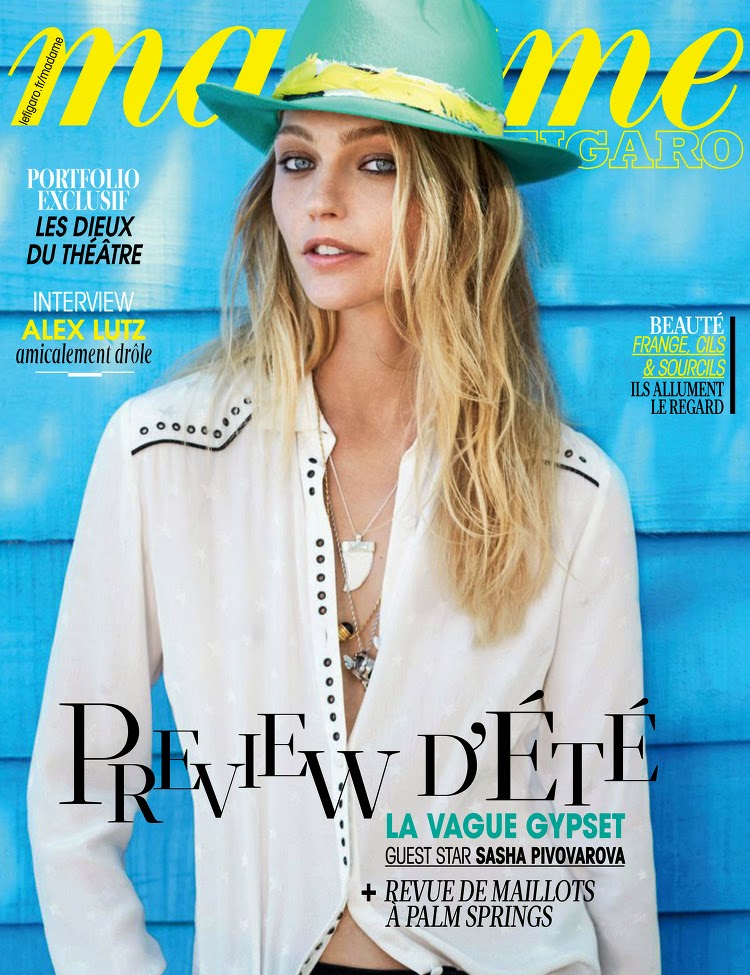 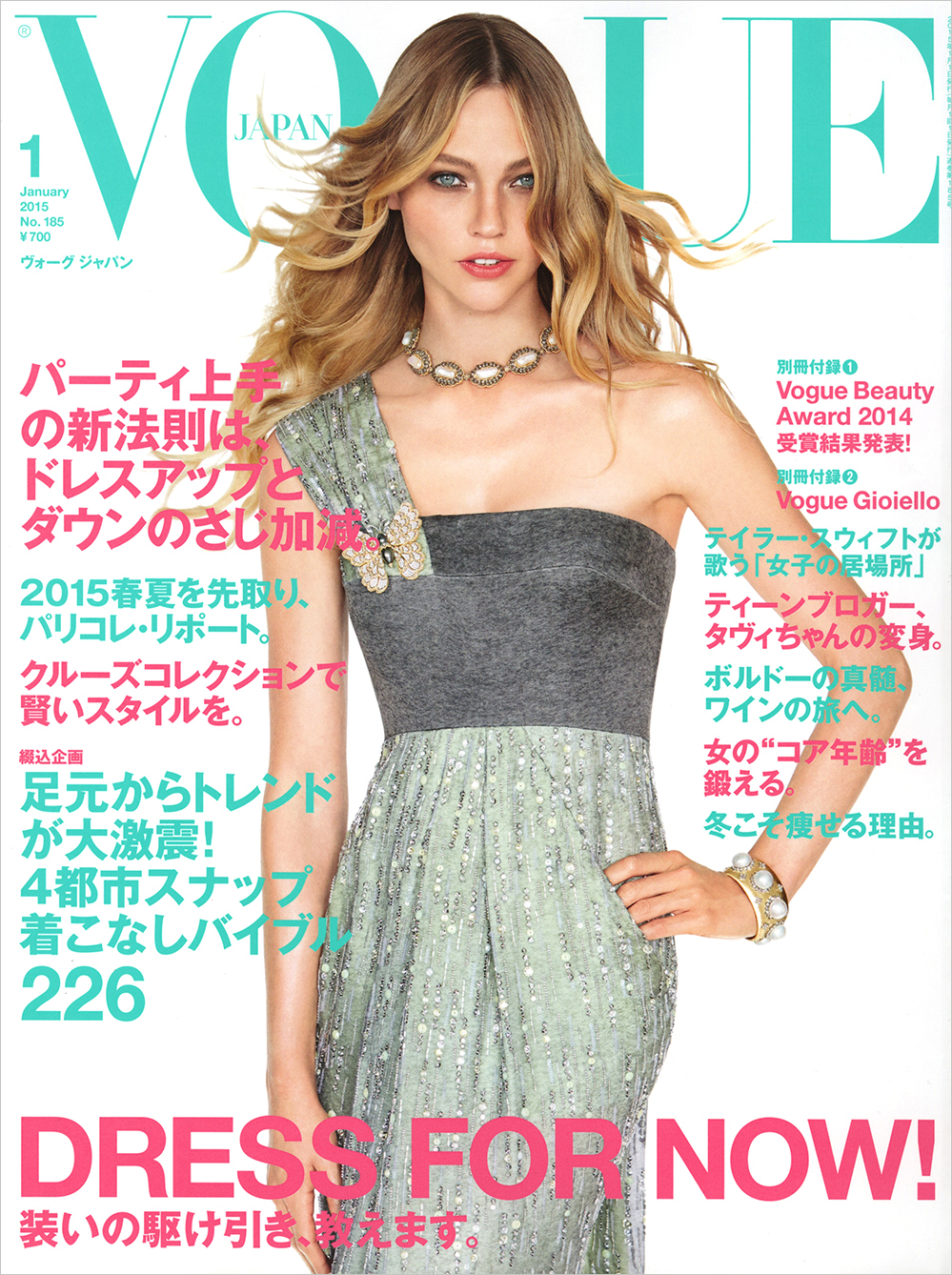 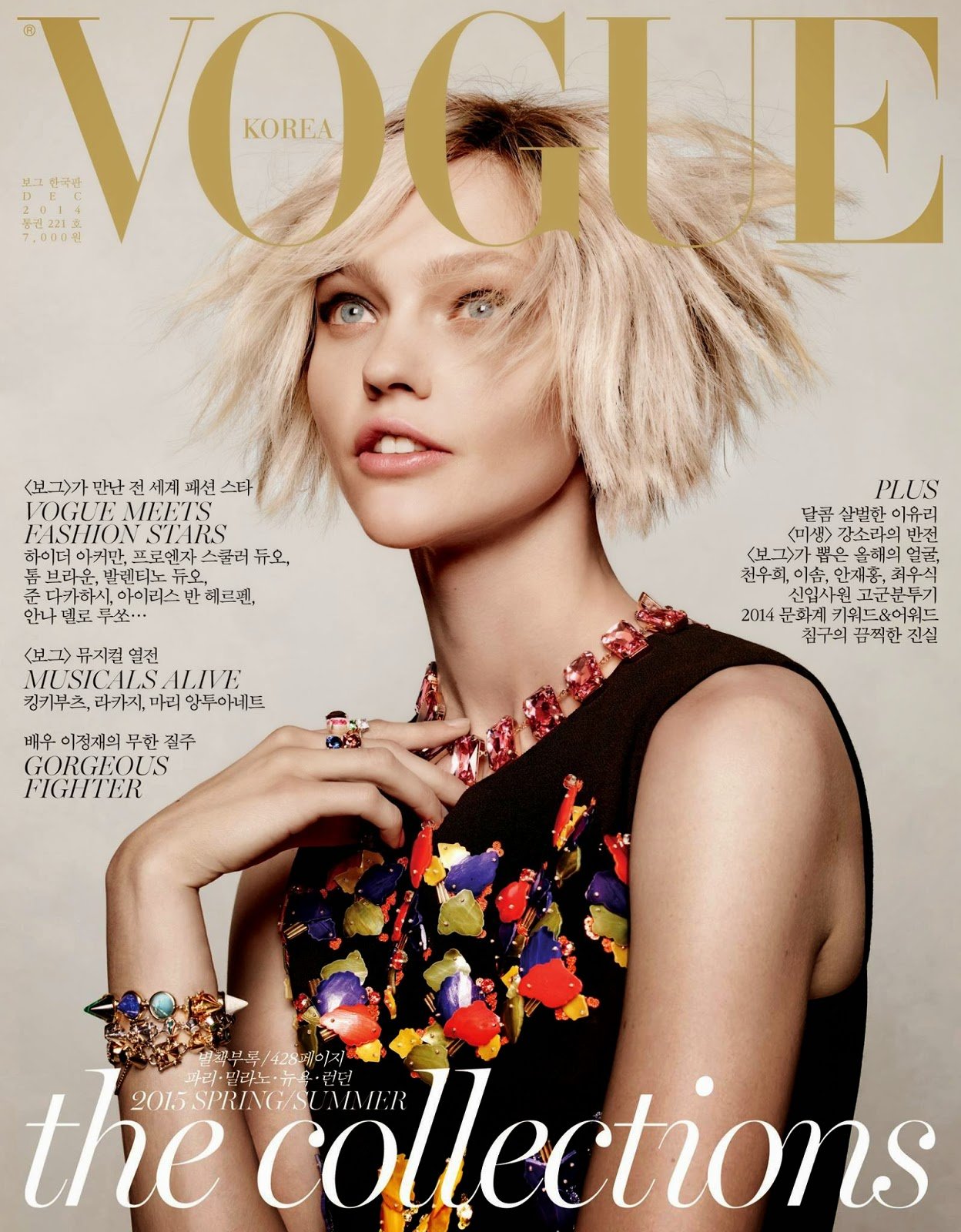