Renowned supermodel Shalom Harlow is a force to be reckoned with. Known as muse to leading industry figures including Irving Penn, Steven Meisel and Karl Lagerfeld, Shalom has graced the runway for many of the world’s leading fashion houses and appeared on countless international covers.

Whether it be a regular in opening or closing shows from Galliano to Yohji, the iconic performance art on McQueen’s runway in 1999 or that viral behind the scenes moment dancing on set for Versace - Shalom is known as a defining face in fashion for good reason.

In 1997, Shalom added acting to her resume. She has featured in films including In & Out, Head Over Heels, How To Lose A Guy In 10 Days, and worked closely with Hollywood mainstays including Michael Keaton and Robert Downey Jr.

Shalom currently studies polarity and biodynamic craniosacral therapy, is learning to facilitate for a pre and perinatal developmental trauma imprints and enjoys practicing and teaching yoga in her free time.

Most recently, Shalom appeared on the runway during Milan Fashion Week for Moschino’s FW2021 show.

Shalom was born and raised in Ontario, Canada and currently divides her time between the mountains of British Columbia, the deserts of California and the high rises of the beloved Big Apple. 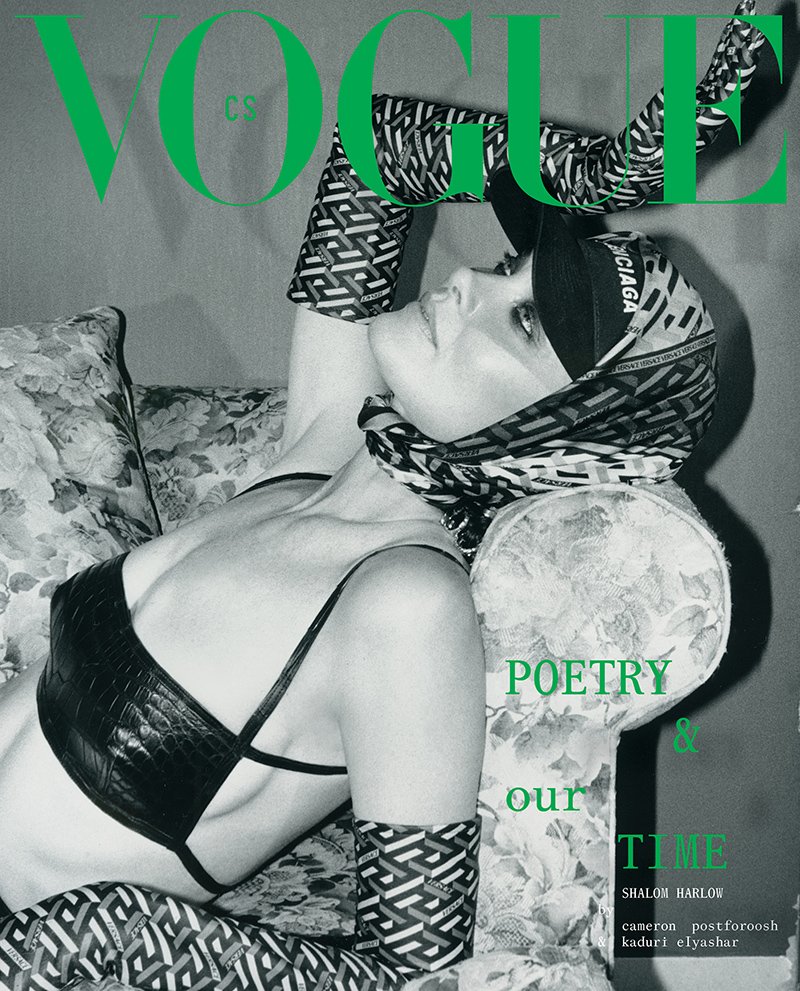 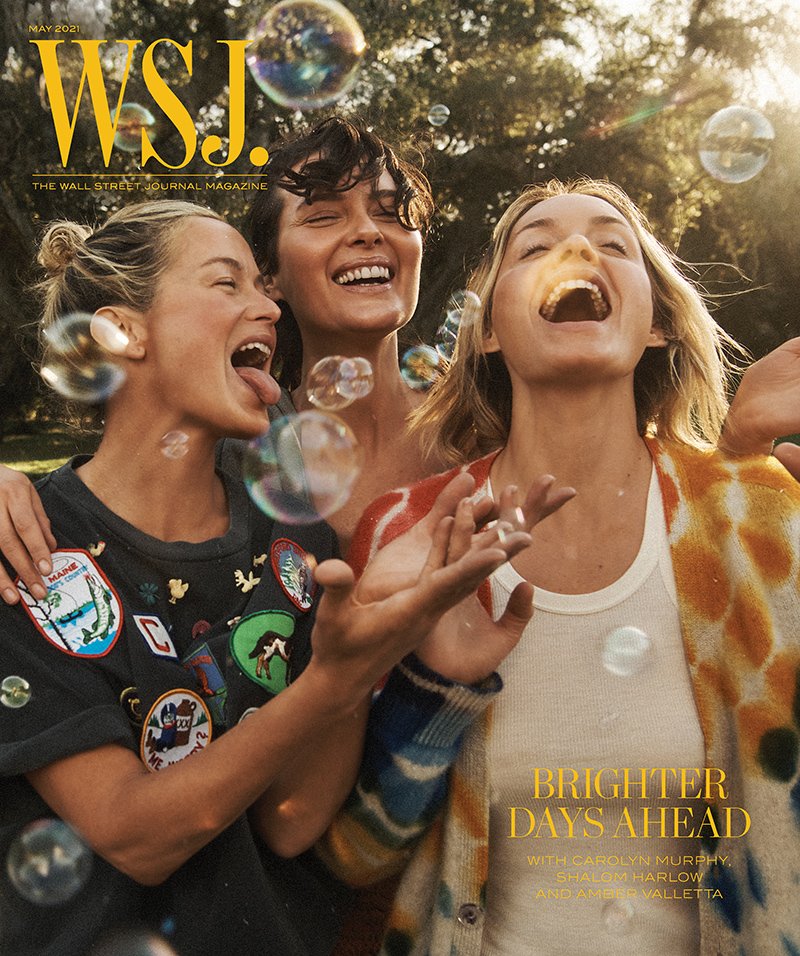