From her classic looks to her pitch-perfect street style, Stella Maxwell is that indelible combination of old-school glamour and down-to-earth sensibilities. To put it simply, she's just cool.

So, it's not surprising that when the  Northern Irish  Belgian-born model appeared on the scene after being discovered on the street in New Zealand where she was attending university, the fashion industry took notice. From becoming a muse for Versace to appearing on the runway for Jeremy Scott, Marc Jacobs, Tommy Hilfiger, Moschino, Brandon Maxwell, Fendi, Chanel, and Miu Miu, to name a few, Stella has become an international sensation in fashion and beyond.

She has appeared in campaigns for Moschino, Hugo Boss, Jeremy Scott, Versace, Alexander McQueen, Karl Lagerfeld, and H&M, and been featured on a variety of covers from multiple international editions of Vogue, including Vogue Japan, Vogue Germany, Vogue Spain, among others, as well as Elle, Numero, Harper's Bazaar, Madame Figaro and the list goes on. Of course, she's also been in spreads across every major fashion publication, including Numero France, British Vogue, Elle, V Magazine, CR Fashion Book, Paper Magazine, W Magazine, and Love Magazine.

Stella embodies the ideal of what the model of today stands for: women as fierce and empowered behind the scenes as they are in front of the camera. It's this authenticity without the loss of elegance that makes Stella so popular, something her incredible 5.4 million followers on Instagram can attest to. " I try to  balance my private life with my public, at the same time I believe you have to really live your life freely and openly so as to lead and  promote ideas through  example. Its so important for young people, well actually not just young, for everyone, to feel confident in who they are as a person, who they truly are , and not who they have been told or taught they should be. I believe the amazing thing about our industry, about fashion, is that we have that opportunity to contribute to the beauty of this world, to the strength of the individual and to promote positive energy."   Stella  has been a powerful advocate for the LGBTQIA+ community. Last year, she was an ambassador for Pride Live's Stonewall Day events, and she uses her visibility to boost profiles of organizations like GLAAD. 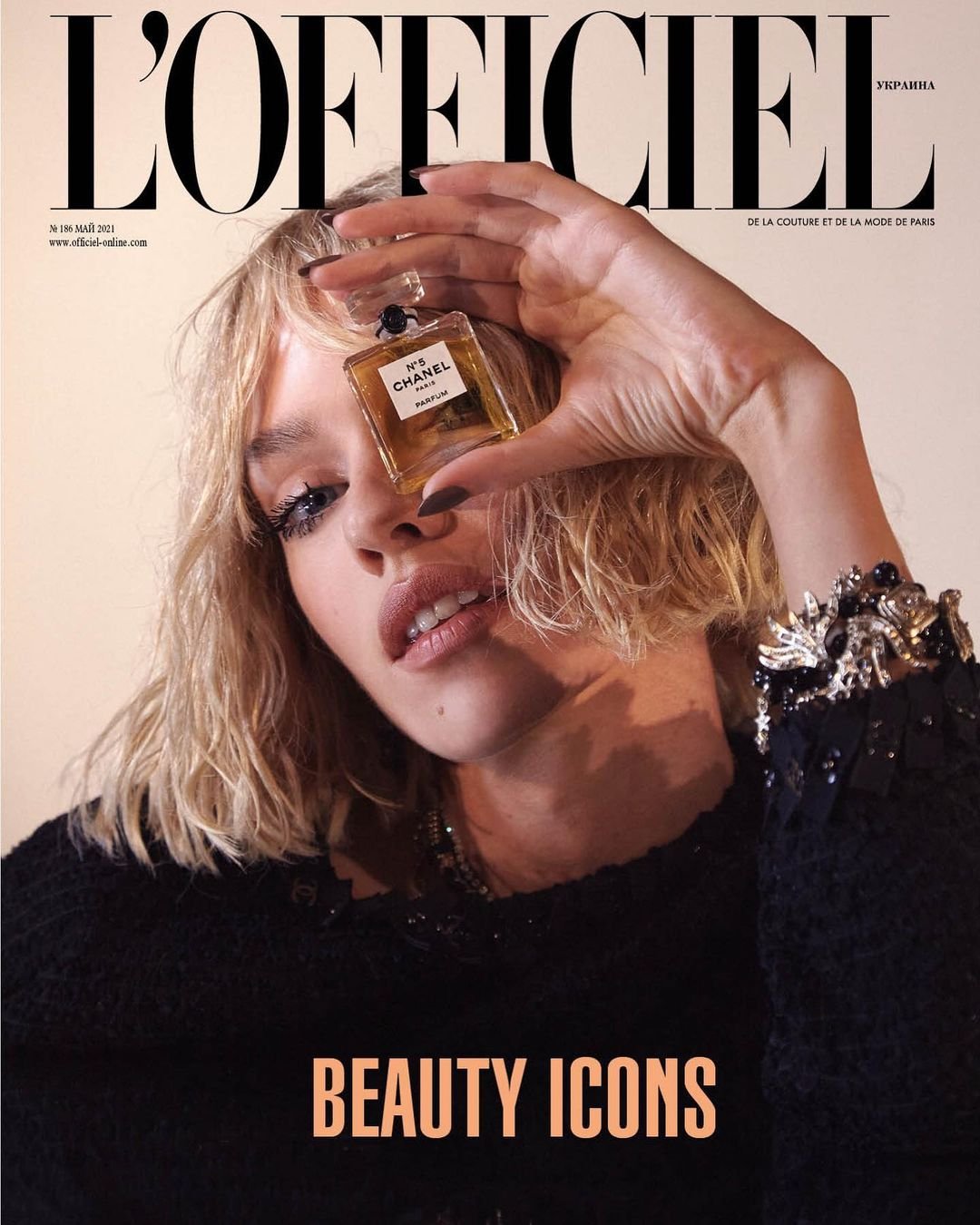