Select credits also include features in CR Fashion Book by Tom Ford, L’Officiel Hommes by Olivier Zahm, in addition to Document Journal, D La Republica, The Times Magazine, and the international editions of Glamour, and Vanity Fair. Most recently, Tara appeared in advertisements for Forever 21, H&M and Lucky Brand. 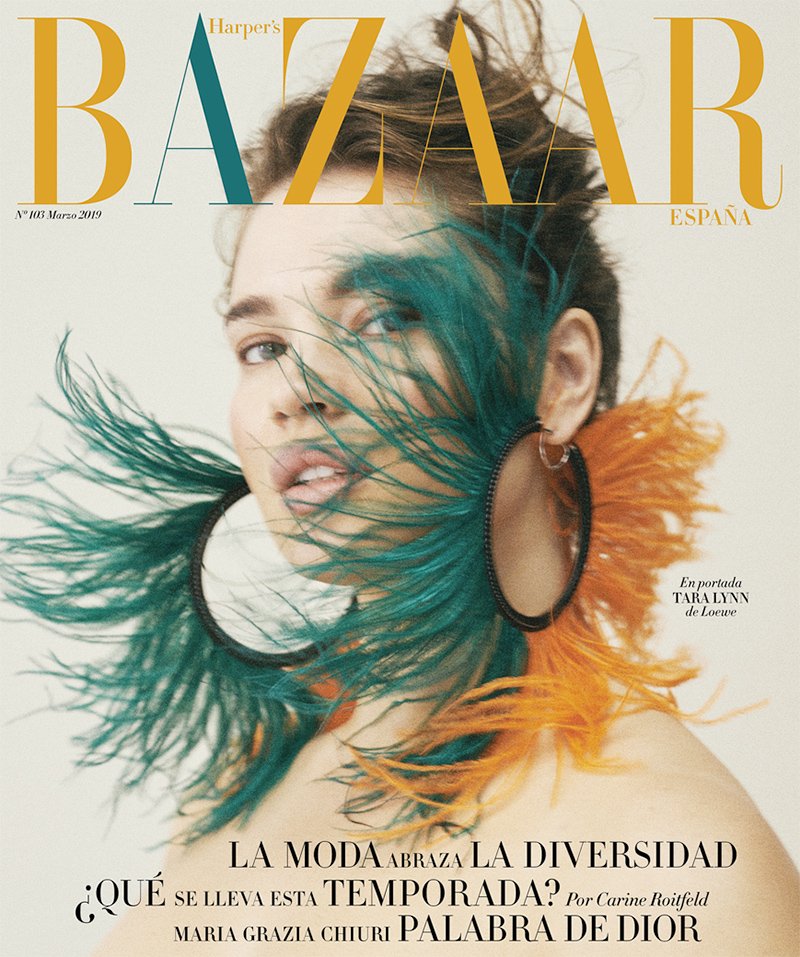