Illinois-native Taylor Hill was discovered at age fourteen by a local scout while at a horse ranch in Colorado, where she grew up. Perhaps most significantly, Hill booked her first-ever Victoria’s Secret Fashion Show at her very first casting for the brand – and went on to become one of its famed Angels in 2015.

Hill first caused a sensation during the couture with a star-making turn at Atelier Versace. Shortly thereafter, she starred in a Versus Versace advertising campaign photographed by Mert and Marcus.

In addition to the aforementioned, she has also walked in the international prêt-à-porter collections of Miu Miu, Marc Jacobs, Chanel, Givenchy, Fendi, Ralph Lauren, Anthony Vaccarello, Thierry Mugler, Kenzo, and Christopher Kane, among others.

Hill is currently the face of Lancôme, as well as the Ralph Lauren collection.

Off-duty, Hill enjoys reading, drawing, snowboarding, and playing with her dog Tate. She’s also an avid Crossfit trainer, and occasionally practices yoga. As the second of four children, Hill is incredibly close to her family. She hopes to someday be an agent of change and a voice for the defenseless. 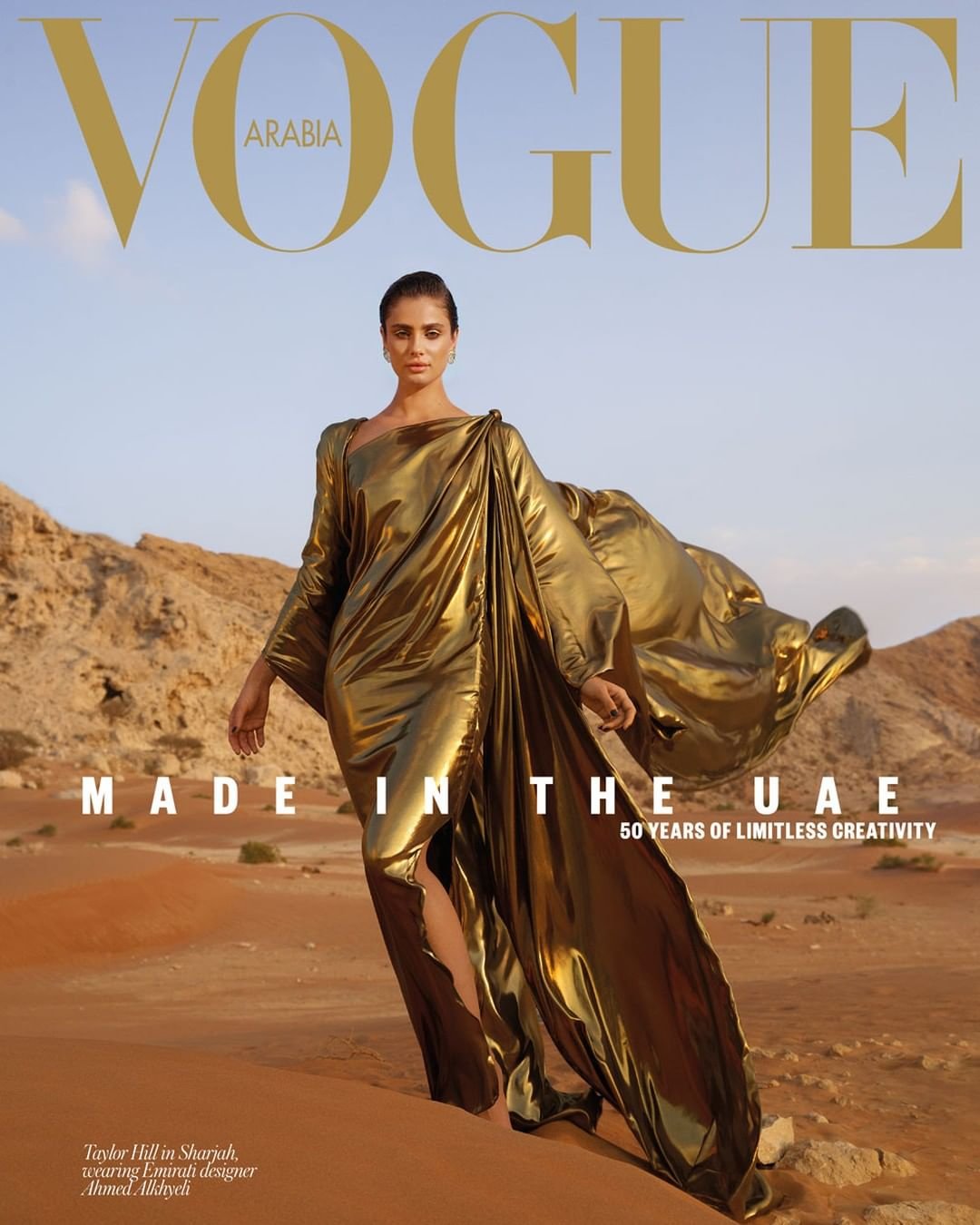 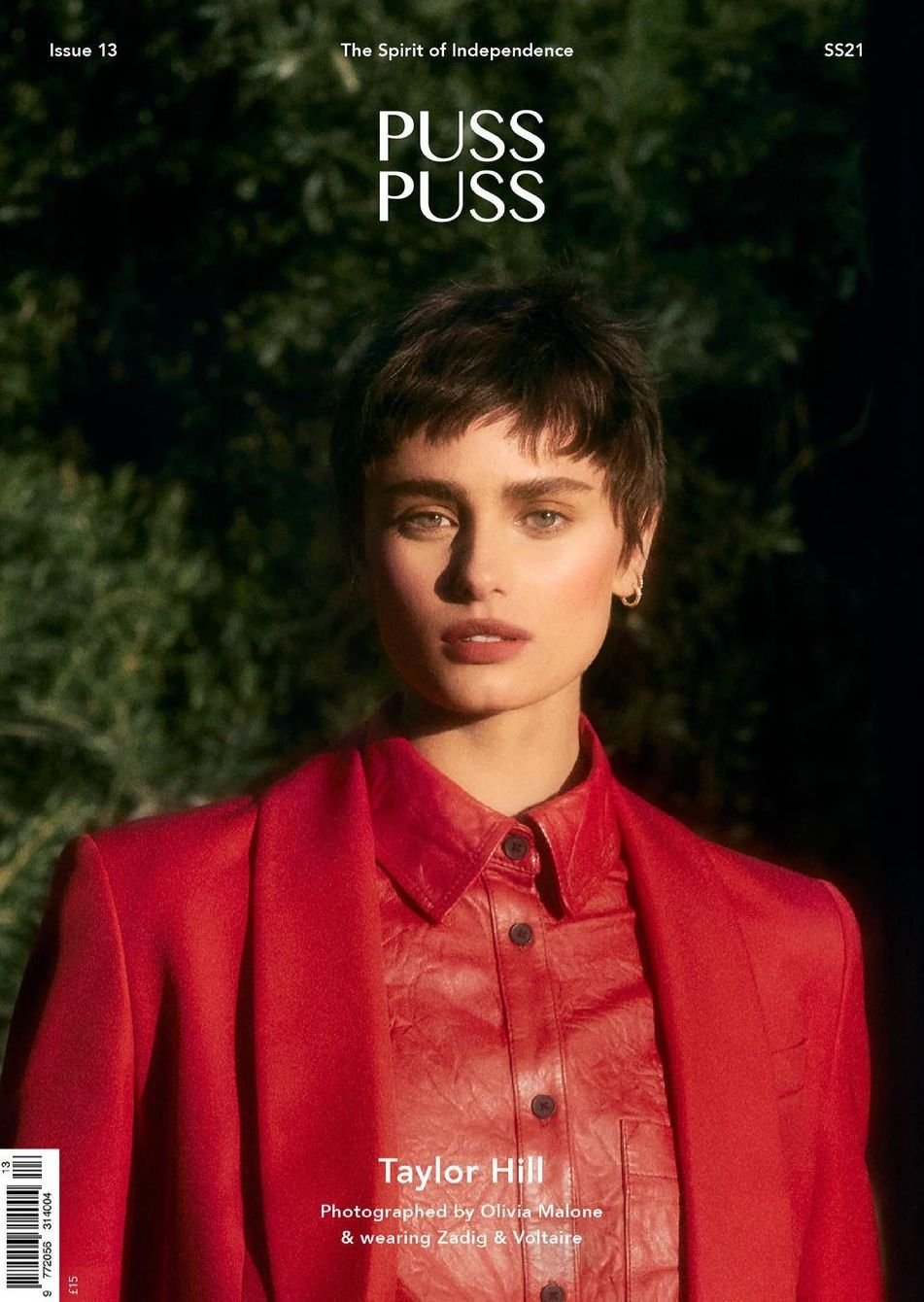 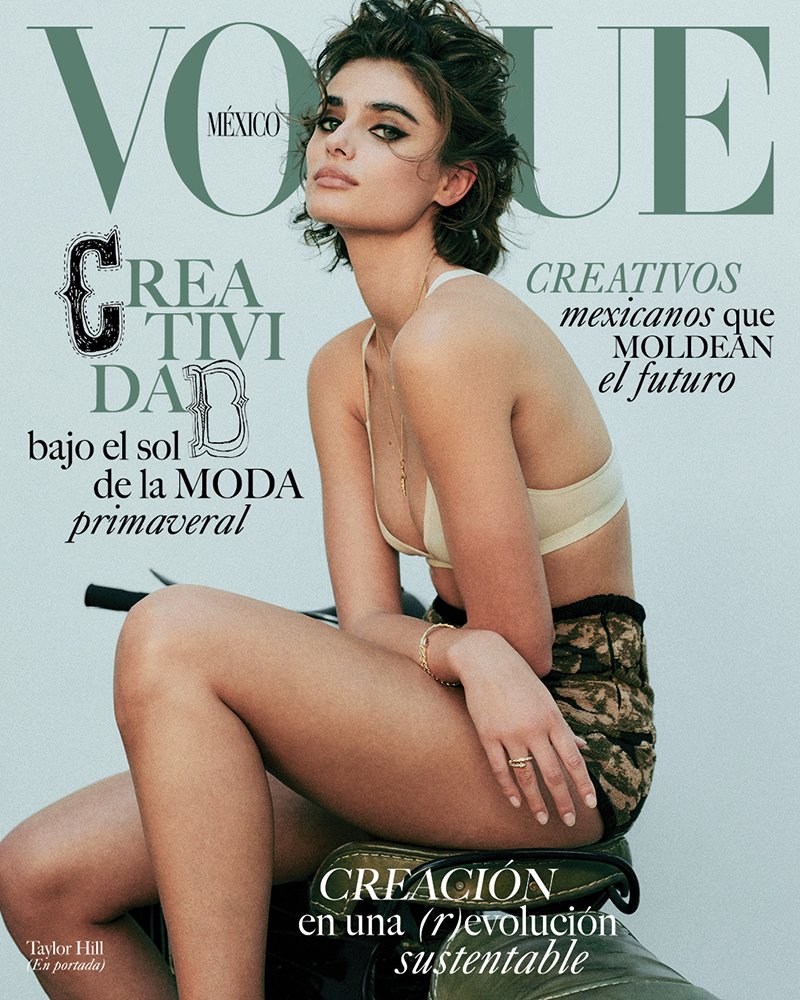 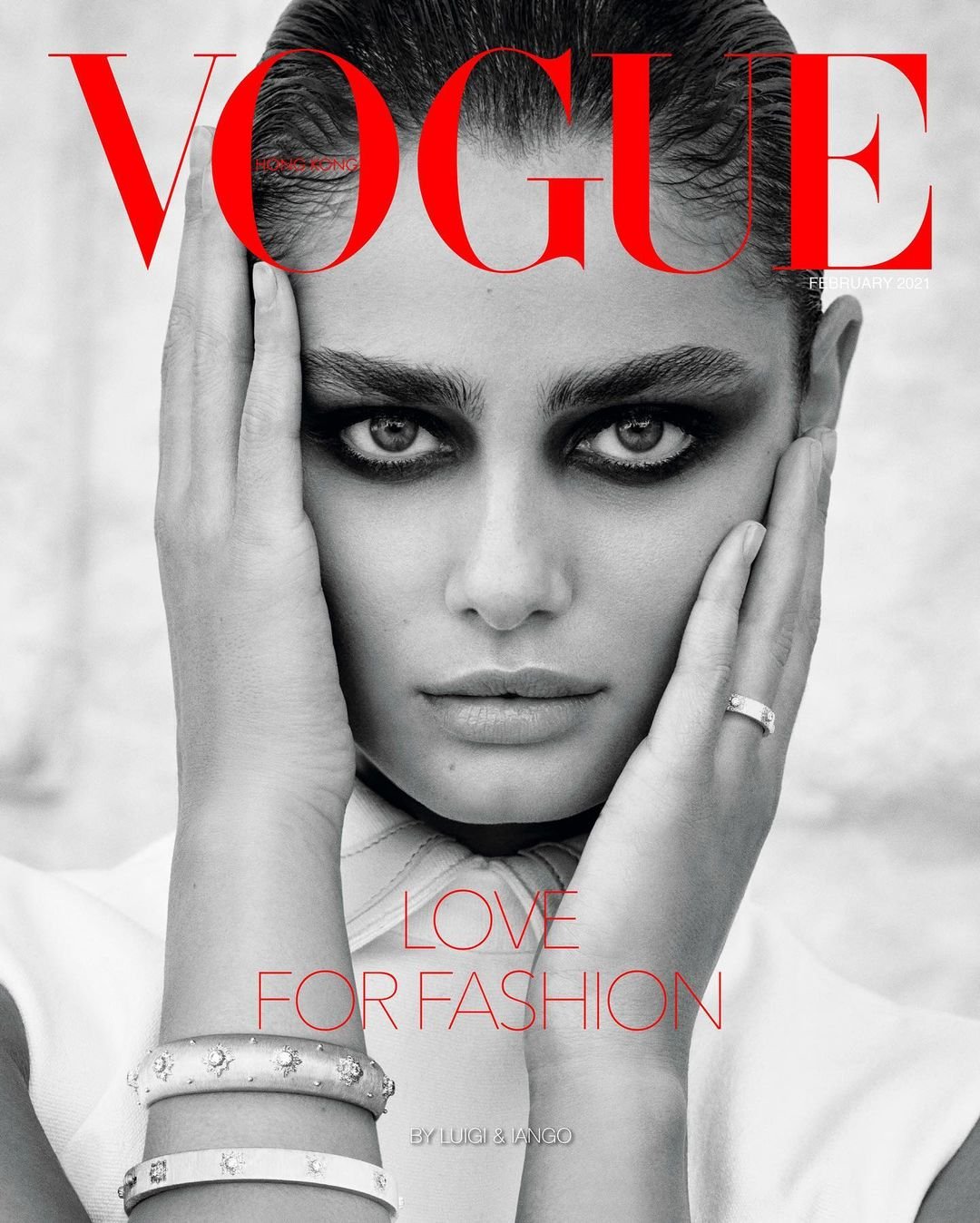 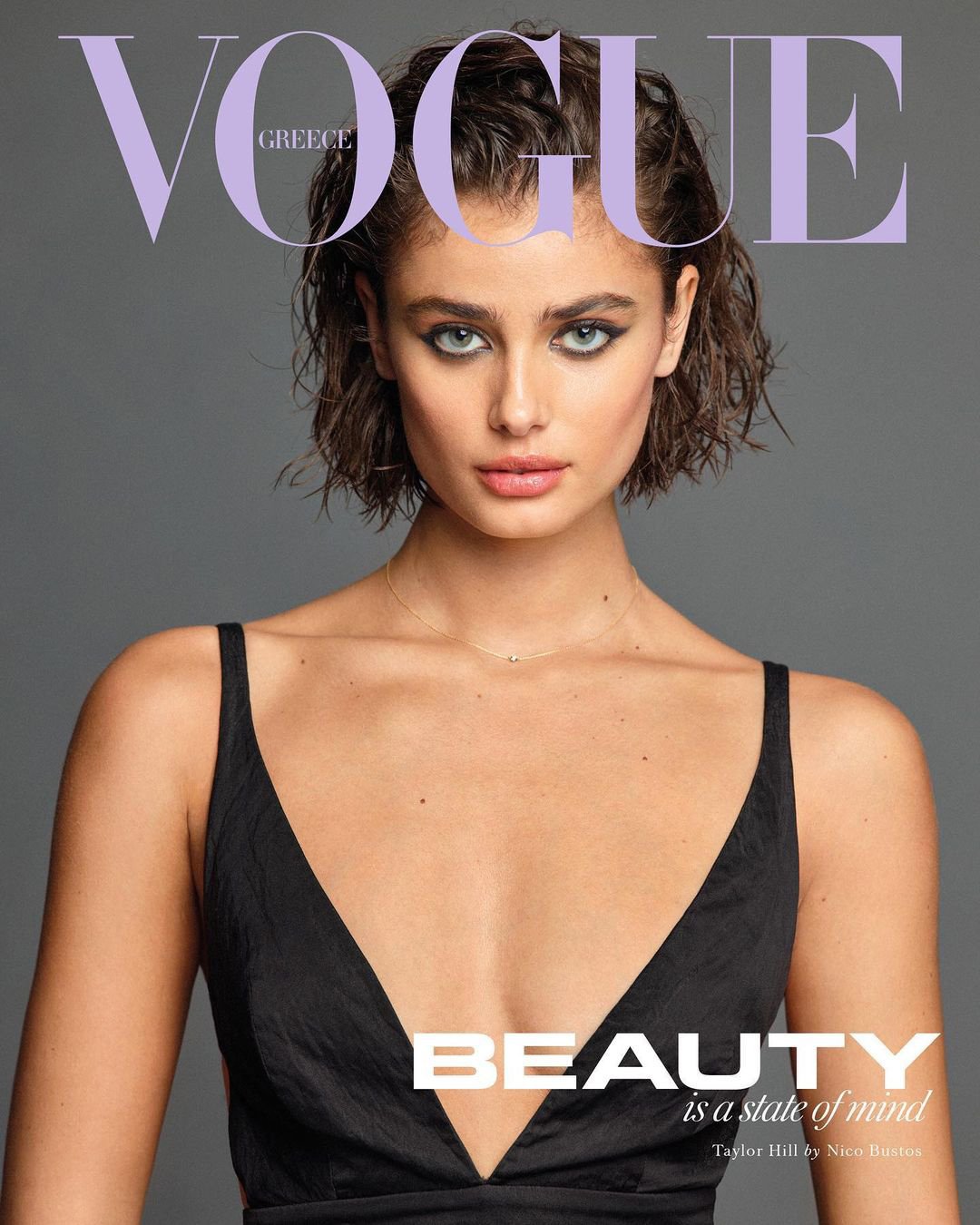 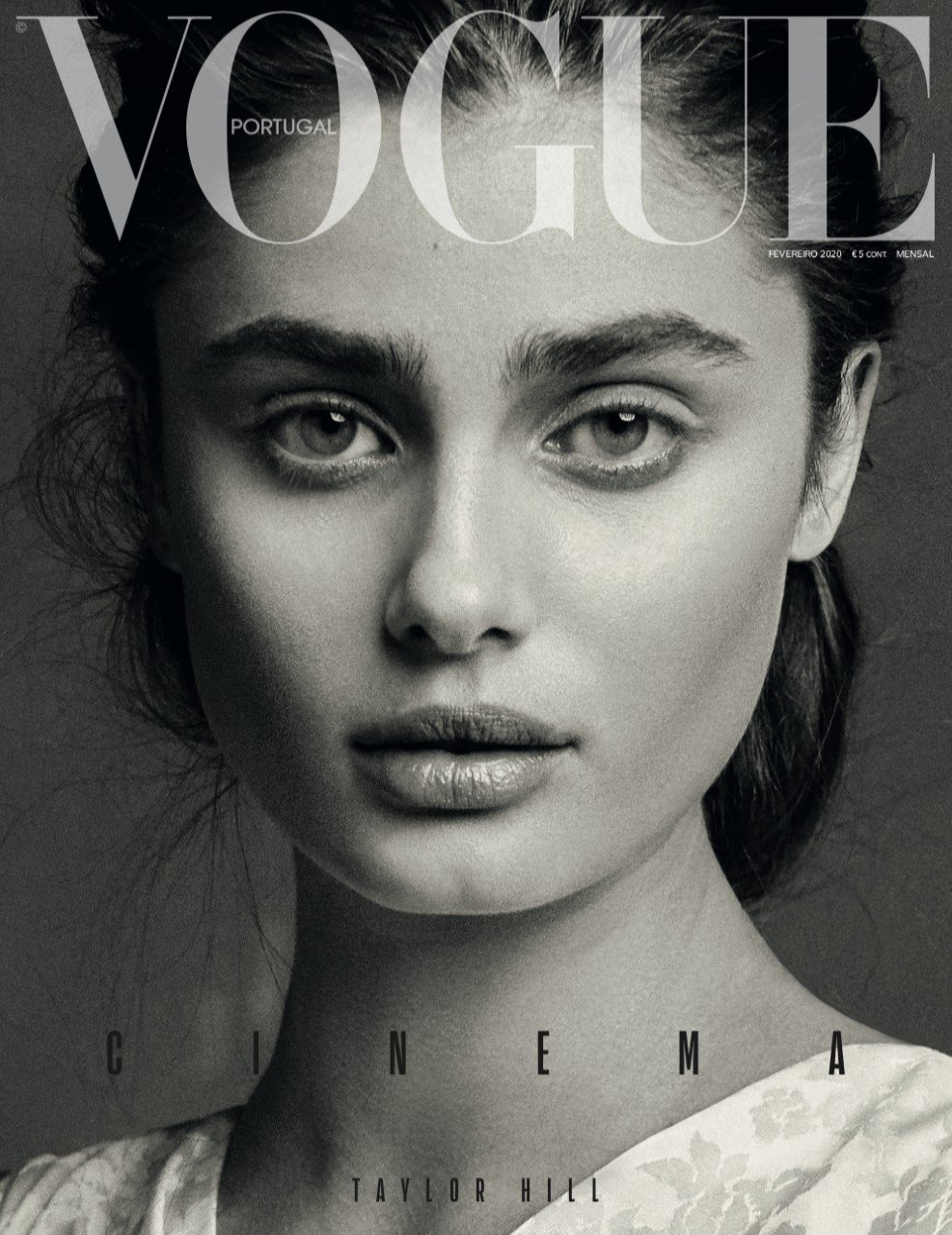 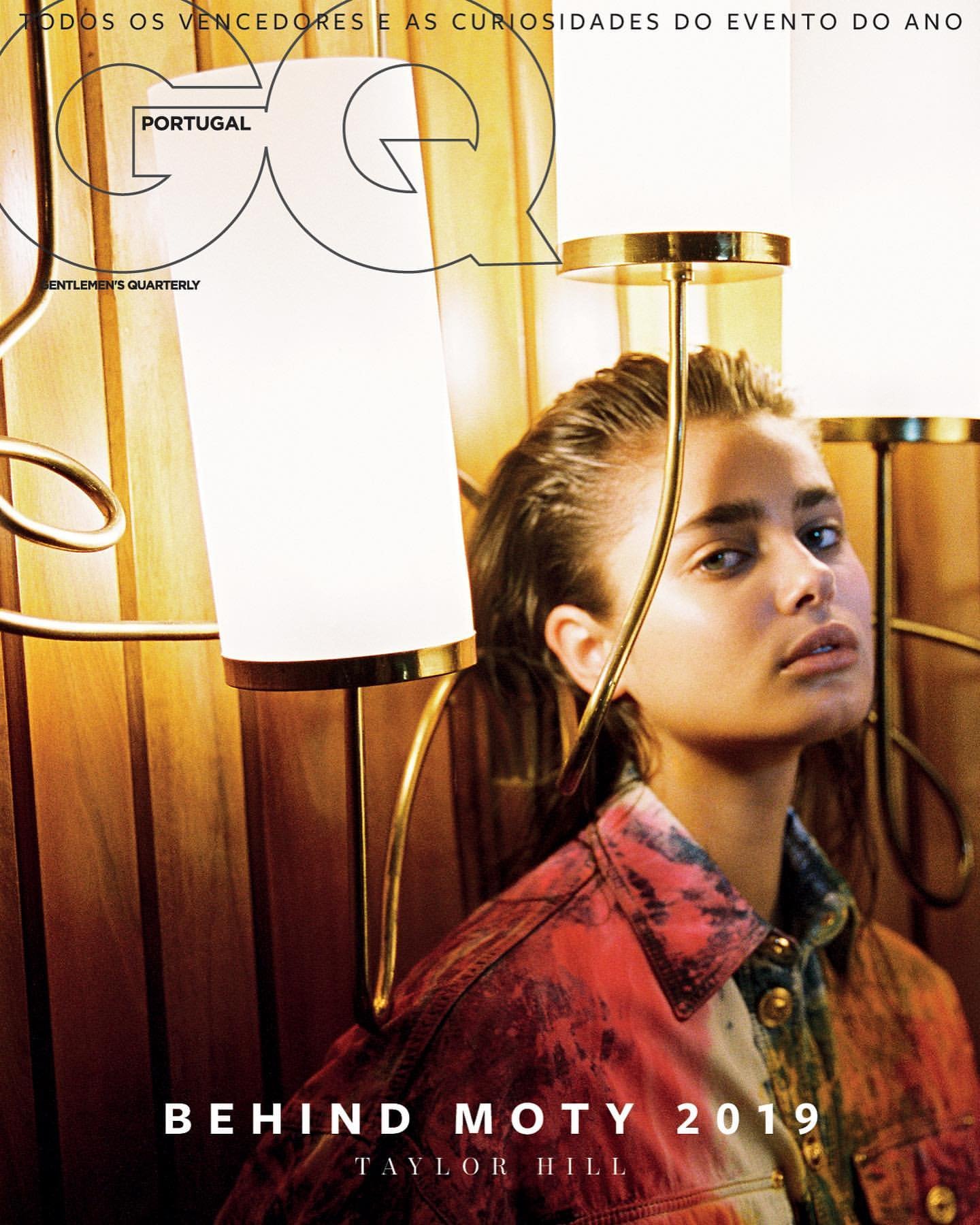 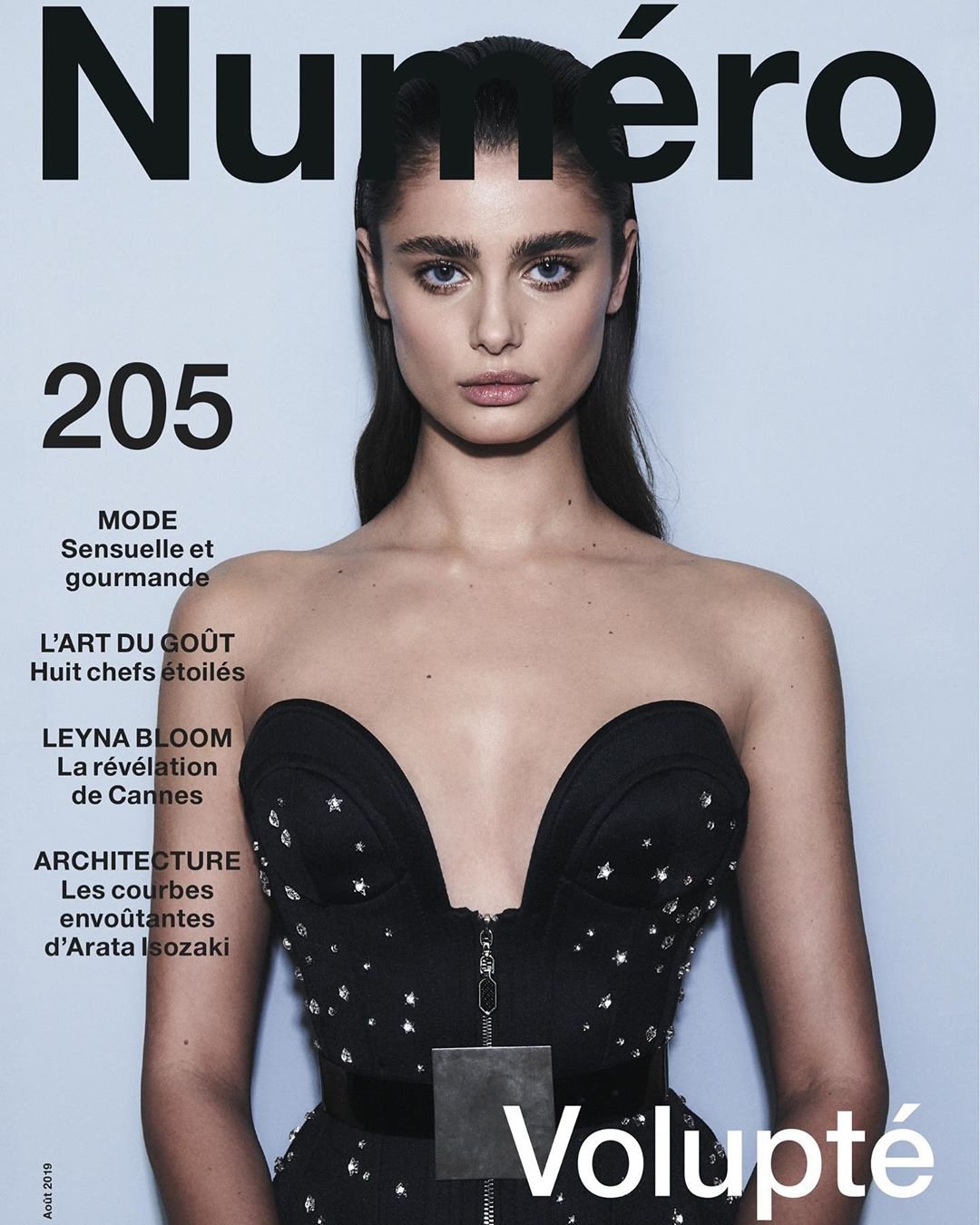 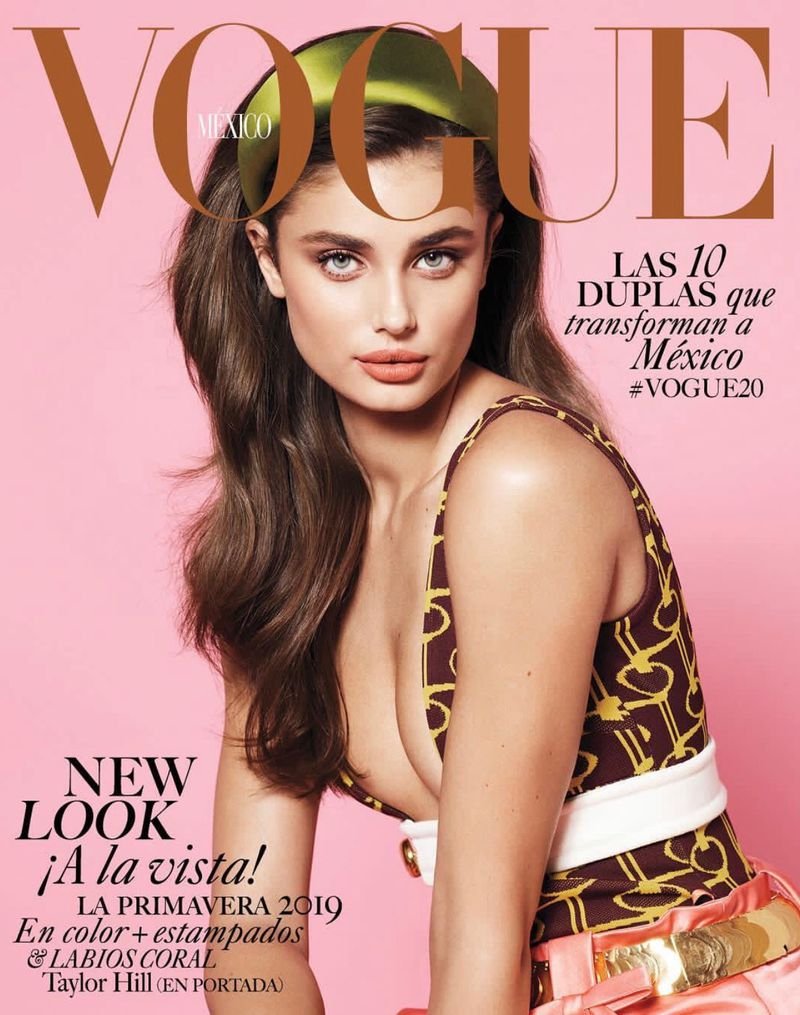 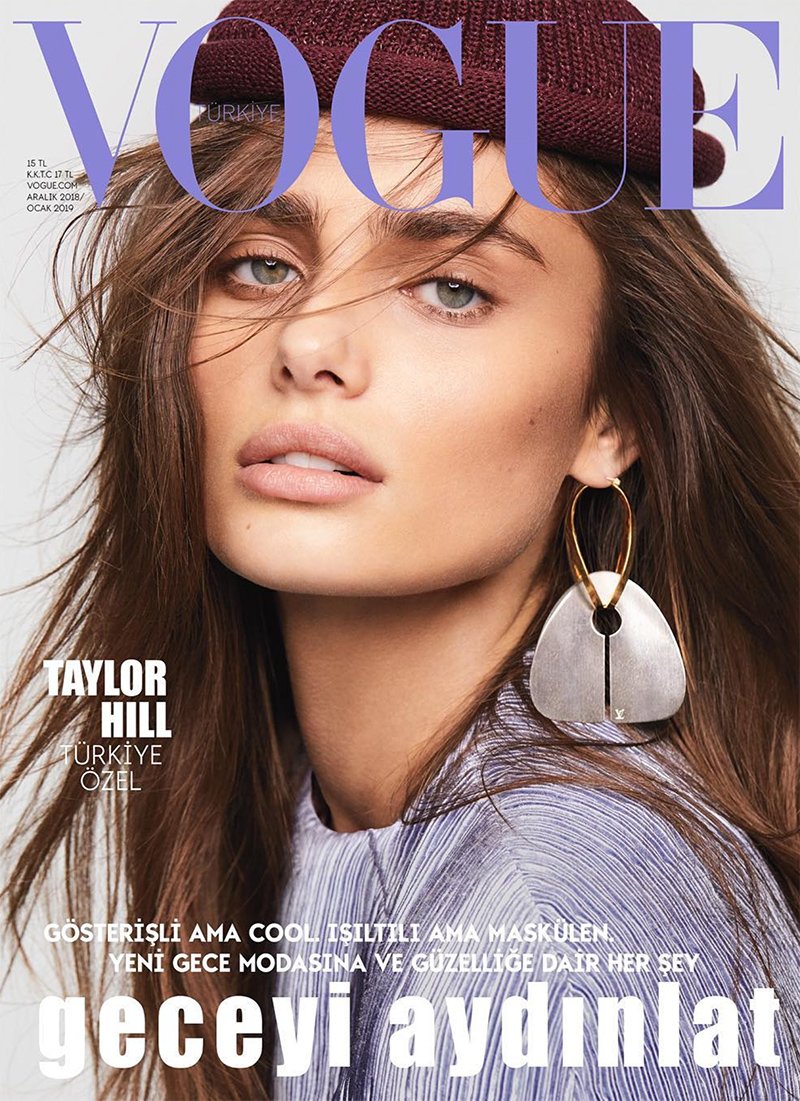 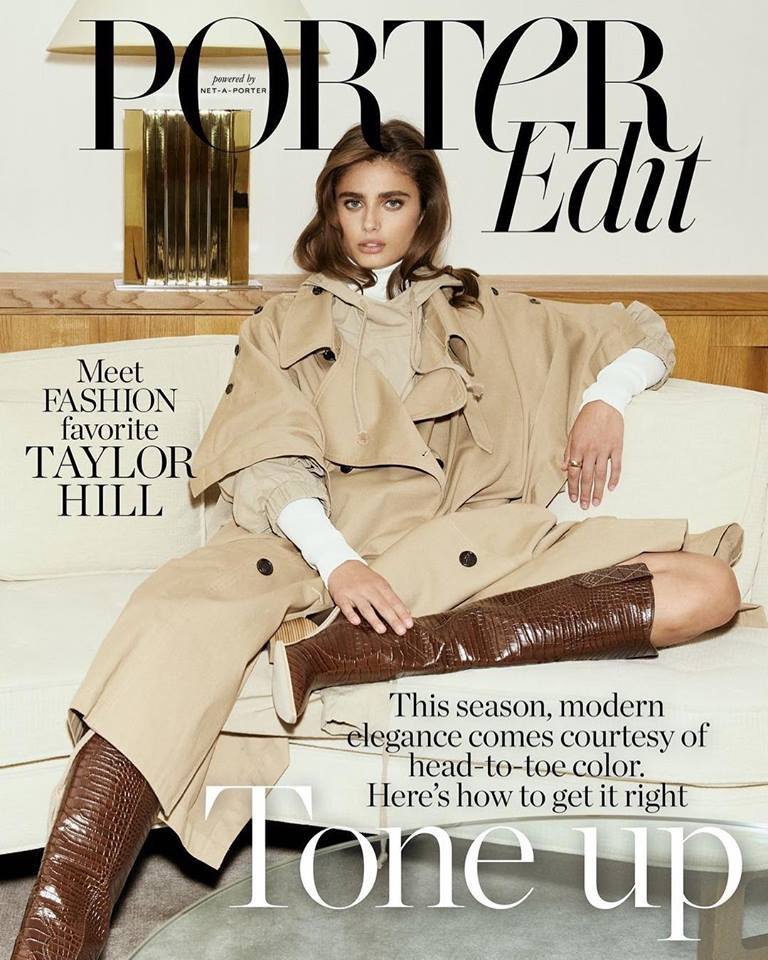 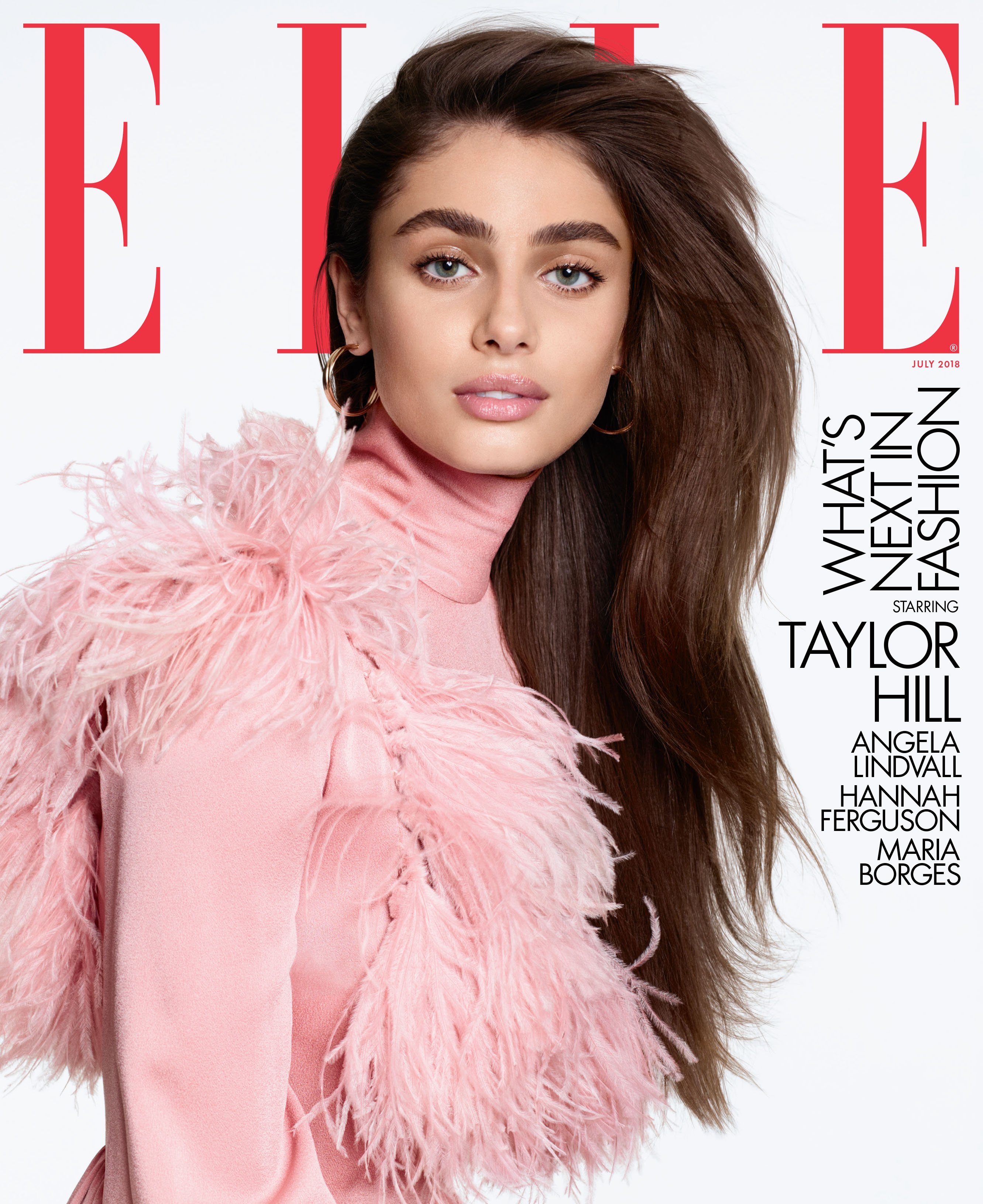 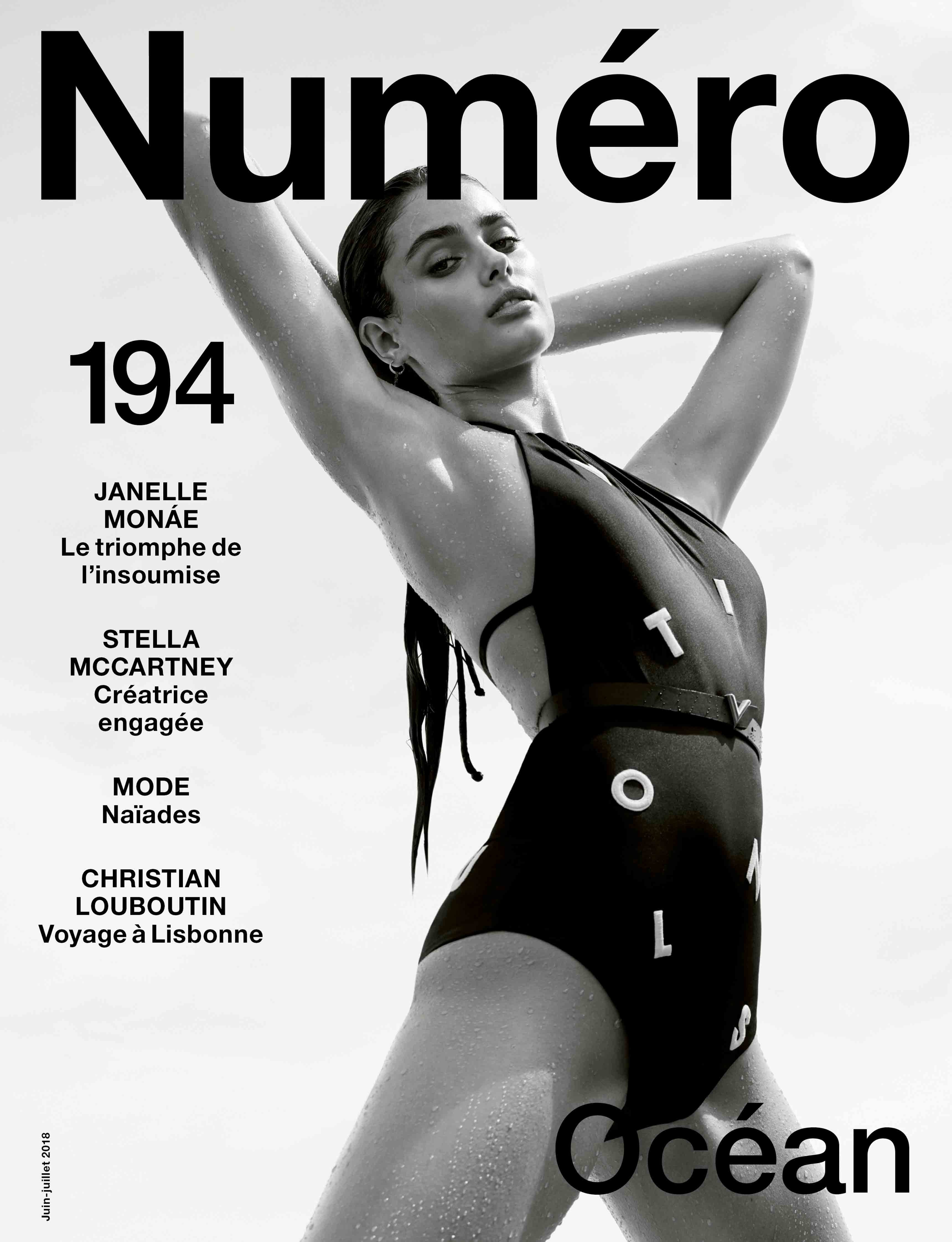 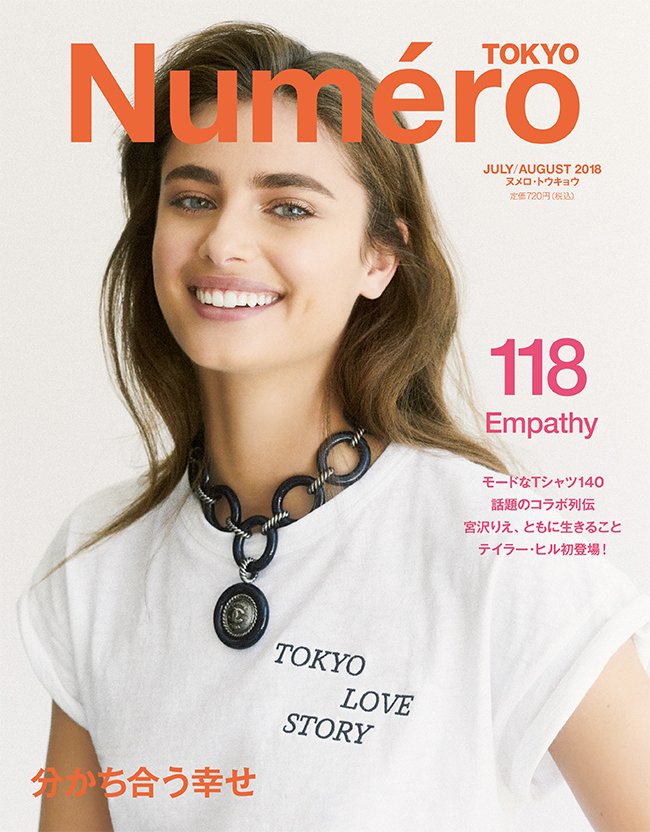 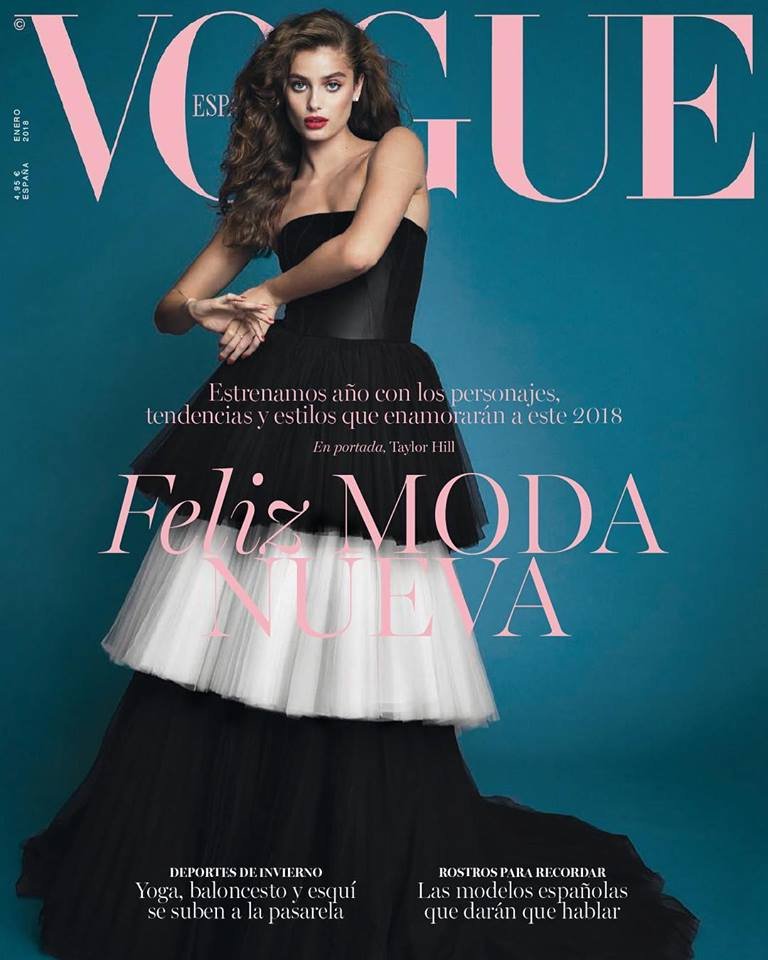 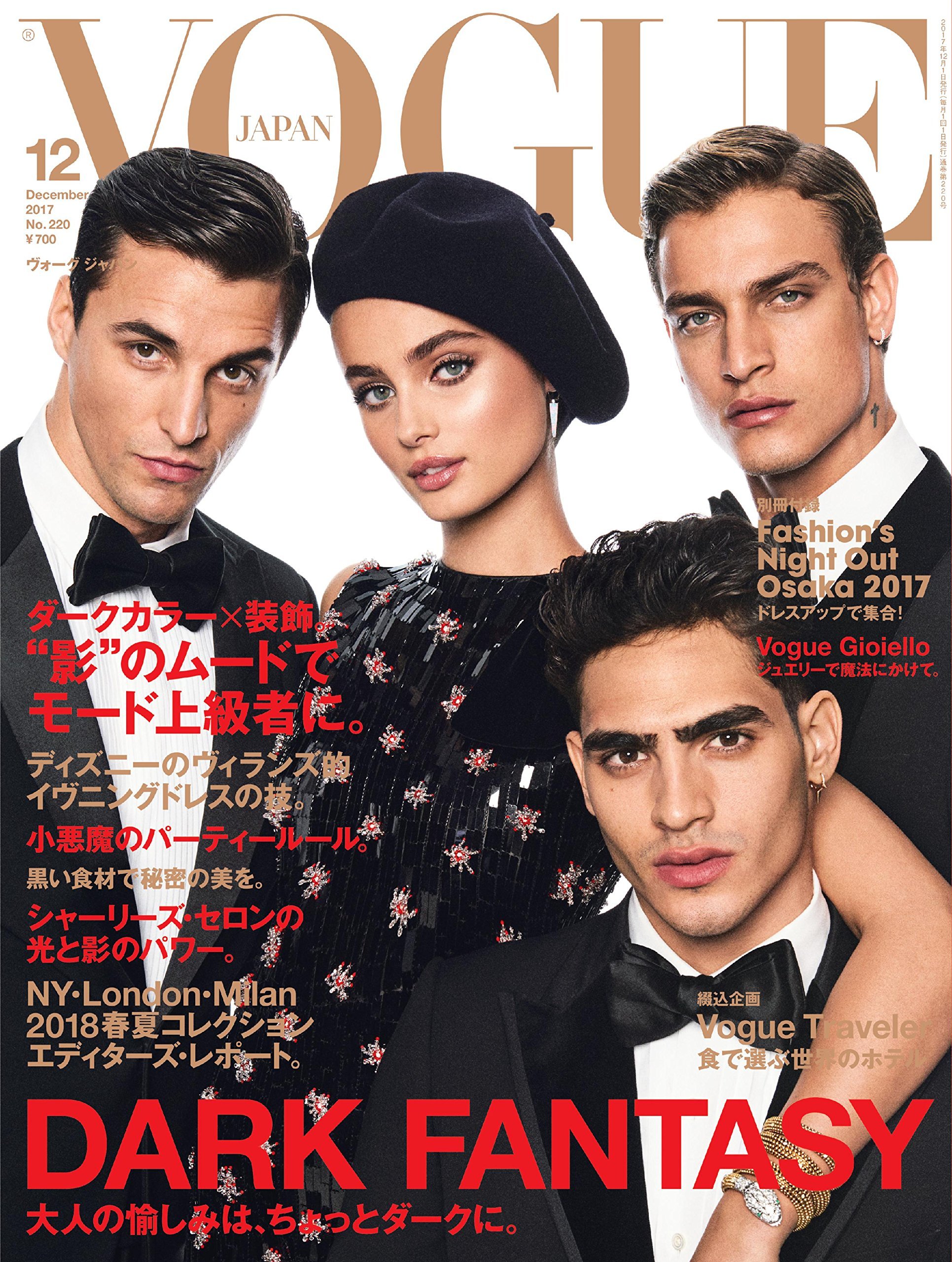 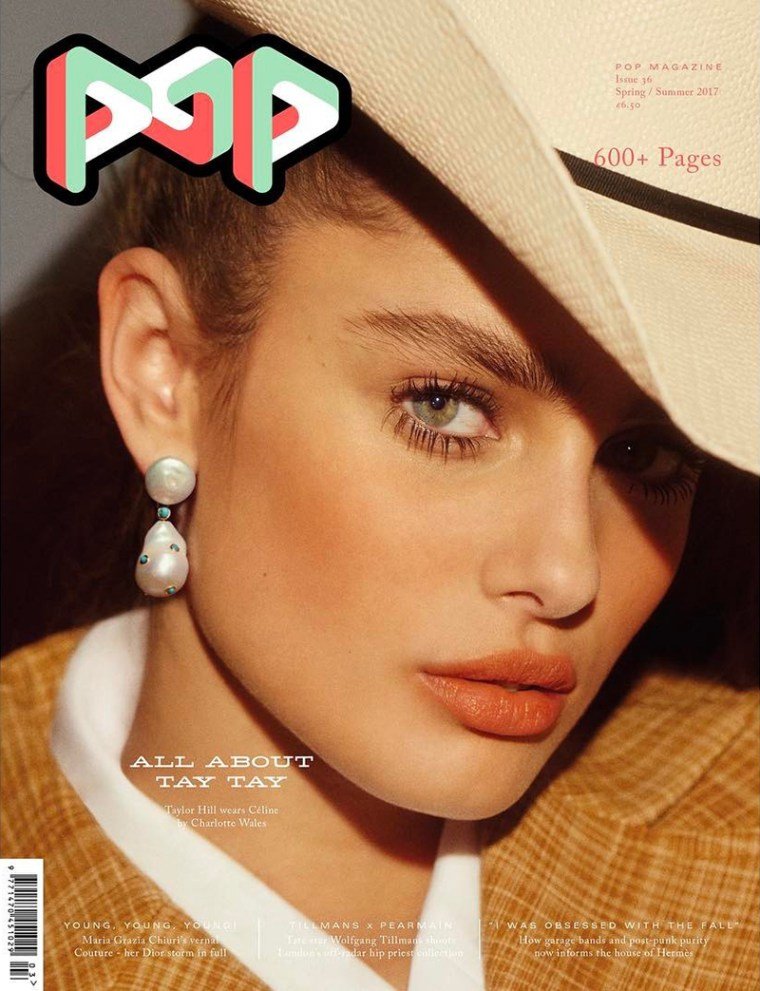 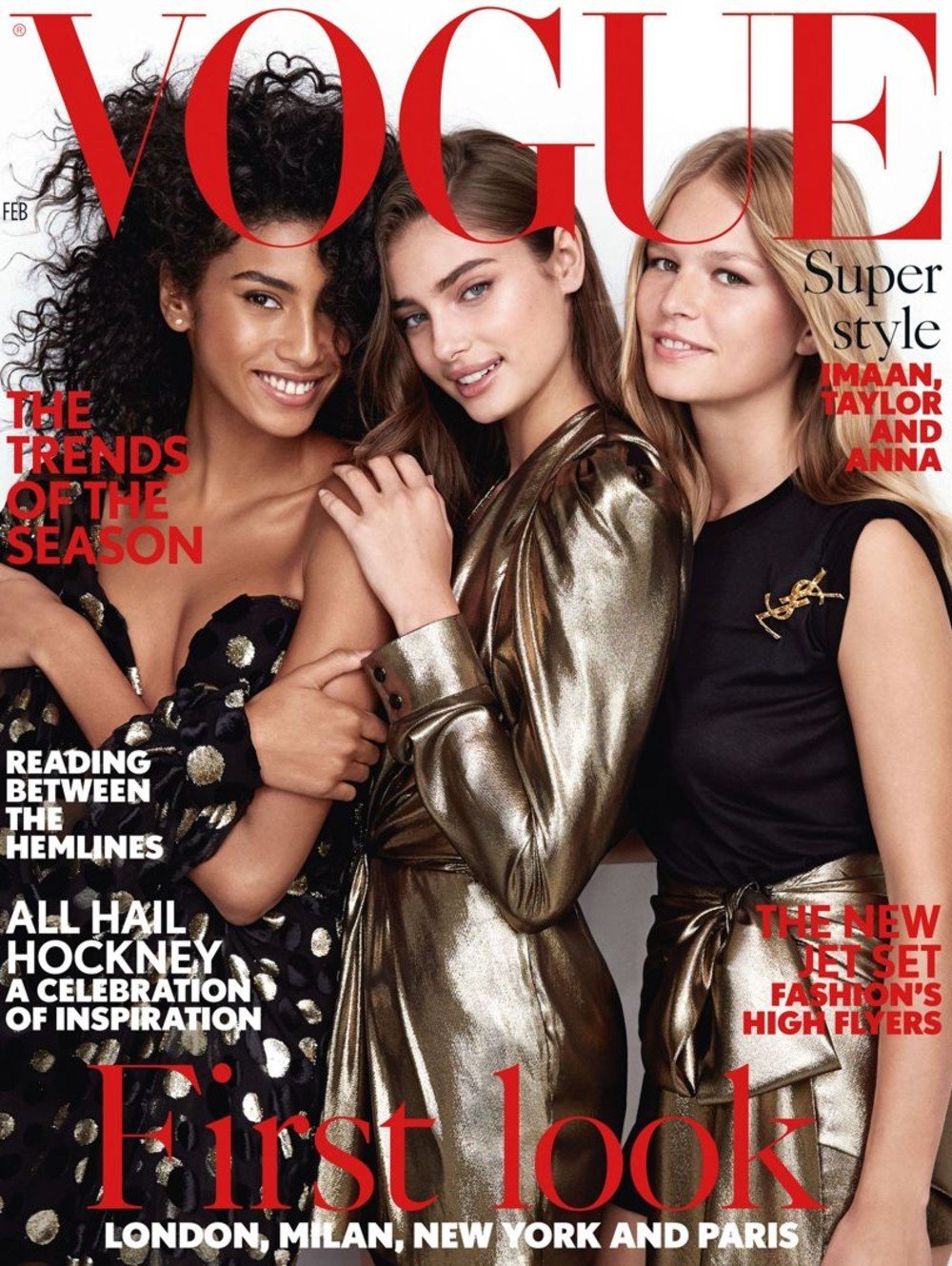 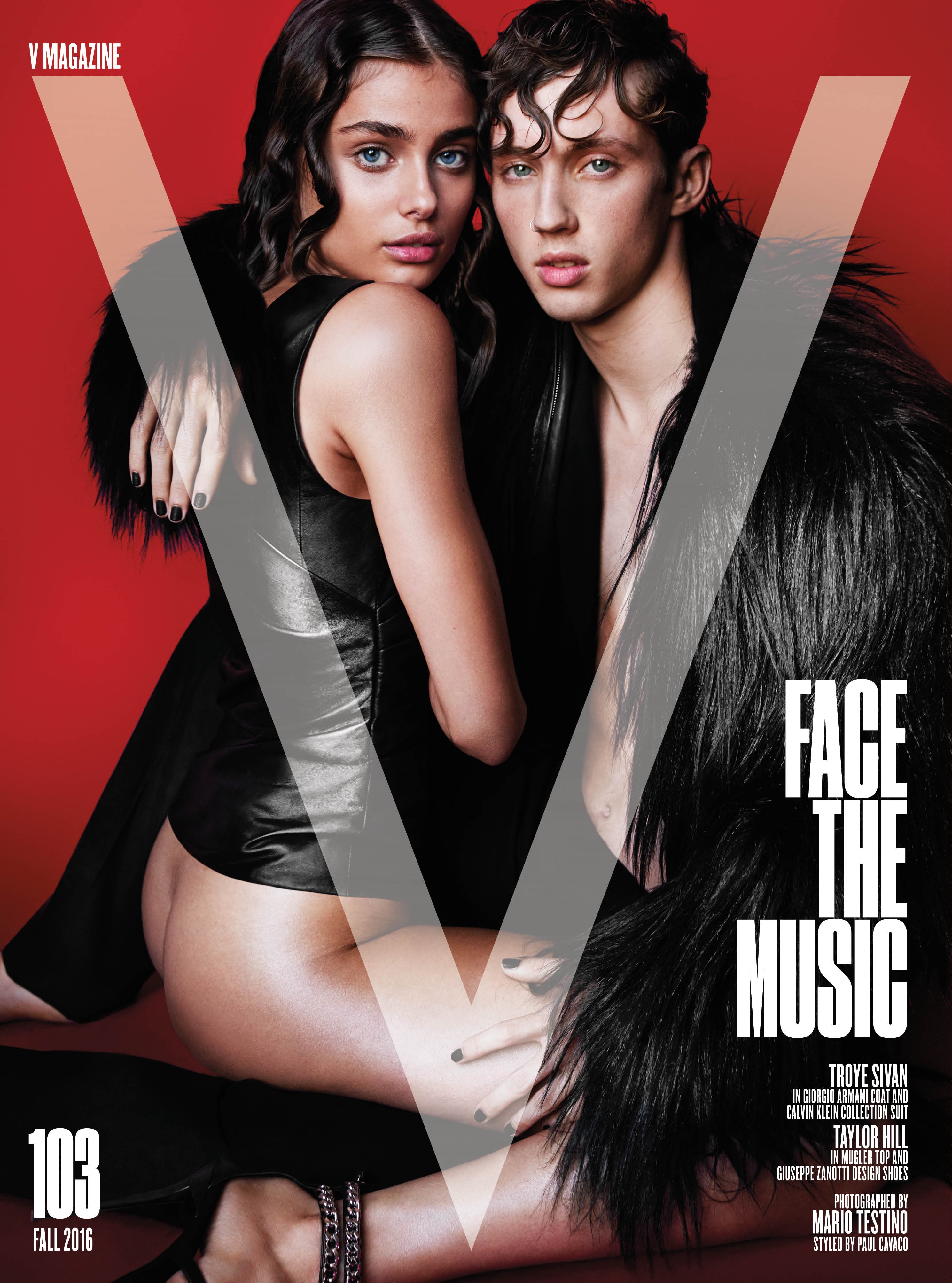 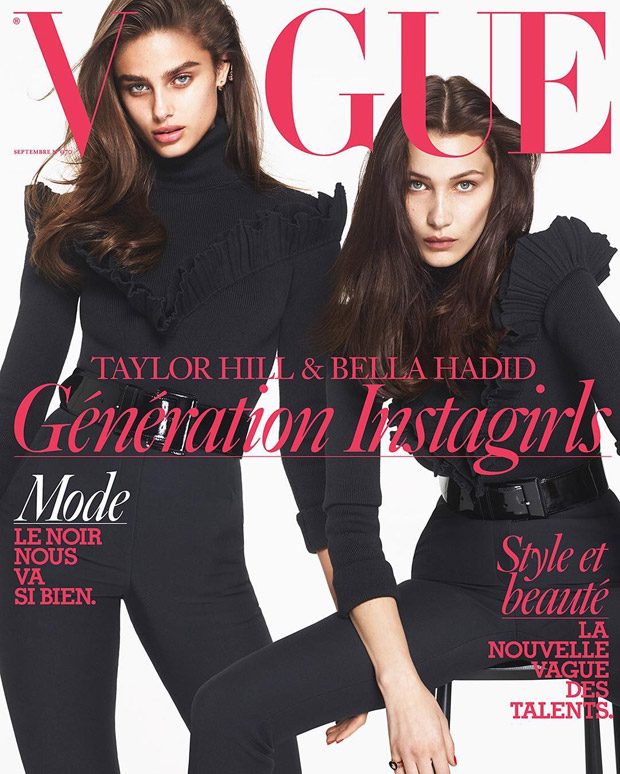 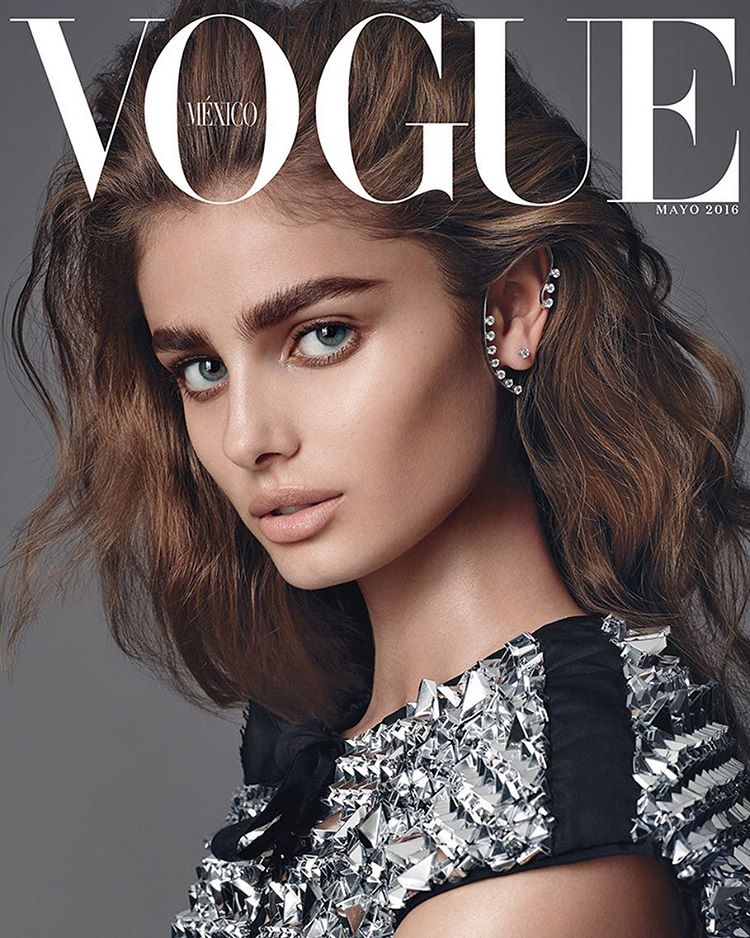 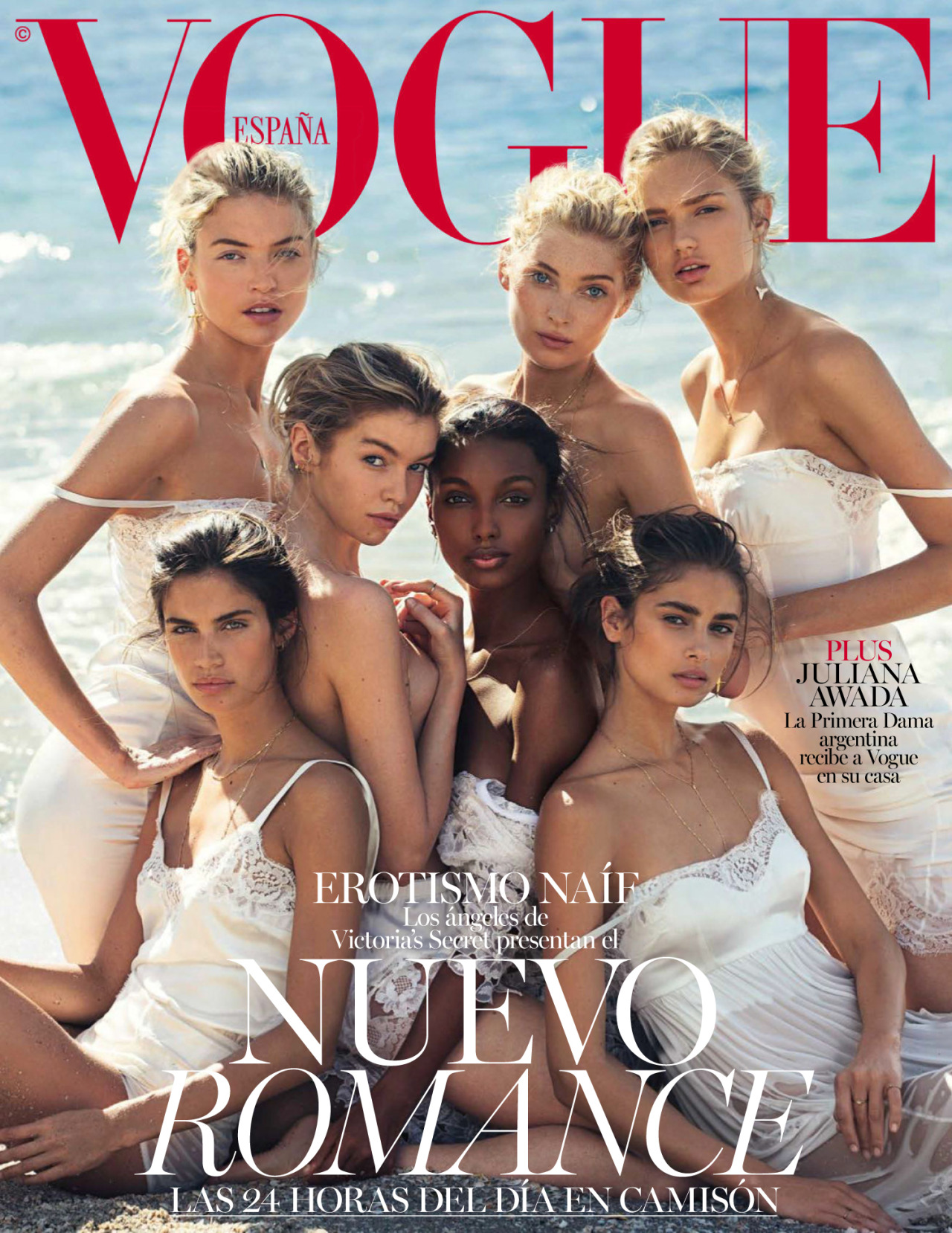