Borås, Sweden native Tilda Lindstam was discovered by chance in her hometown by an IMG scout. She received her big break upon walking Givenchy, exclusively, in Paris during the Spring 2013 season. The following season, Style.com crowned her “Queen of the Catwalk” for clocking the most runway miles and shows (76!)—including Alexander McQueen, Burberry, Calvin Klein, Givenchy, Lanvin, Marc Jacobs, Proenza Schouler, Valentino and Versace—more than any other model on the four-city international collections circuit.

To date, Lindstam has fronted advertising campaigns for Valentino, Chloé, and Calvin Klein’s newly launched CK1 cosmetics lines. Perhaps best known for her smile and light sense of humor, she cites her ability to not take herself too seriously as a strong suit. She once shared: “I like touching strangers hands on the subway poles simply to see their reactions.” It should come as no surprise that the budding comedienne considers Larry David her “favorite person.”

Off-duty, Lindstam fancies herself an expert karaoke singer, wedding crasher, and thrift store shopper. (It’s a well-kept industry secret that many of the season’s best accessories on the runways and in stores were inspired by some of Lindstam’s vintage finds.) 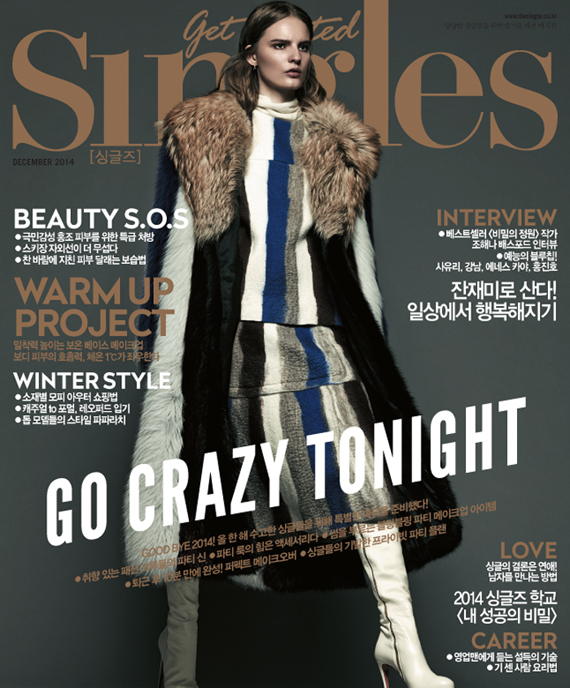