Vivien was born in Aruba but grew up in Manchester, where she was discovered at age 19 while studying Psychology at Leicester University. After receiving a modeling contract, Solari put her studies on hold to pursue modeling full time. Solari is now one of the most sought after faces in the fashion industry because of her versatile style and fresh look, and is in demand both for commercial work and for high fashion designers.

She has been featured in numerous runway shows, most recently the Acne fall/winter 2014 show, Christopher Kane’s spring/summer 2015 show, and the Marni fall/winter 2015 collection. She was particularly active as a runway model between 1999 and 2005, appearing in campaigns for such notable designers as Helmut Lang, Kenzo, Paul Smith, Hugo Boss, DKNY, Dries Van Noten, Louis Vuitton, Vivienne Westwood, Boyd, and Rafael Lopez. Ad campaigns she has worked on include: Calvin Klein, Issey Miyake, Adidas by Stella McCartney, Swarovski, and Lejaby. Solari has also done ads for Olay Colour, Vera Wang, Esprit, Calvin Klein eyewear, Burberry, Armani, and Breitling, making her as sought after off the runway as she was when walking the catwalk for fashion shows.

She has been photographed by noted fashion photographers such as: Steven Meisel, Mario Testino, Craig McDean, Bruce Weber, Paolo Roversi, Inez and Vinoodh, and Nick Knight.

After a four-year break from modeling to be with her 3 children, Solari returned to work in 2013 and remains an active presence in the fashion world. Vivien’s passion for cold water swimming led her to create a dedicated instagram account for her passion, @coldseawarmheart. 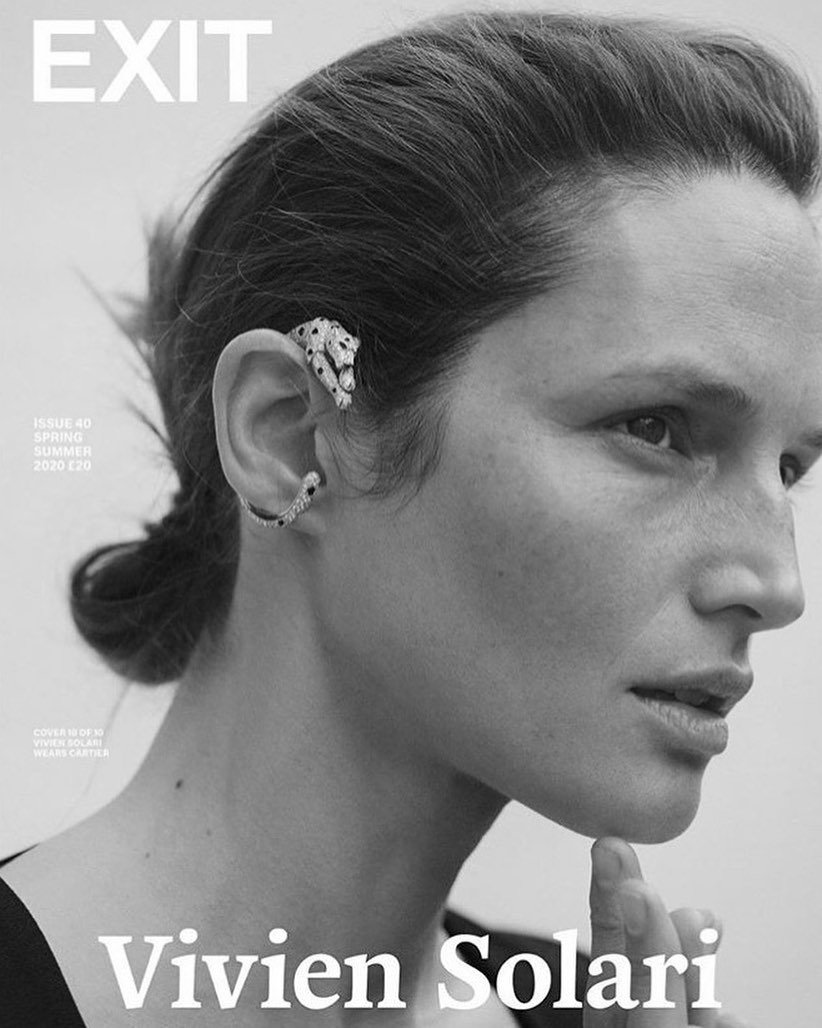 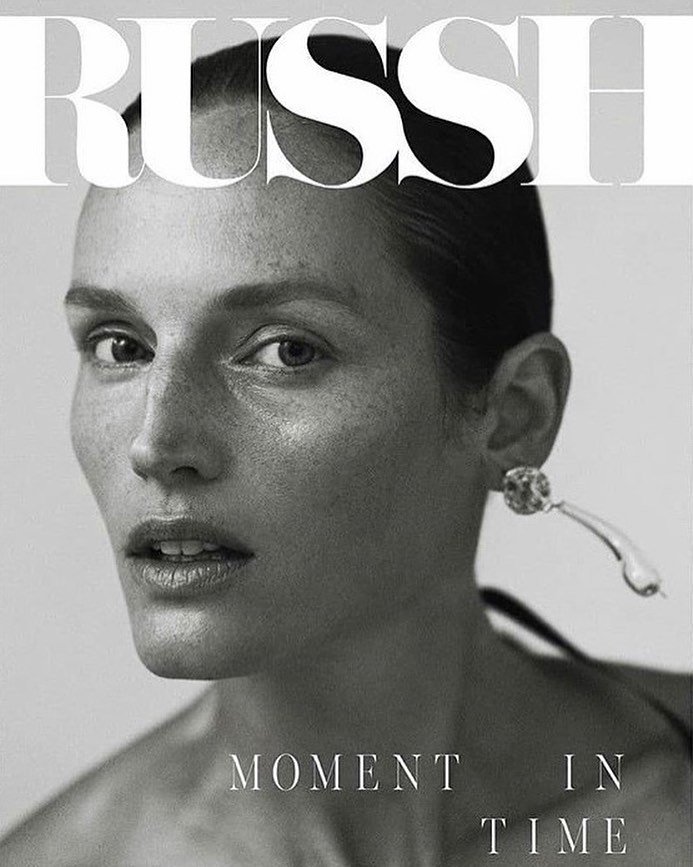 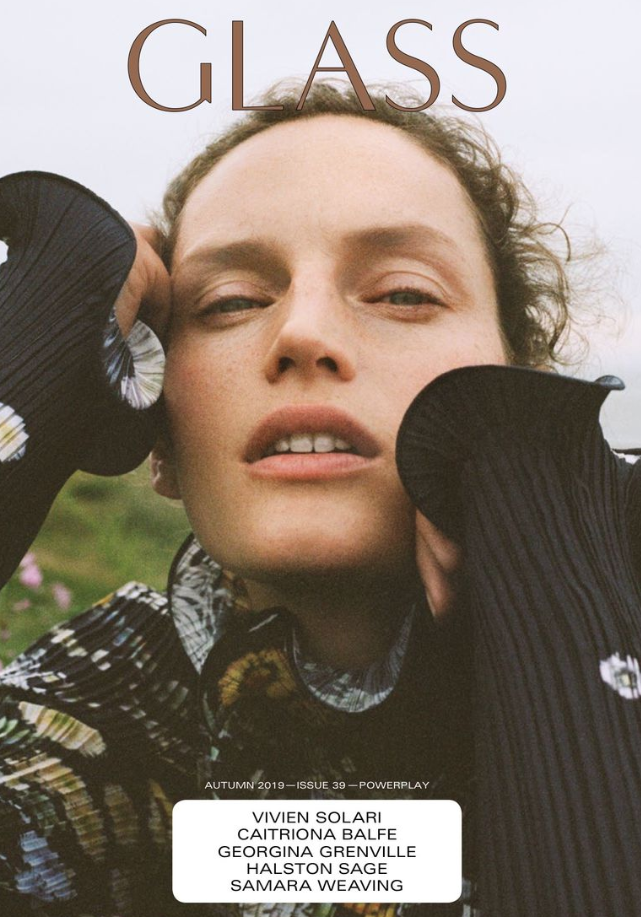 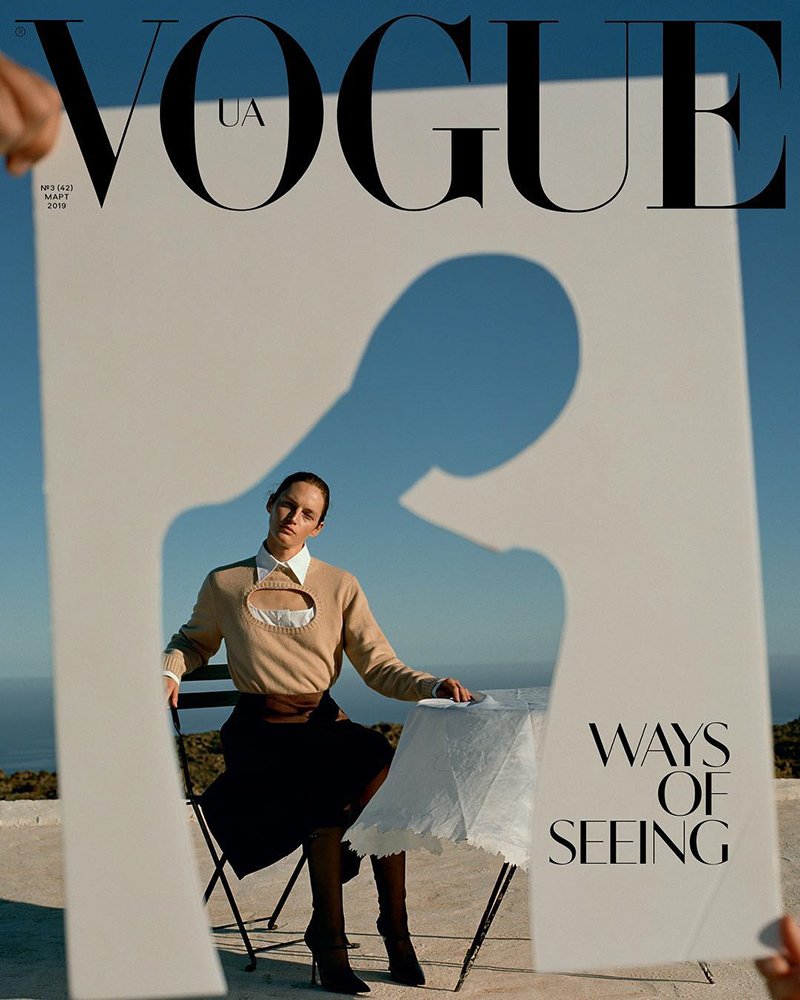 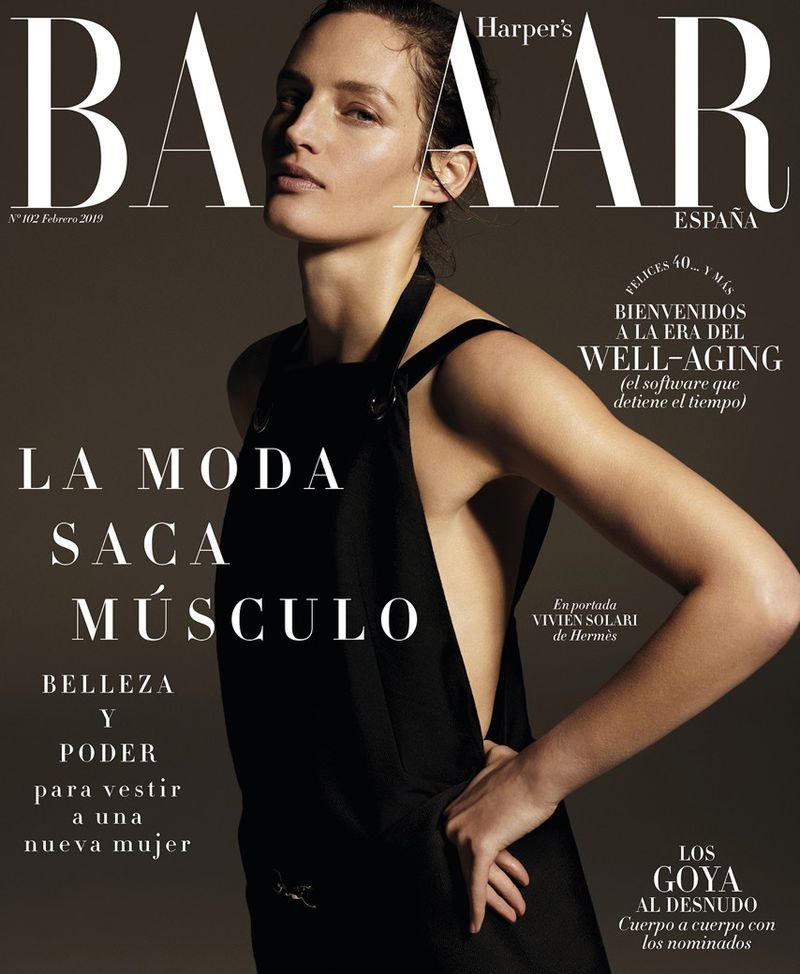 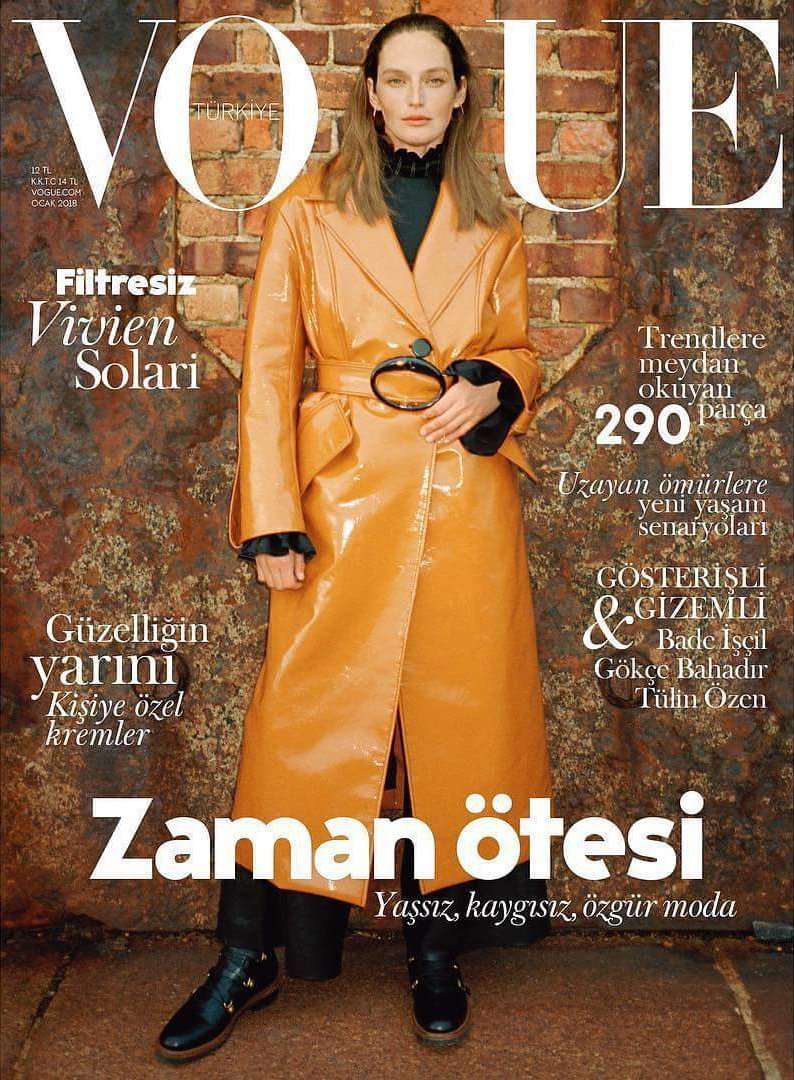 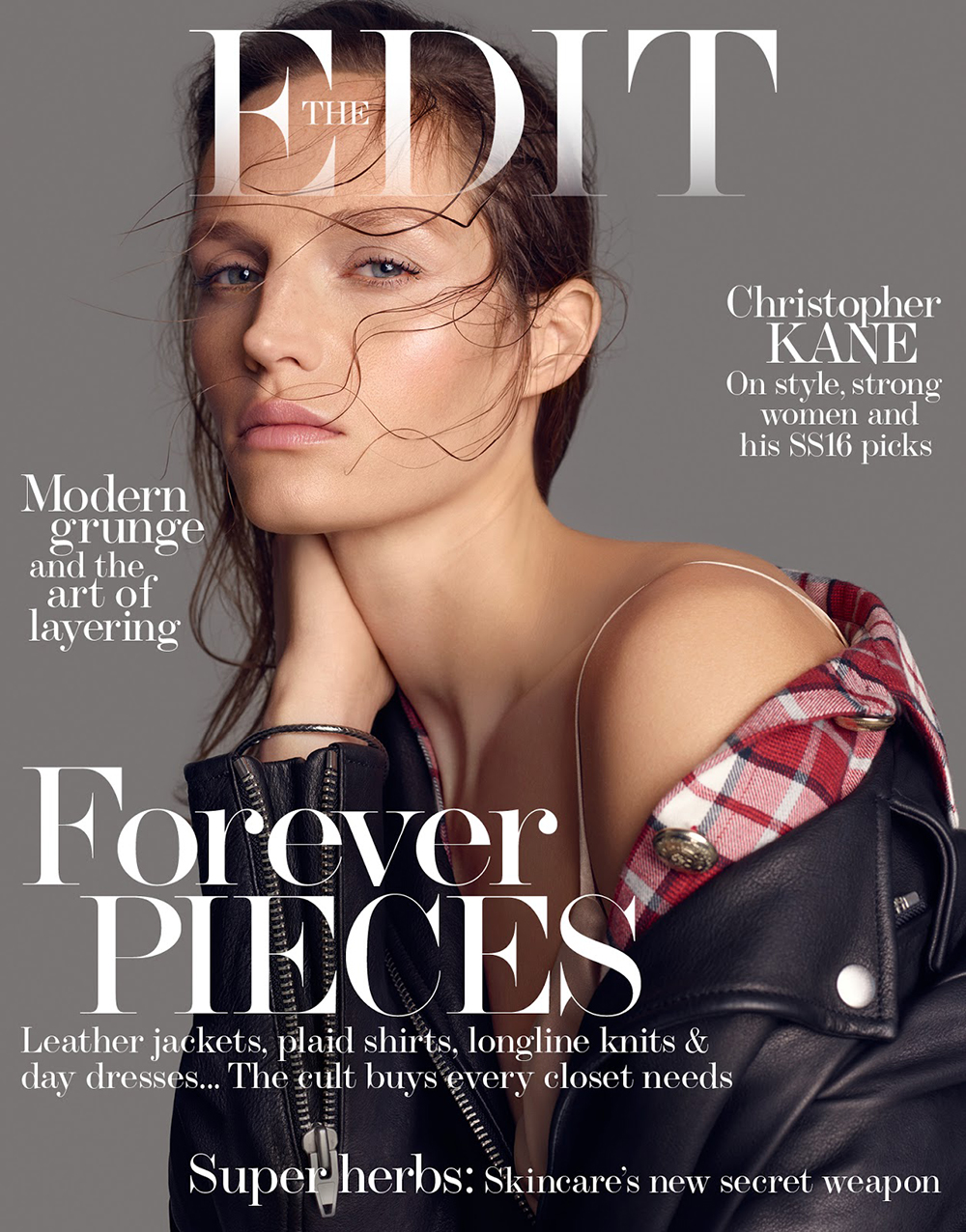 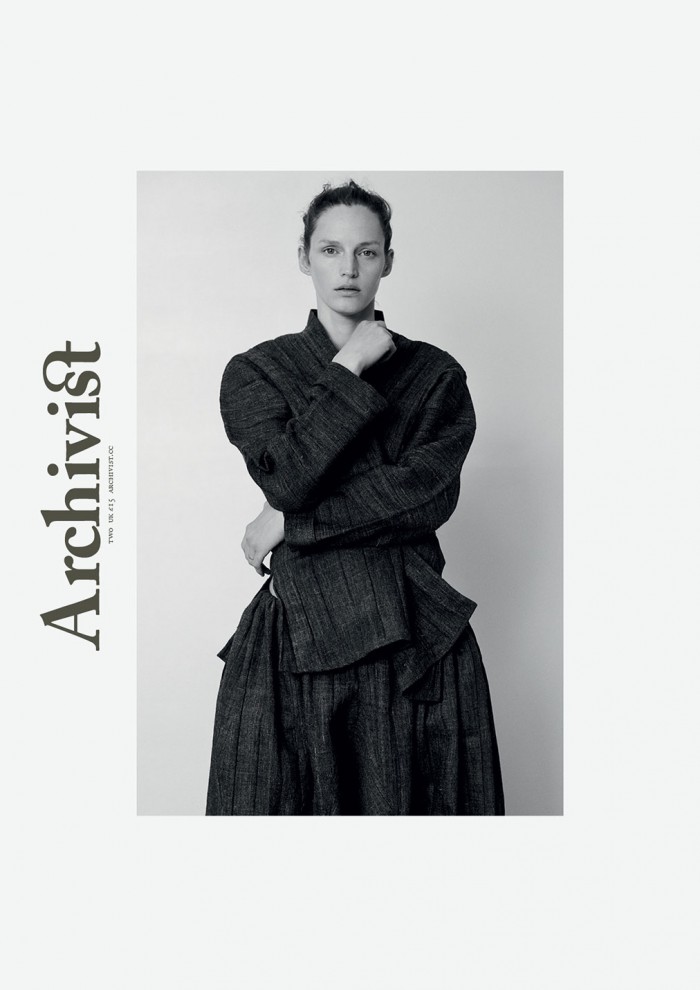 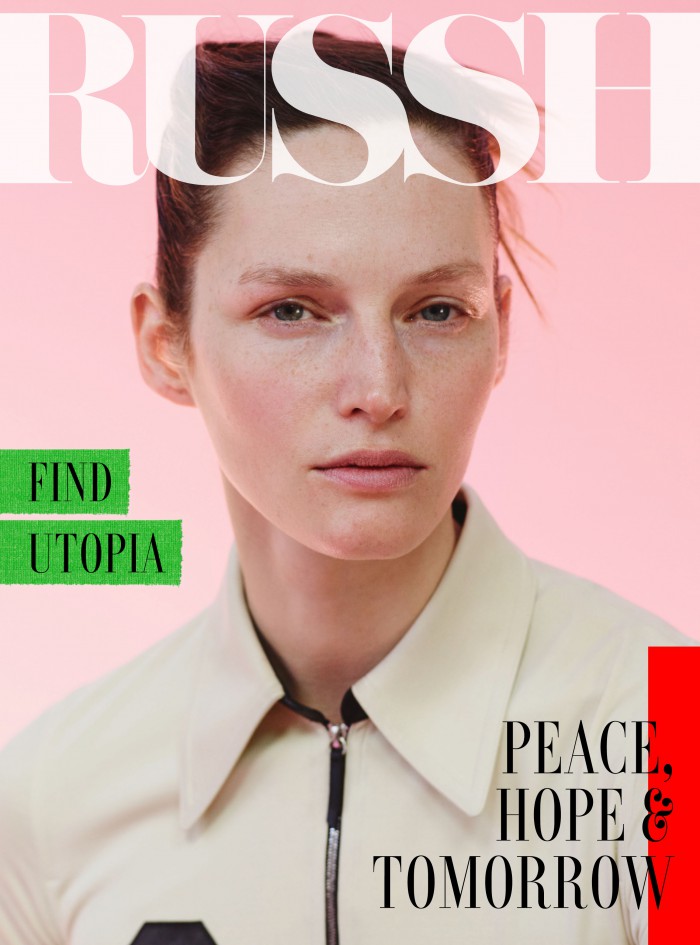 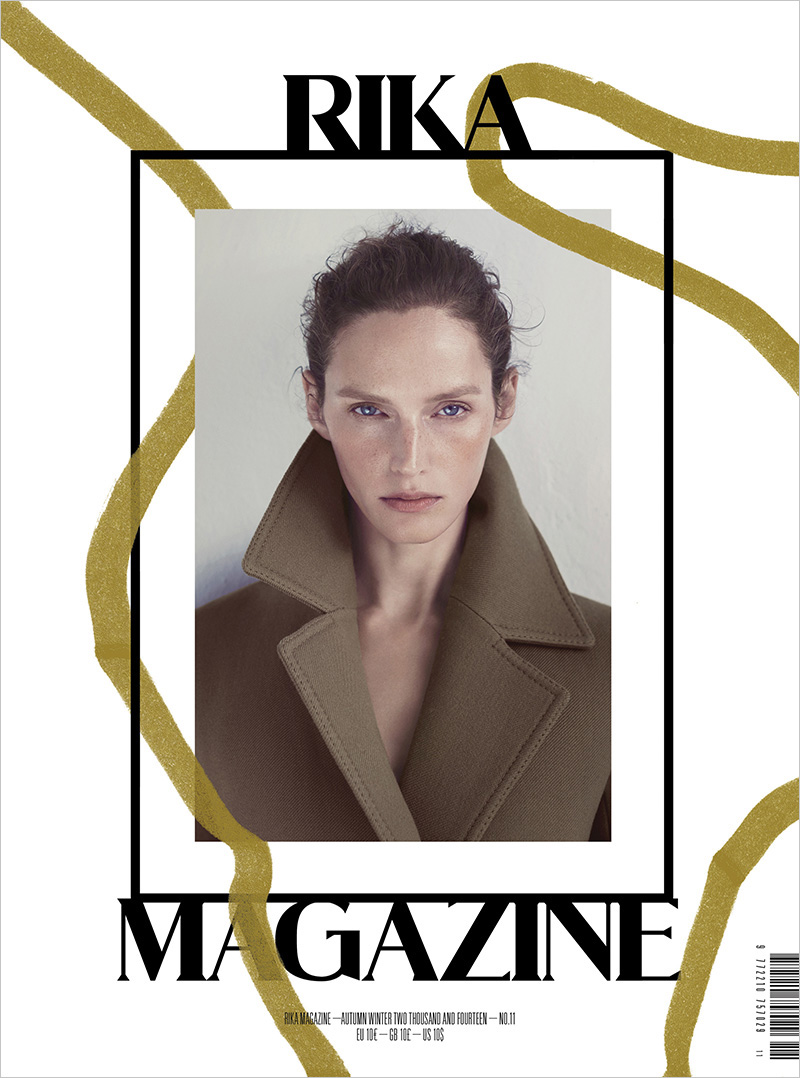