Xi'an, China native Xiao Wen Ju was discovered while running errands in her hometown. Xiao, widely admired for her ebullient spirit, youthful exuberance and infectious humor, has caused the most jaded fashionista to double-over in stitches. Case in point: “Models, we’re like homeless people, they just find us on the street and scoop us up!” She recently co-starred in a special Zoolander 2 promotion opposite Ben Stiller and Owen Wilson during Paris Fashion Week.

She cites her ability to easily fall asleep no matter where she is as her strongest asset. However, anyone who has worked with her, or come across one of her innumerable Vogue editorial features can attest otherwise. Select covers include Vogue Italia and three issues of Vogue China, as well as the international editions of Elle, Glass, Grey, i-D, Numéro, and Surface, in addition to editorial features in W, LOVE, and V magazines. Most recently, Interview magazine included her in an “influencer” feature alongside Rosie Huntington Whiteley, Miranda Kerr, and Liya Kebede.

In less than two years, Xiao Wen has sat for such veritable image-makers as Mario Testino, Tim Walker, Steven Meisel, Steven Klein, Nick Knight, Inez and Vinoodh, Mert and Marcus, and Jean Paul Goude. Editors from equally venerable publications express their adoration for the rising model via social media (where Xiao Wen boasts nearly 200K followers), and stylists clamor at every opportunity to capture backstage “selfies” with the raven-haired beauty. Tom Ford selected her to appear in his star-studded runway show in Los Angeles during Oscars weekend, and created an accompanying digital promotion for the affable, and versatile, up-and-comer. 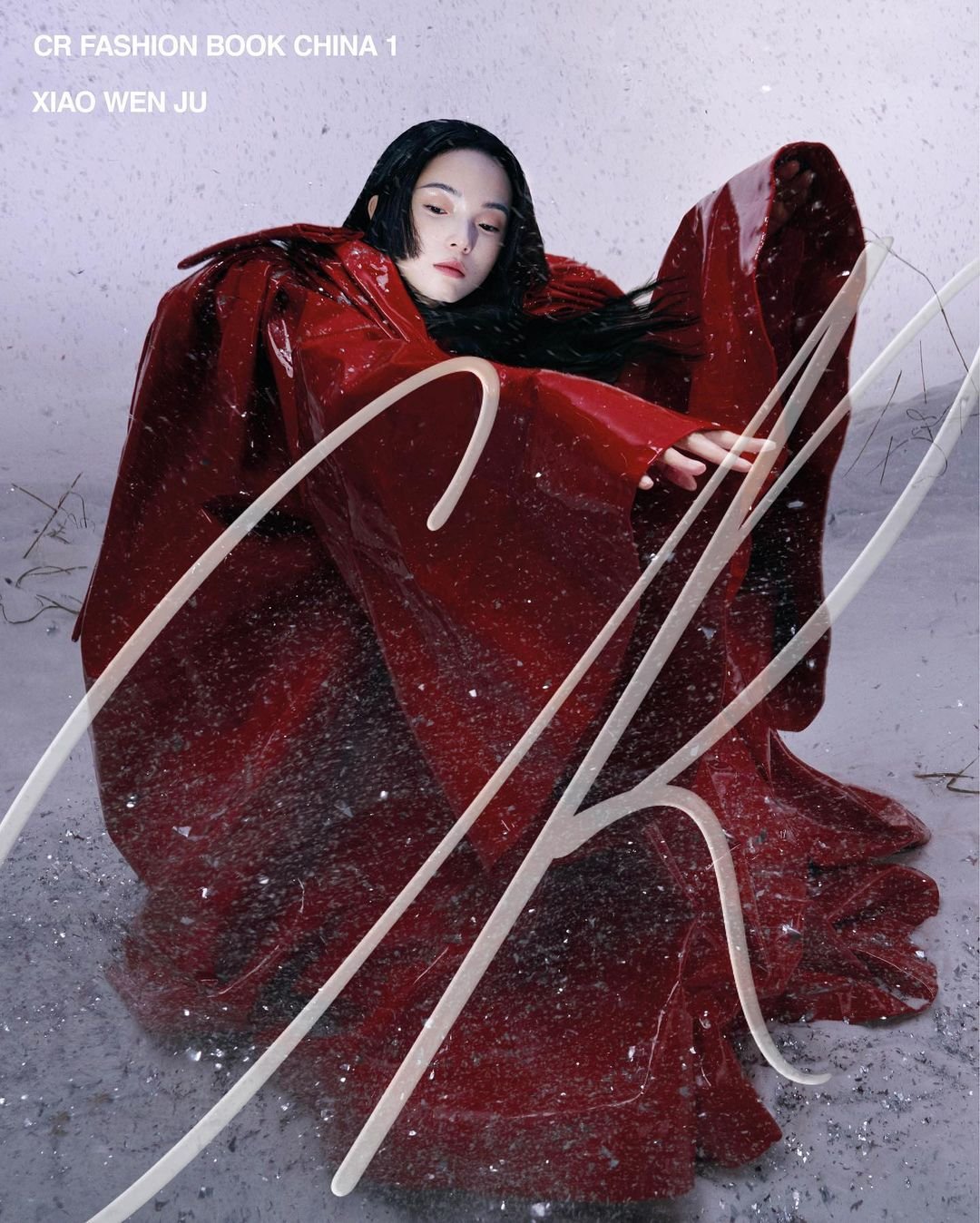 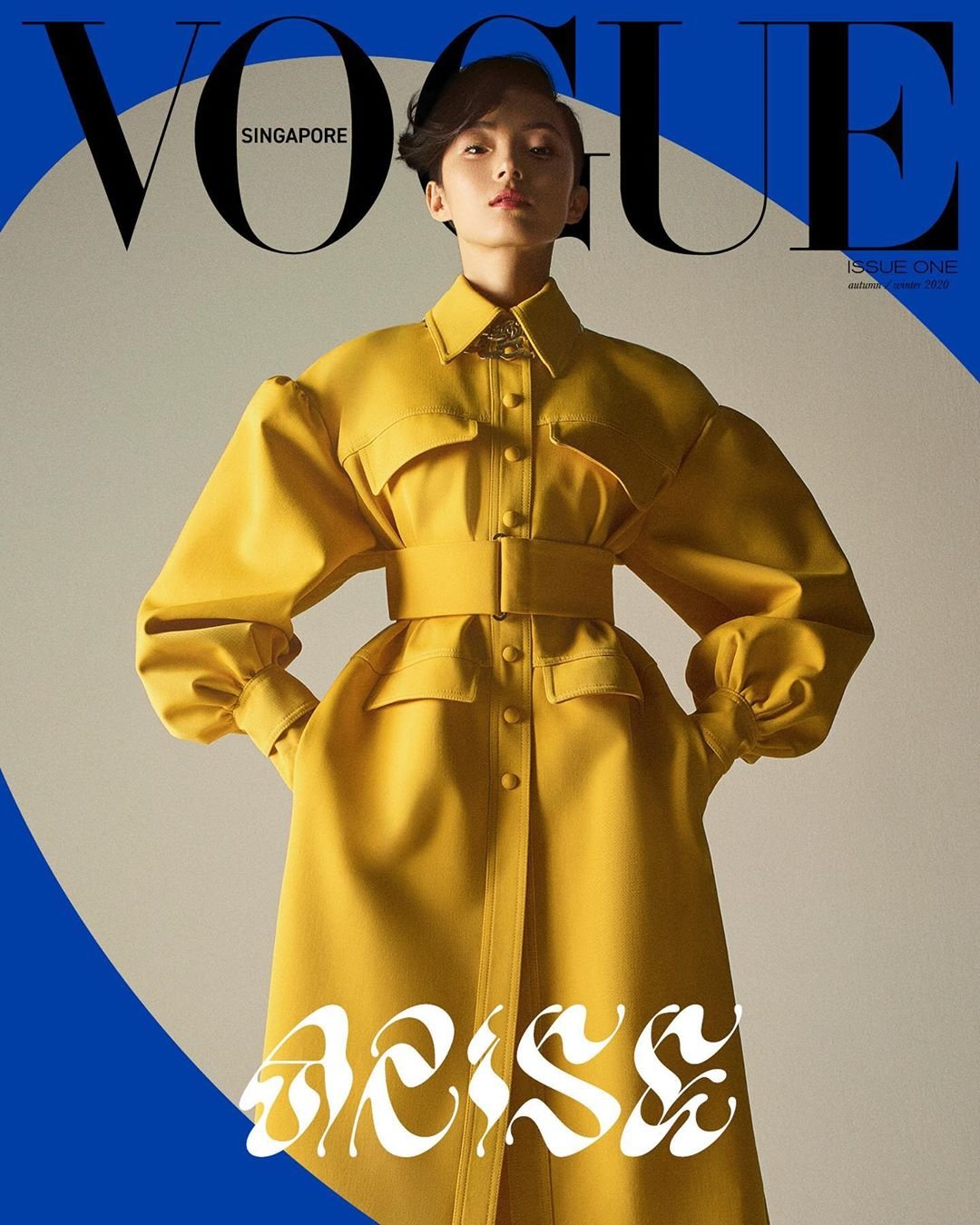 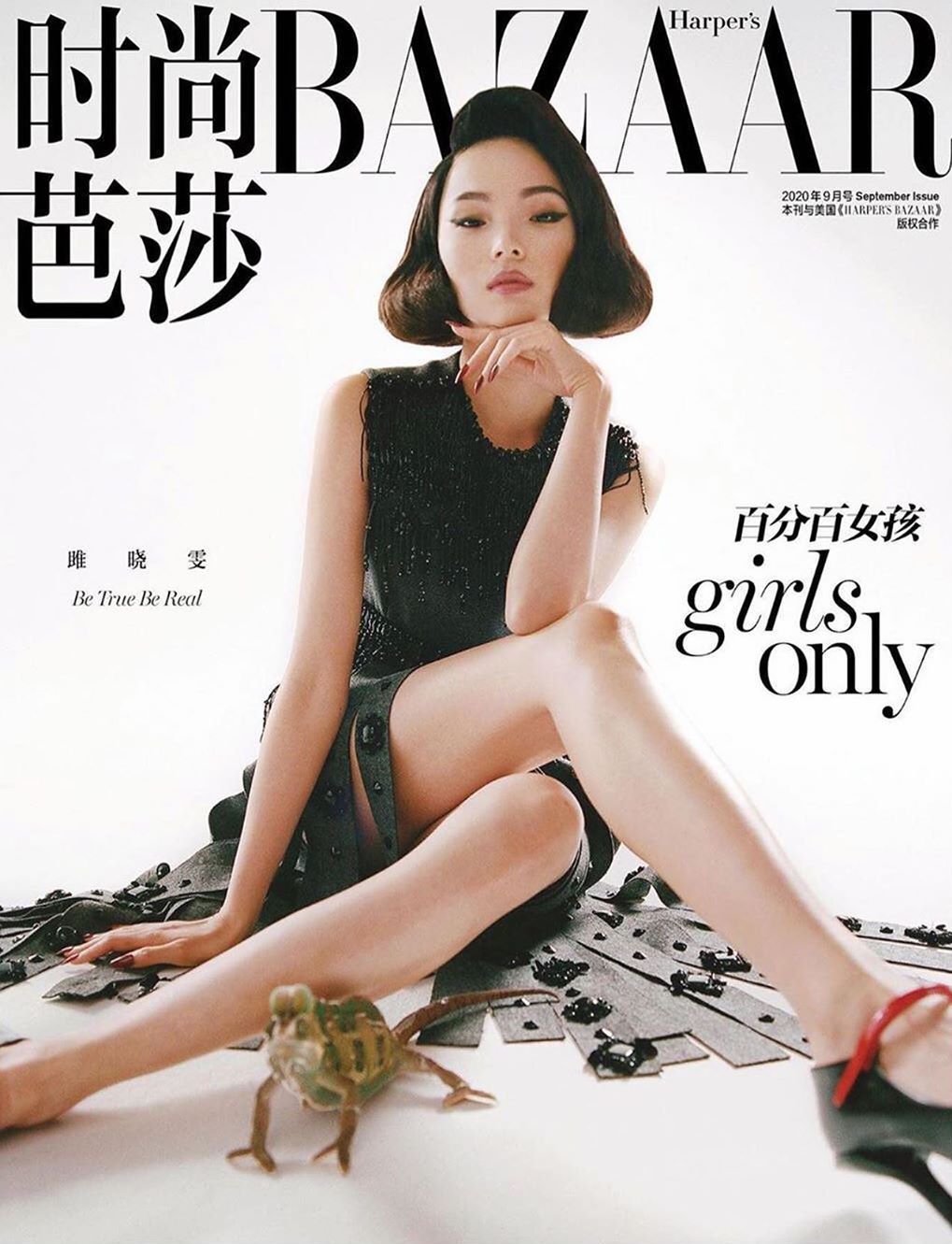 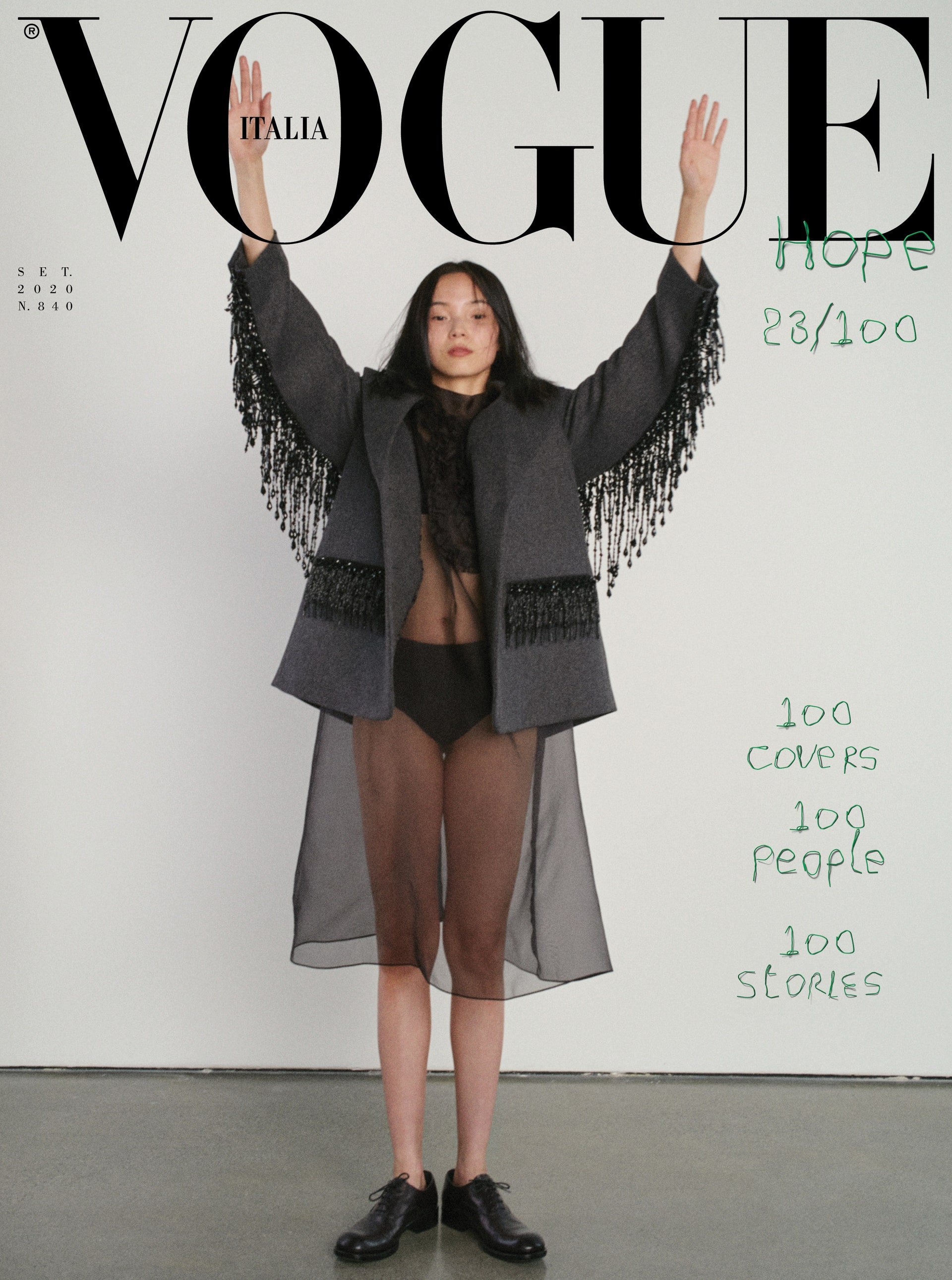 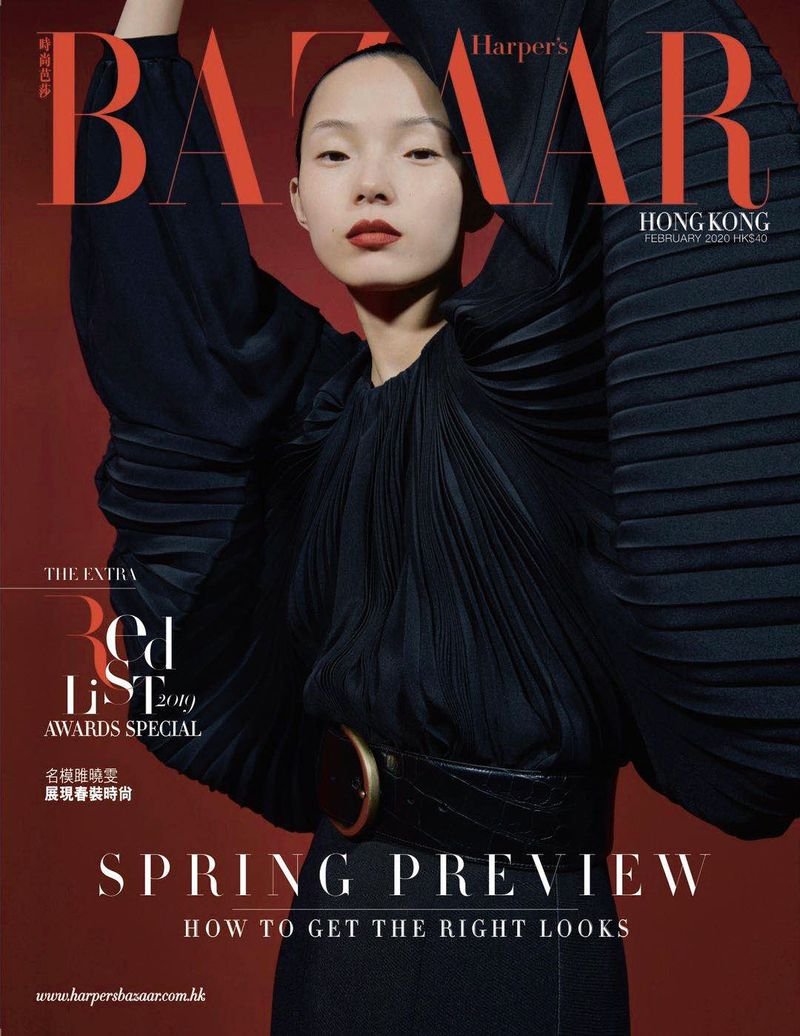 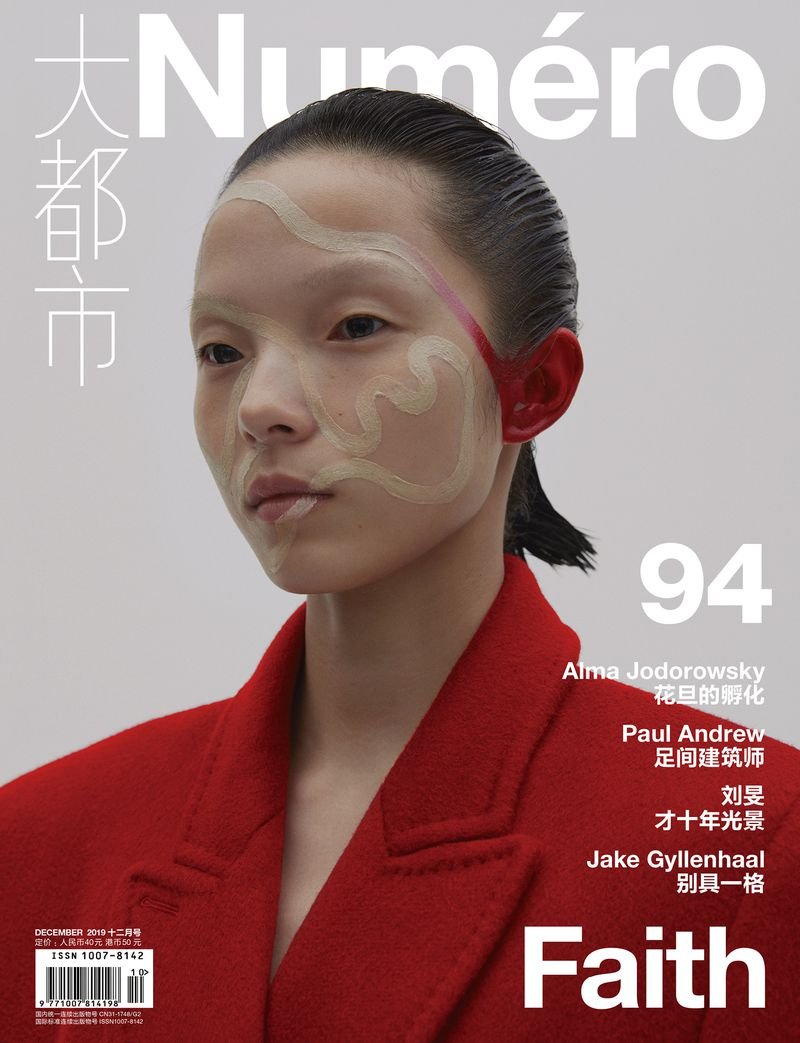 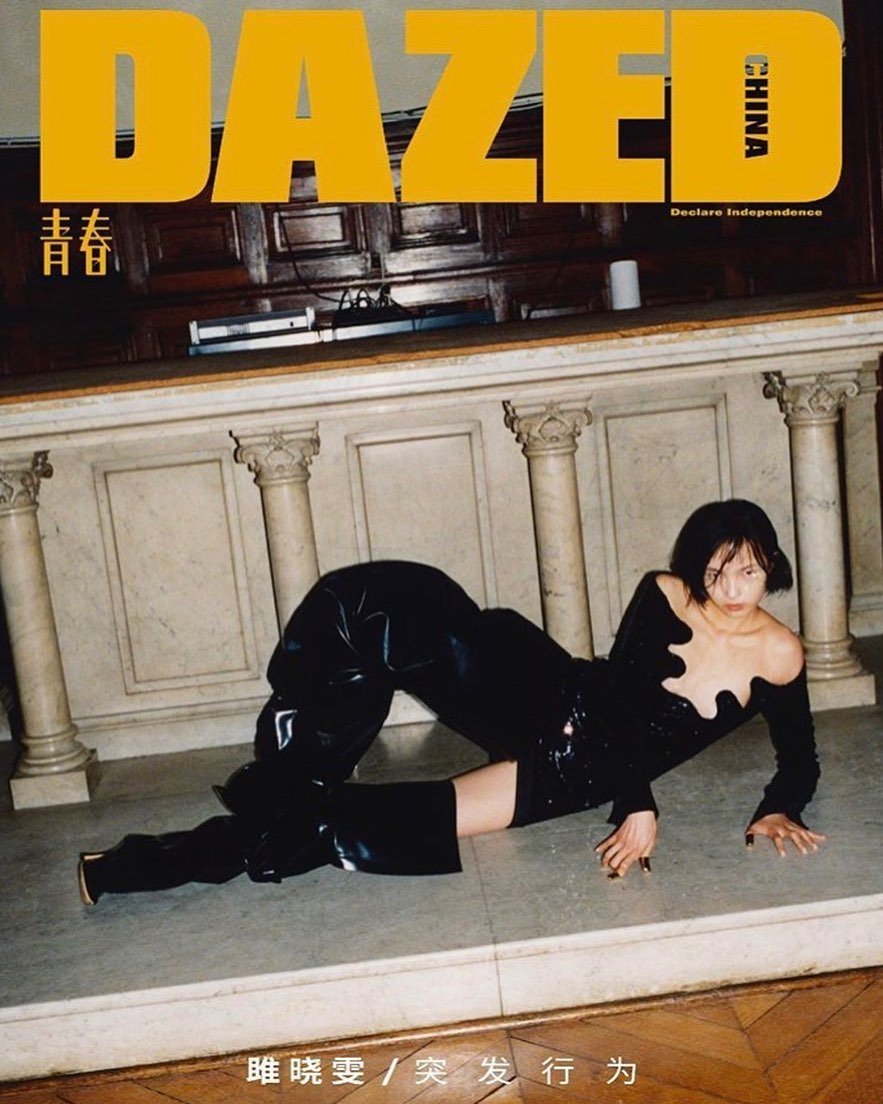 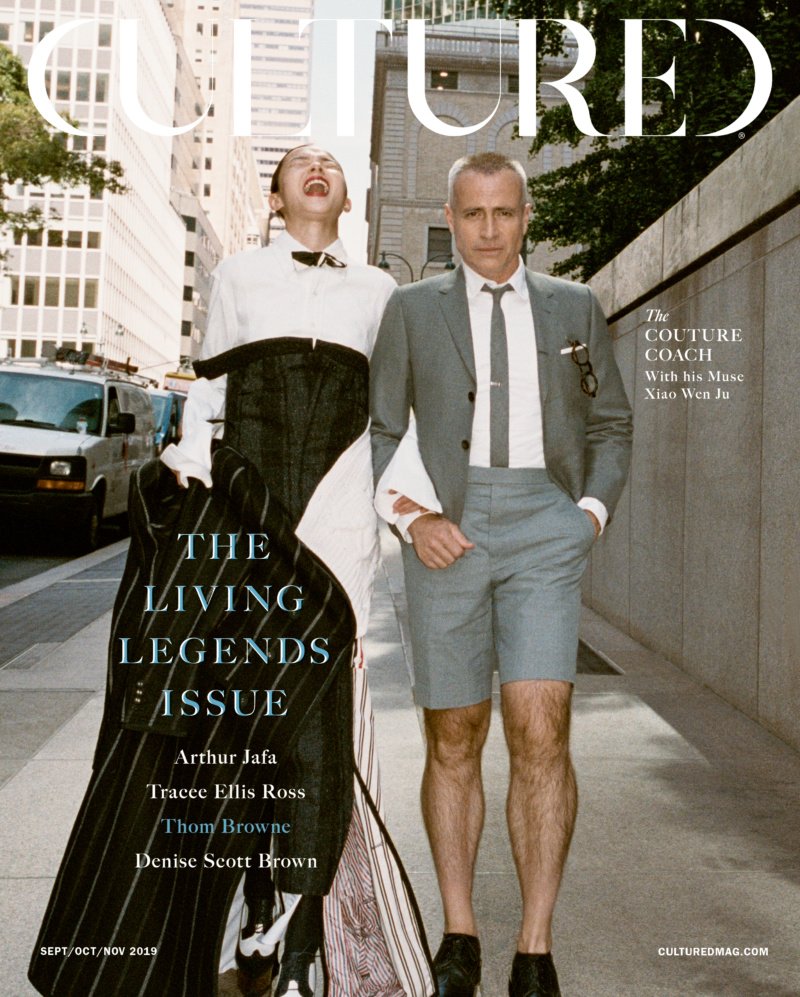 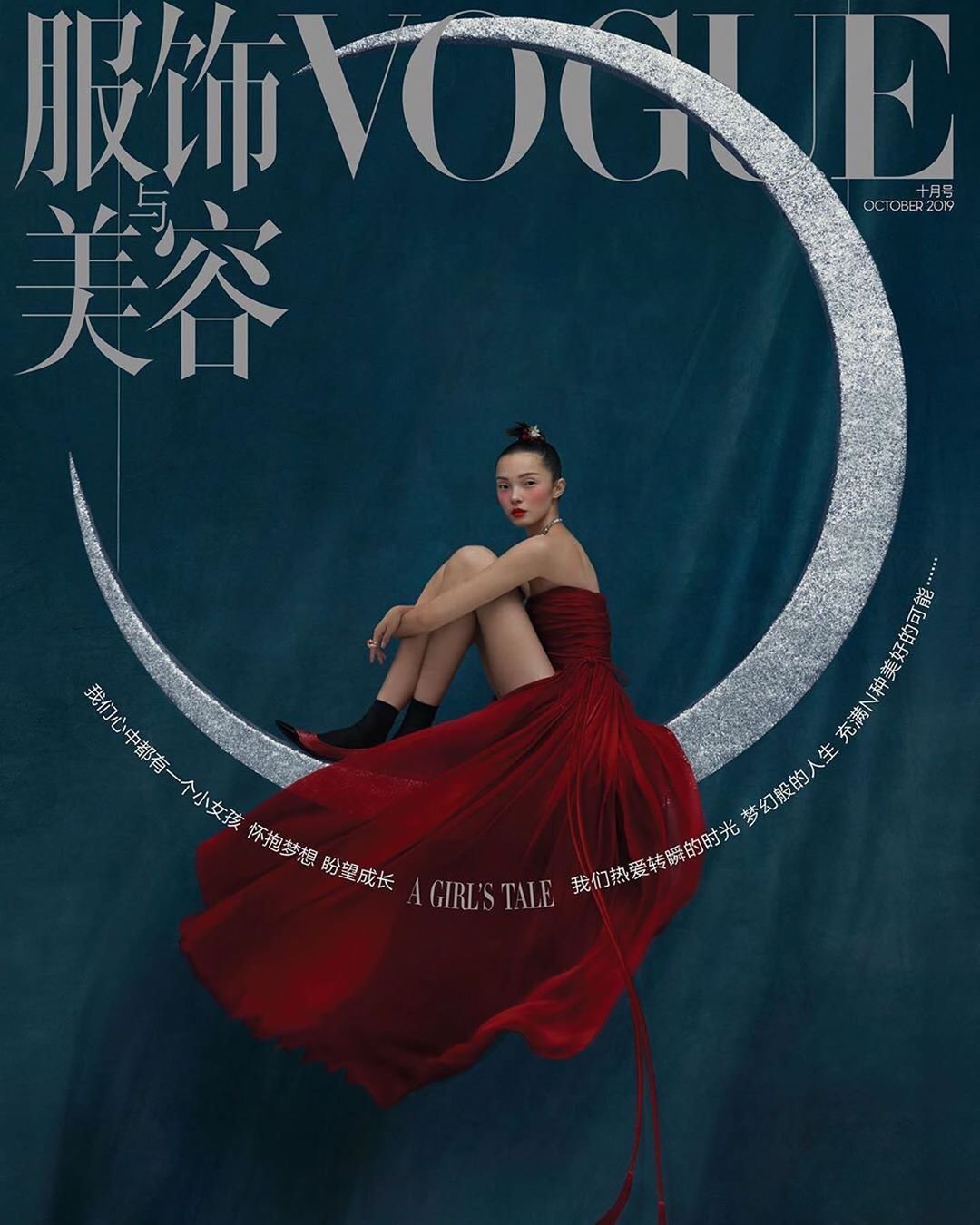 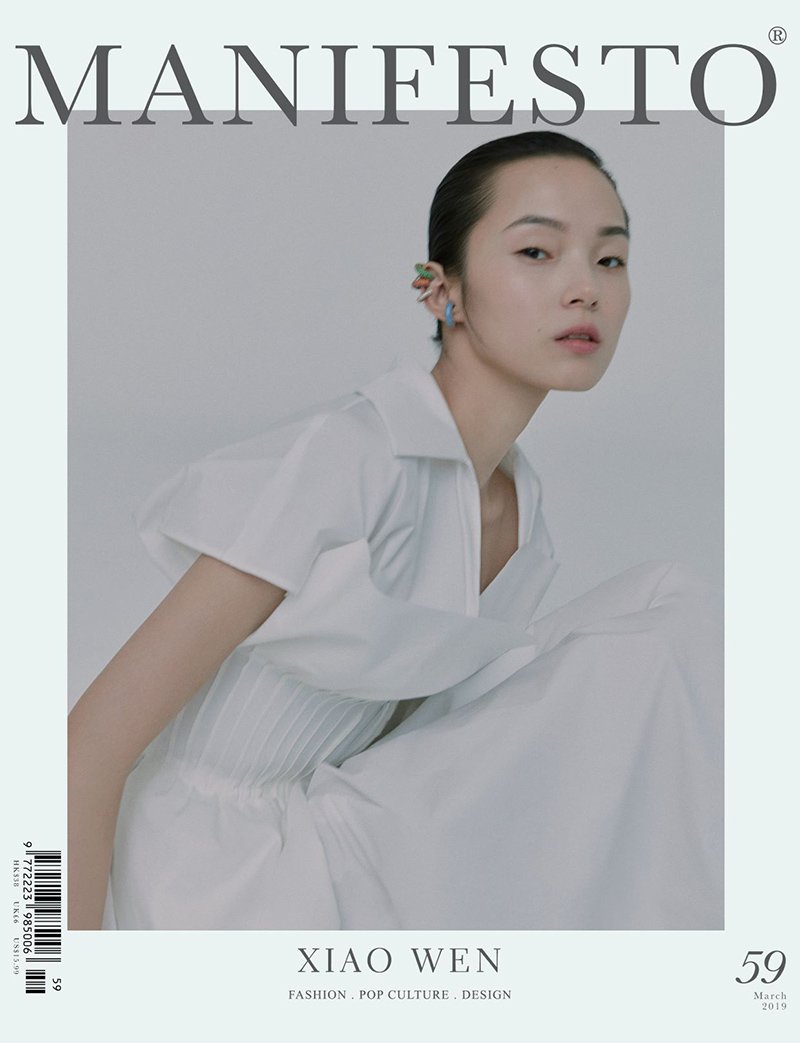 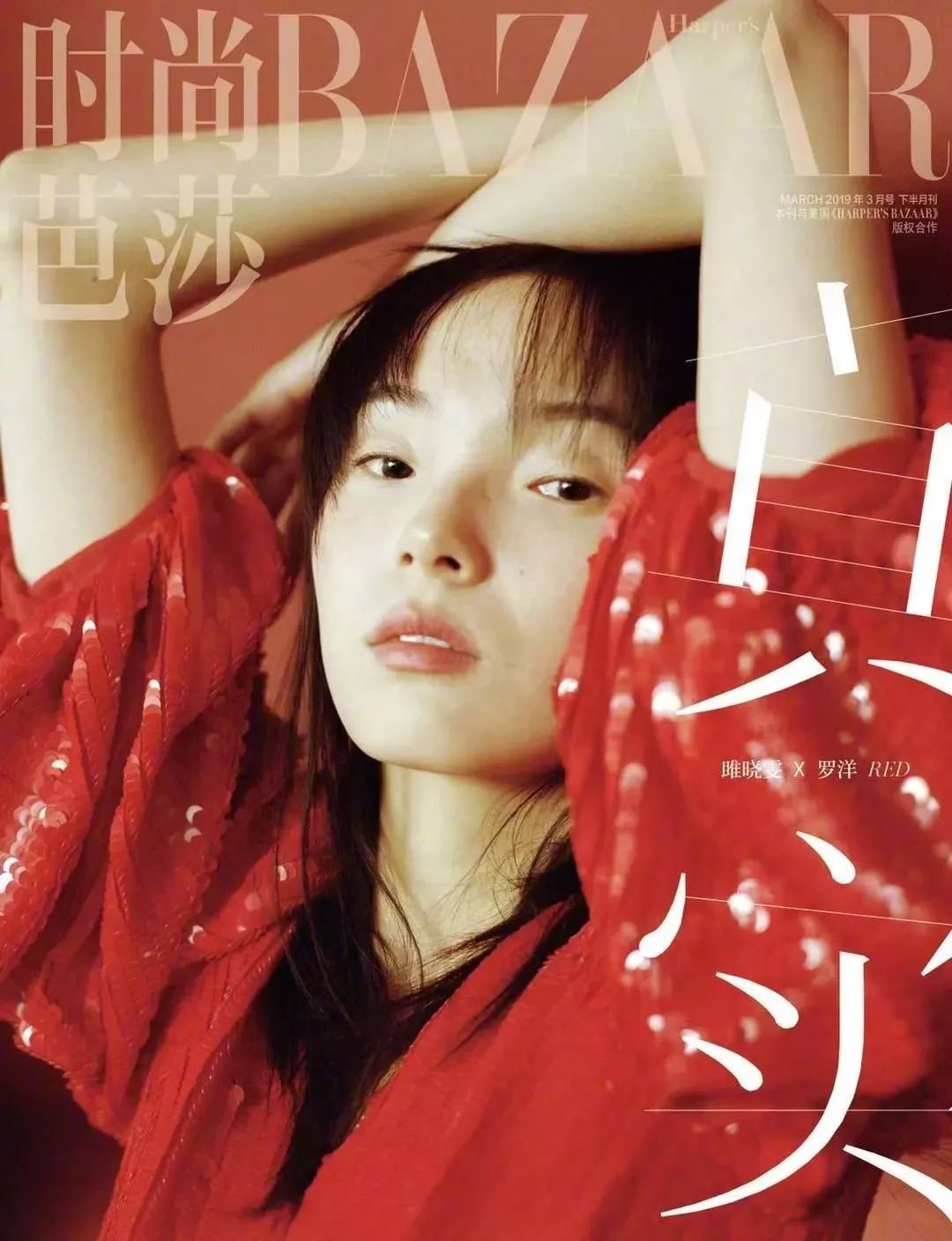 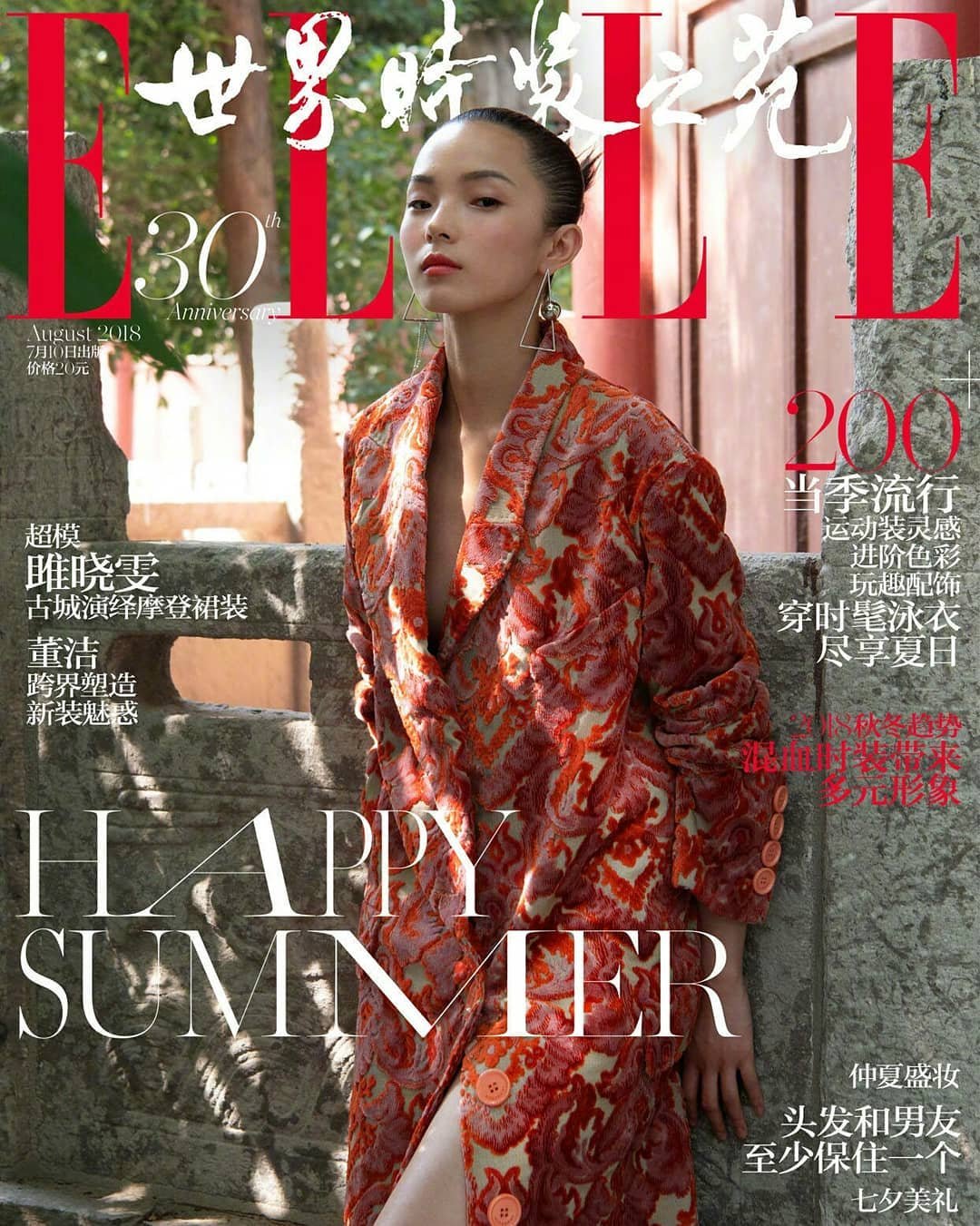 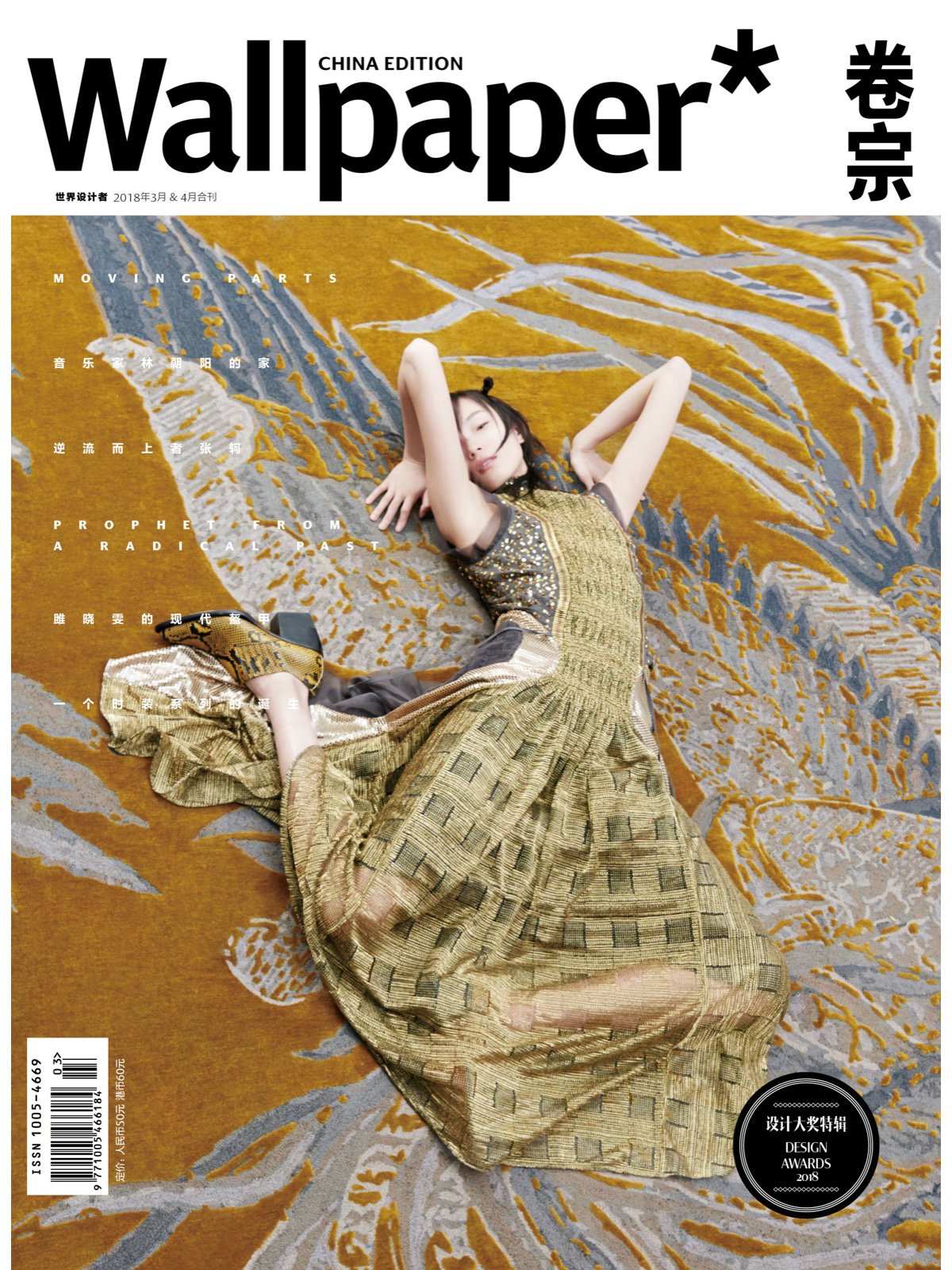 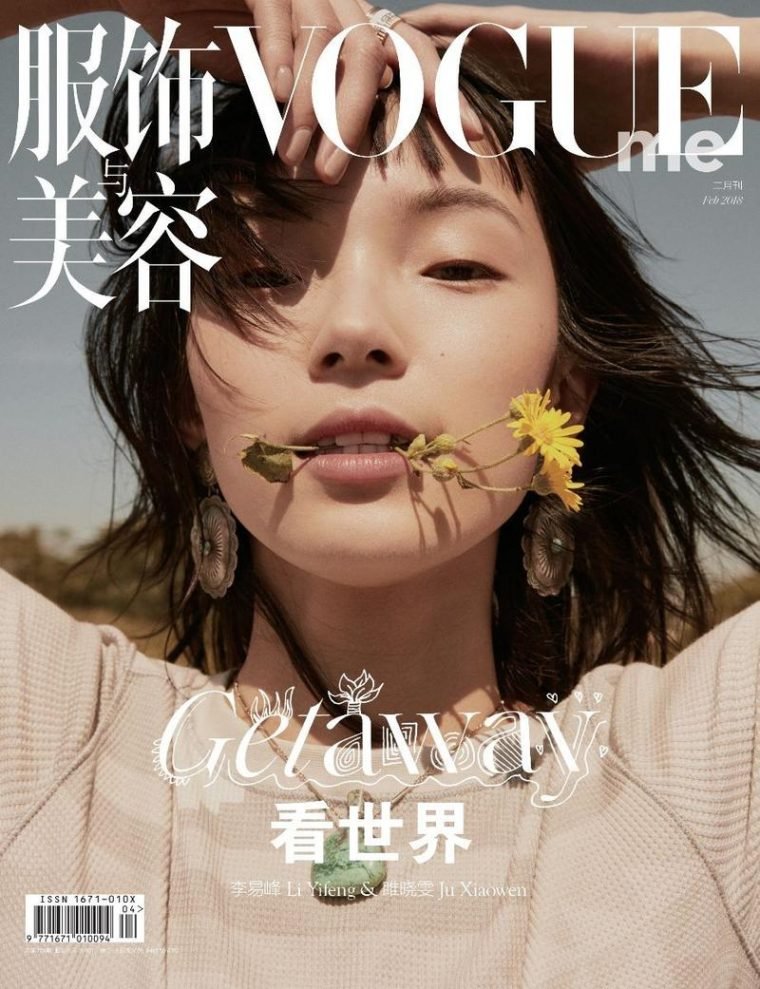 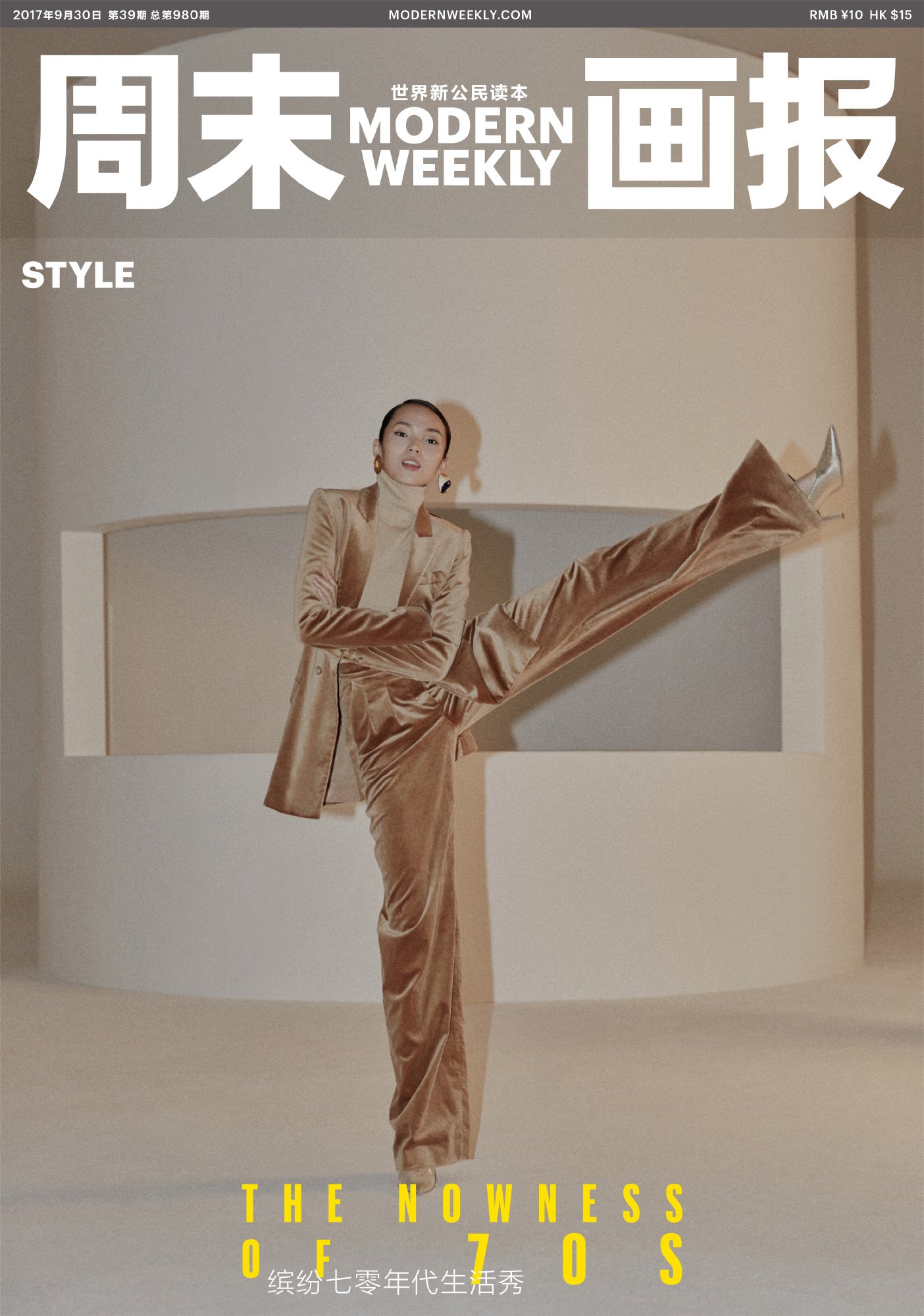 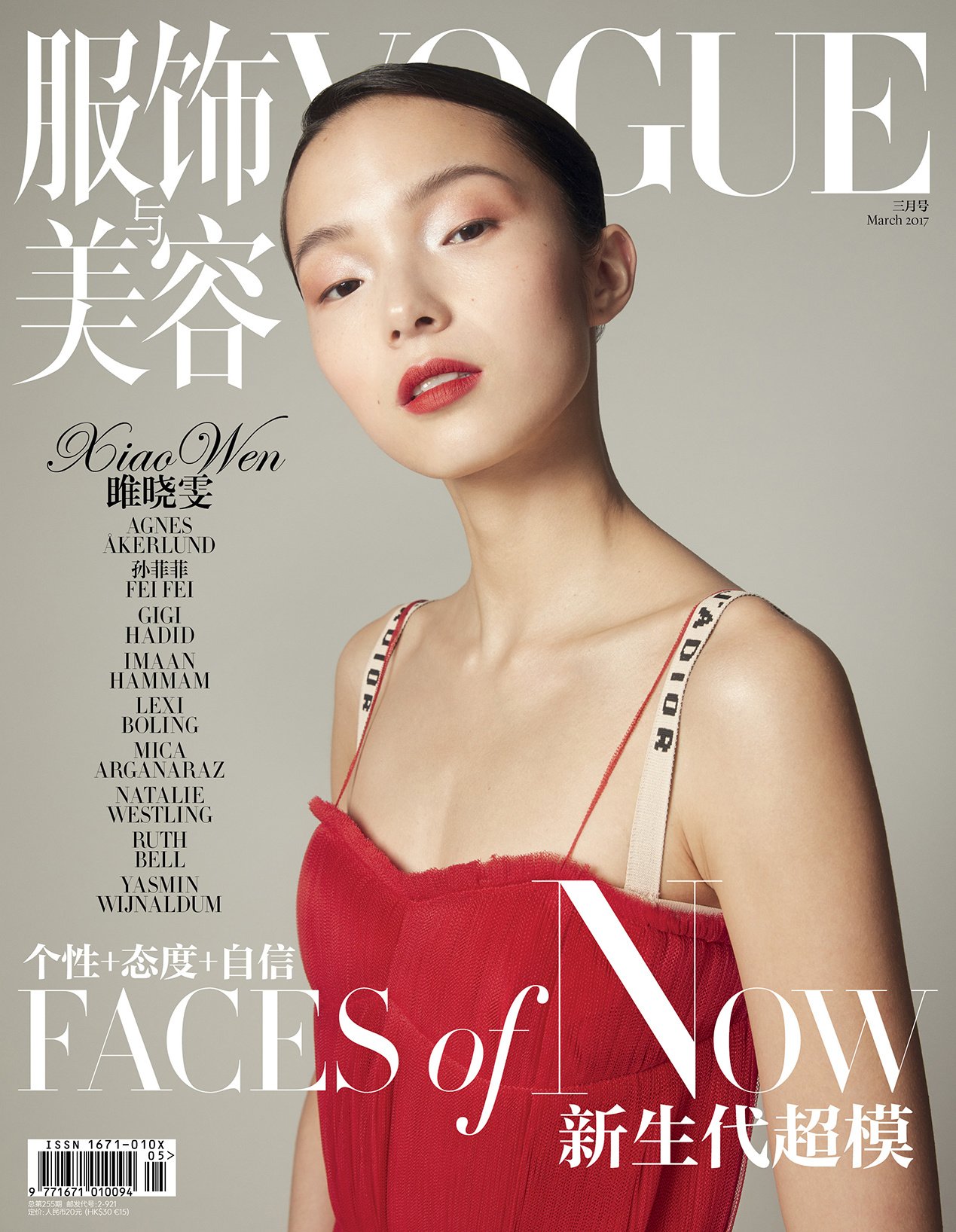 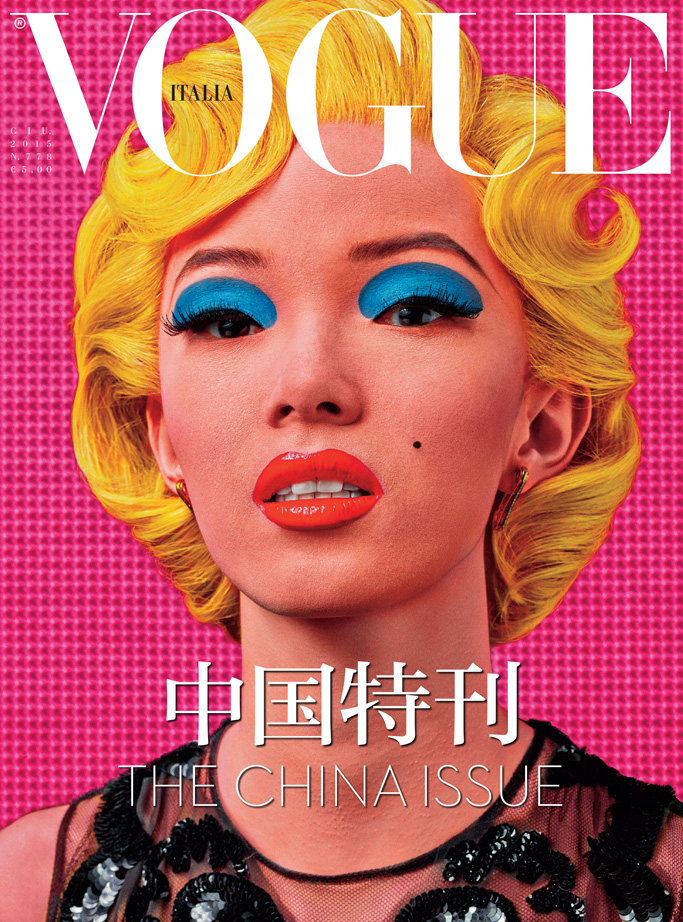 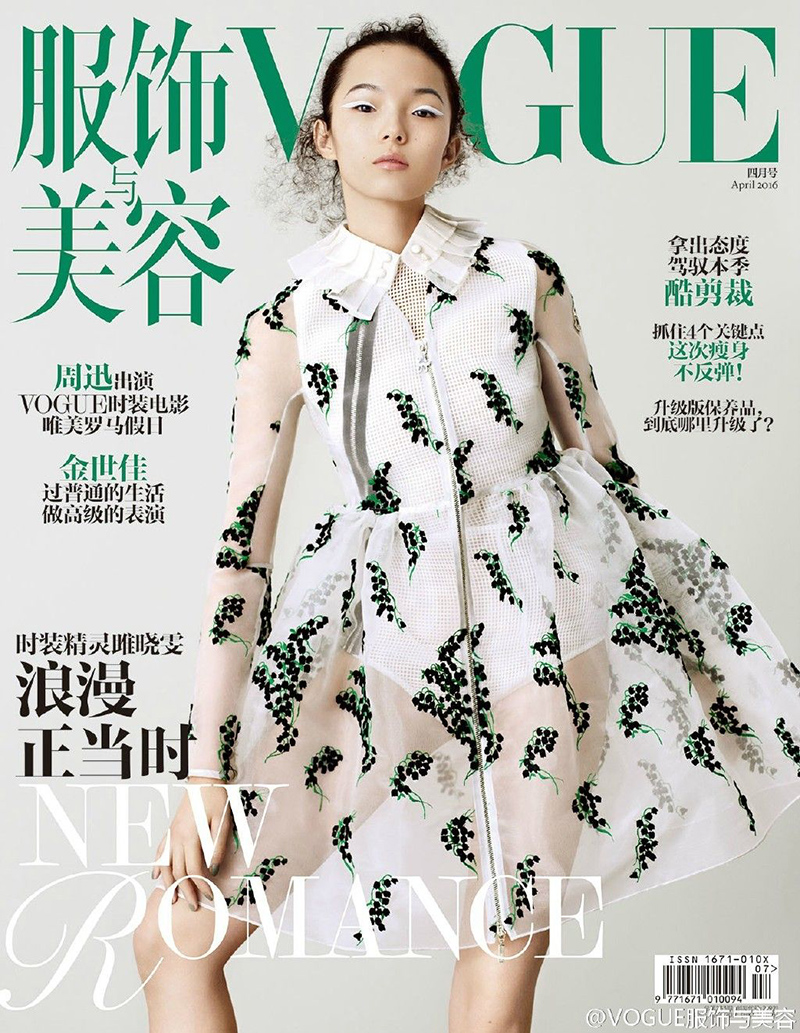 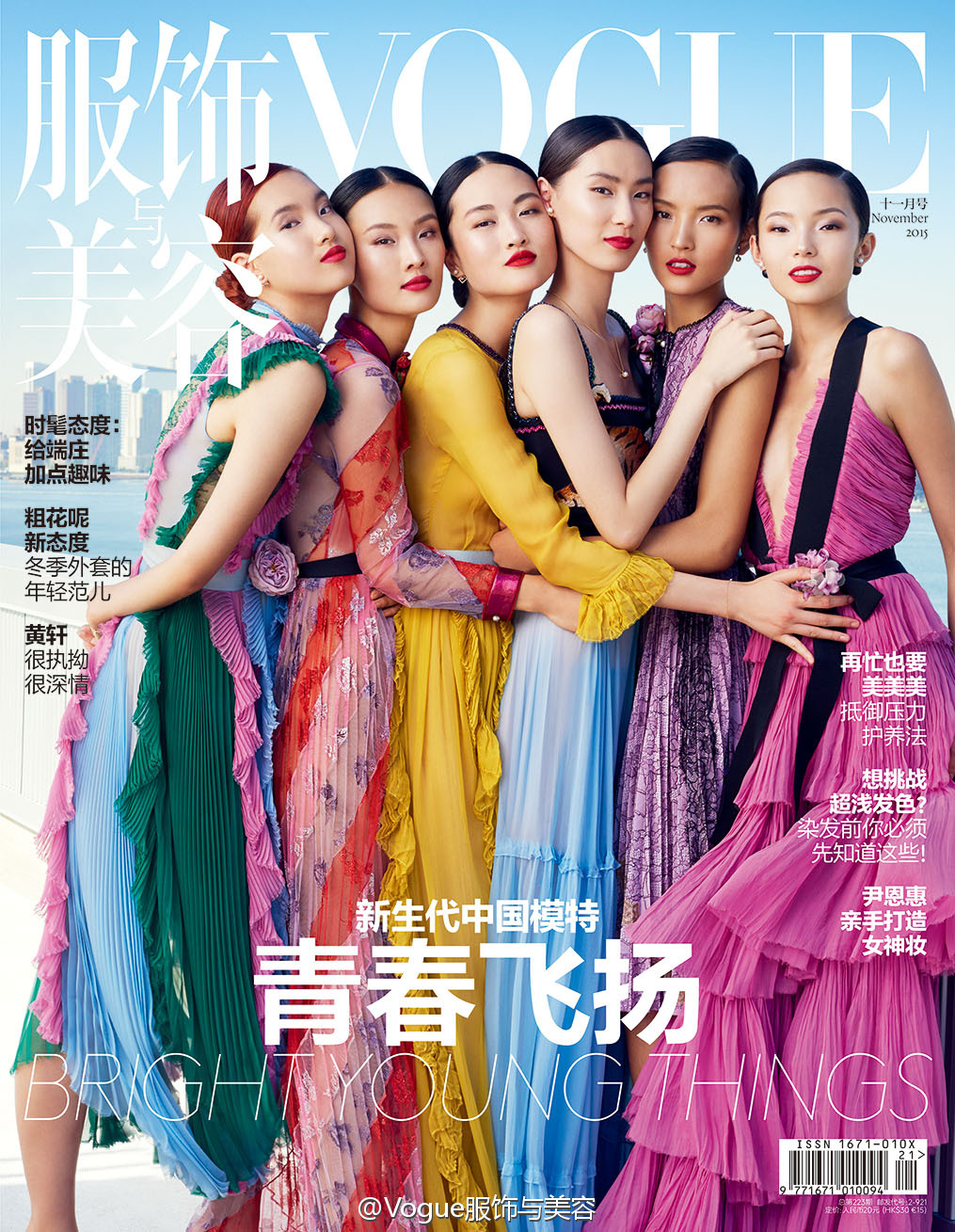 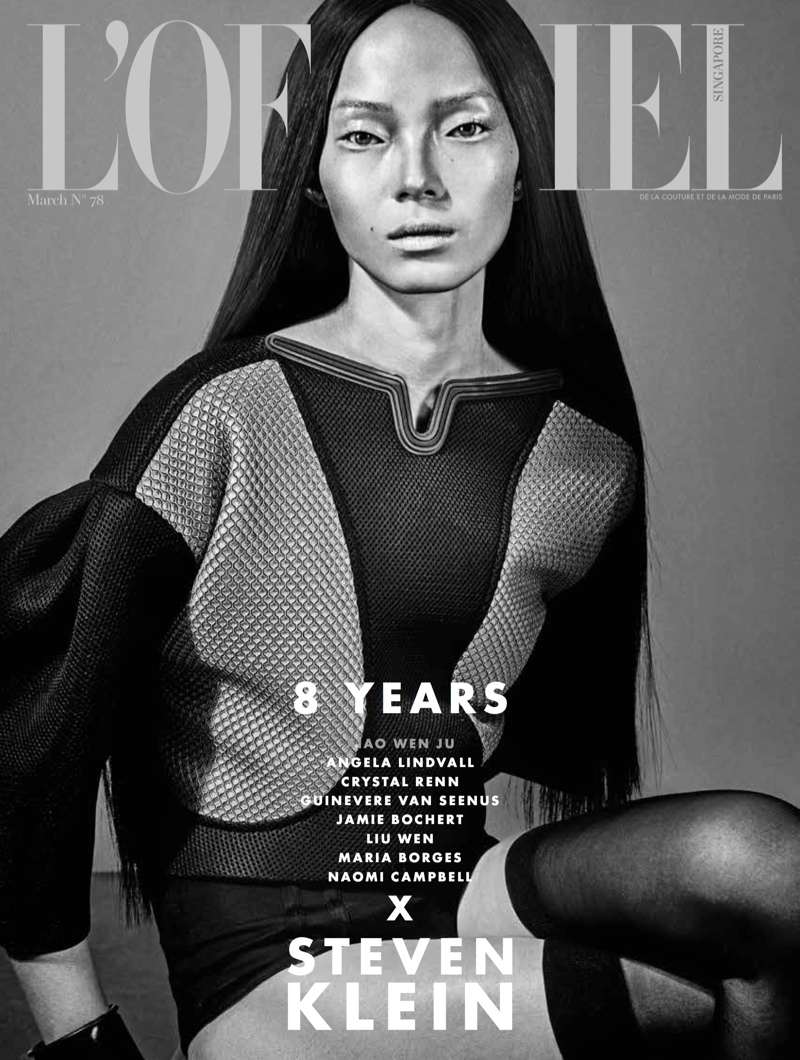 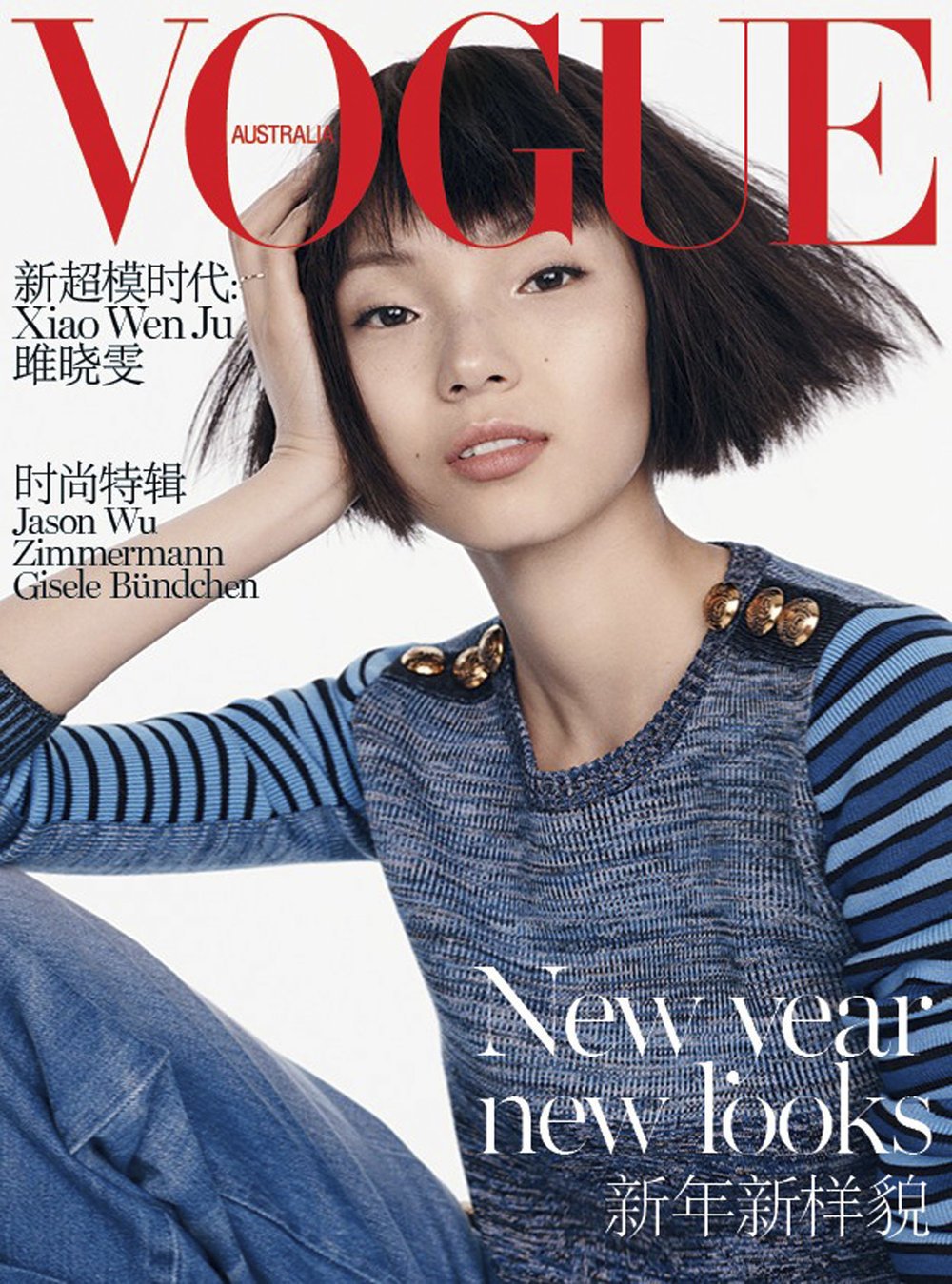