Munich, Germany native Zalata Mangafic was discovered two years ago by a local scout. She received her big break upon walking in the Fall 2013 collection of Jil Sander as a season exclusive. She also captured the attention of Karl Lagerfeld who also used her for his haute couture and prêt-à-porter collections at Chanel.

Perhaps best known for her raven-colored, cropped hairstyle, juxtaposed against dewy, porcelain skin, Mangafic is a go-to for designers and editors seeking a mannequin with great versatility; without much effort, she shifts between Snow White sweetness and extreme rock 'n roll androgyny.

Select credits include advertising campaigns for Acne, Versus, Versace Jeans, and M Missoni, in addition to editorial features in the intentional editions of Vogue, Elle, and Harper's Bazaar, i-D, LOVE, and Interview photographed by Fabian Baron. Mangafic was captured by Emma Summerton for a recent feature in Vogue Japan, and celebrated photography duo Mert and Marcus photographed her for an issue of W magazine.

Off-duty, Mangafic enjoys traveling (naturally!), visiting art museums, and listening to her favorite band, The Doors, among her most treasure pastimes. 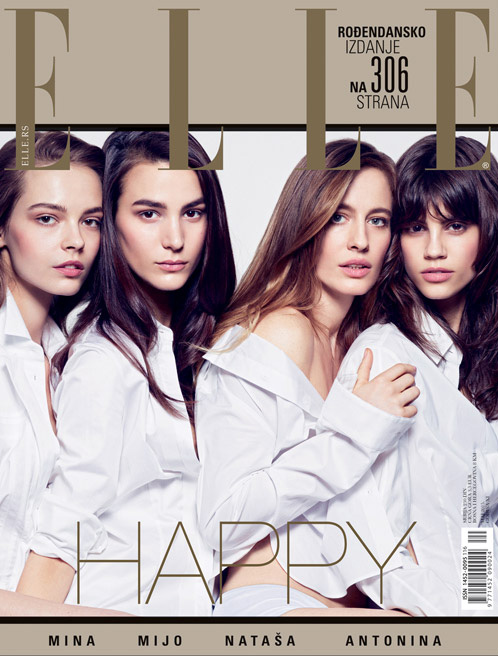